The dessert, called the “Sinless Chocolate Cake,” is described as a moist chocolate sponge layered with dairy-free dark chocolate avocado and raspberry filling. Filipino food news site Yummy says that it is finished with “mermaid scale-like chocolate frosting” and cacao nibs. Customers can order it by the slice, or buy the entire cake. 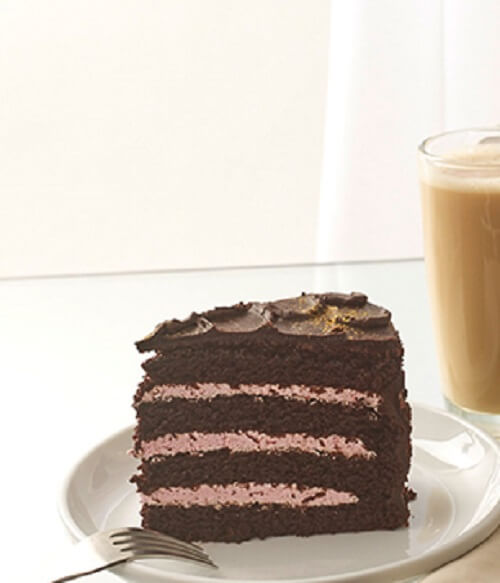 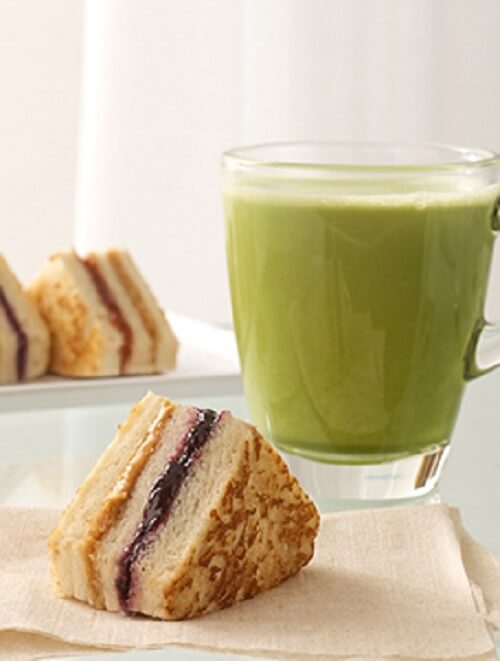 Those looking to order a vegan drink at Starbucks Philippines have a few options from the existing menu, such as a hot or iced soy or almond milk latte, Dark Mocha Frapuccino or Green Tea Frappuccino made with soy milk, or plain coffee or tea.

The international coffee chain is increasingly upping its vegan options in other countries, too, particularly the UK, which is now a global leader in plant-based product launches. Restaurant options have also increased 237 percent over the past year, according to data from global market research firm Mintel. Earlier this month, Starbucks launched a tofu scramble breakfast burrito and vegan mac and cheese in select UK locations.

In the US, Starbucks launched a vegan cookie and limited-edition vegan ice cream bars by Dream Pops in select LA locations over the summer. It also introduced fruit-sweetened protein cold brew smoothies last year as well. Many of the chain’s seasonal drinks can be made vegan with modification on milk choice.

Last March, Starbucks COO Rosalind Brewer said that the demand for plant-based options is strong. “We know our customers ask us that repeatedly, and we’ll be responding,” she said at the annual shareholders meeting.