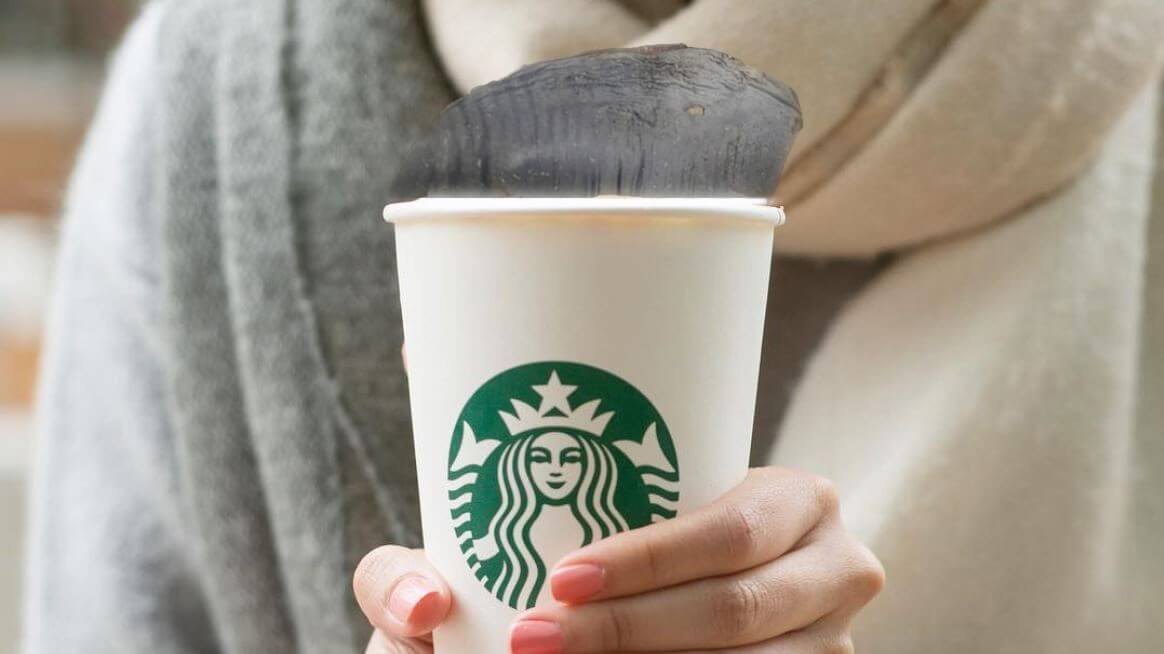 Maxim’s Caterers came under fire from the NGO WildAid after it claimed to be “the first Chinese restaurant chain to completely phase out shark fin dishes from [its] à la carte menus.” But the unsustainable delicacy was still offered on “premium” menus at eateries, sending animal and environmental activists into an uproar.

“To date the global coffee giant has not responded to the letter in a meaningful way, nor made its stance on shark conservation known publicly,” it added in a public statement, which social media users were quick to add their voice on.

Shame on @starbucks for continuing to profit from its relationship with #sharkfin profiteers Maxim’s! If you want to “have a positive impact on the communities [you] serve” tell Maxim’s to get sharks off their secret menus! #saveoursharks #GreatWhiteNotFlatWhite #sharks #CSR pic.twitter.com/Brk8iSg8we

“It’s unbelievable that Starbucks has shacked up with a company in Hong Kong that may literally be poisoning its customers with the toxic heavy metals that are commonly found in shark fin,” said filmmaker Louie Psihoyos. He is also the founder and executive director of the Oceanic Preservation Society. “For health reasons alone, Starbucks needs to act now, and pull the plug on it’s Hong Kong partner.”

Starbucks’ relationship with the license holder threatens its previous commitment to the United Nations Sustainable Development Goals. The objectives aim to “conserve and sustainably use the oceans, seas and marine resources for sustainable development,” but as data shows, shark finning is detrimental to ocean ecosystems and incredibly cruel to the animals. Sharks are caught, have their fins cut off by fishers before being cast off, often live, into the ocean where they drown and bleed to death.

Shark fin soup was once considered a delicacy only consumed by royalty. But rising median income in Asia and the rest of the world has pushed shark fin soup into the mainstream. An estimated 75 million sharks are killed for their fins every year.

Asia is one of the only remaining regions of the world that permits the sale of shark fins. Hong Kong has seen its appetite for shark fin soup drop in recent years as well. Data released last year found that 77 percent of people in Hong Kong do not consume shark fin foods. The IUCN Red List of Threatened Species says one-quarter of shark and ray species are at risk of extinction.