Starbucks offers a wide range of vegan-friendly coffees. From coconut lattes to almond cappuccinos, most of its staple drinks can be made dairy-free. However, some customers are unhappy that the largest coffee shop chain in the world continues to charge more for vegan milk. And they’re trying to put a stop to it.

Actor and activist Alicia Silverstone recently Tweeted, “[Why] should we be penalized [for] making the eco-choice? It would be amazing for Starbucks to lead the way and consider enviro externalities associated with the dairy industry by having dairy cost + or at least = [plant milk] fees.”

She added, “one more thing – can you please get unsweetened oat milk at all your locations?”

She also vented her frustration about the chain’s single-use cups. She said she brought her reusable mug to a store, only for an employee to pour the coffee from a single-use cup into her mug and then throw the cup away. She posted that it “totally defeats the purpose of trying [to] reduce waste.”

Silverstone isn’t alone in her frustration towards the coffee chain. A petition is asking Starbucks — which has more than 14,000 locations in the U.S. and more than 28,000 worldwide — to remove its dairy-free milk surcharge.

Animal rights organization PETA (People for the Ethical Treatment of Animals) put together the petition, and so far, more than 131,000 people have added their name.


The group says on its website, “it’s awesome that Starbucks offers so many delicious vegan milk options — such as coconut, soy, and almond milk (and even oat milk at select stores) — but customers shouldn’t have to pay extra to have dairy-free milk in their drinks.”

“More people than ever before are ditching dairy and going vegan to help animals, save the environment, and improve their own health,” it continues. “It’s time that Starbucks stopped charging customers extra for choosing dairy-free milk!” 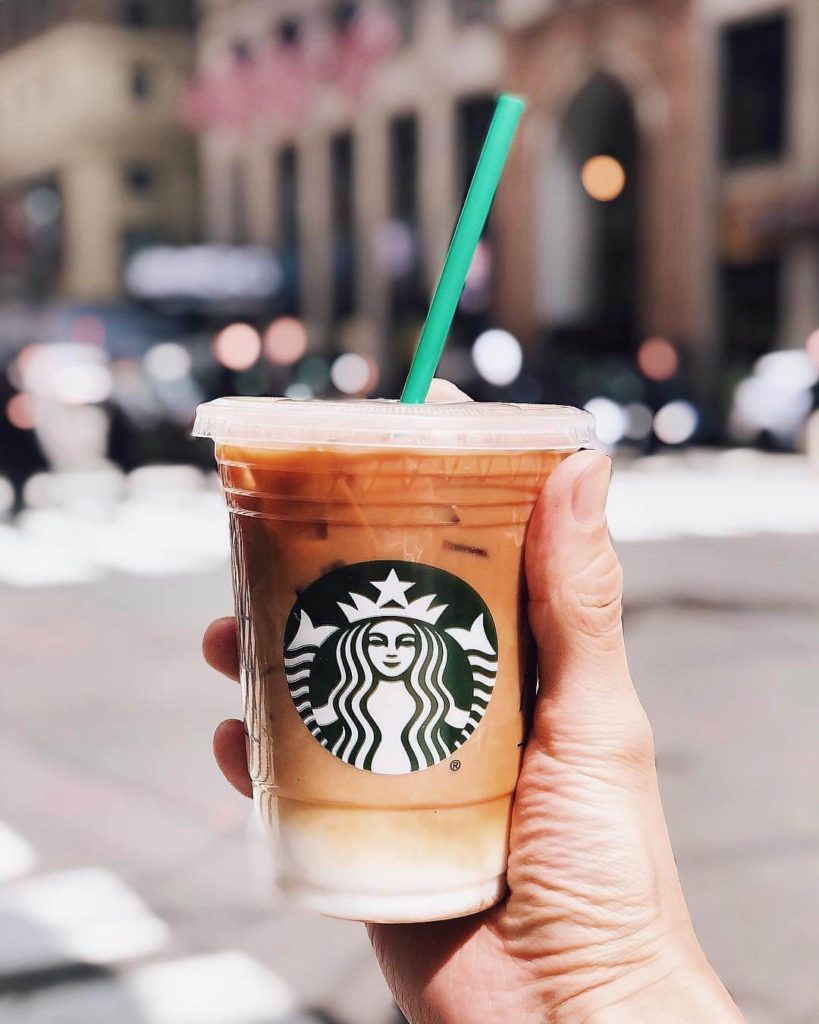 PETA added that — around the world — a large number of chains do not charge extra for vegan milk.

More consumers than ever are ditching dairy. The vegan milk market alone is worth $1.8 billion, and it’s still growing. In the U.S., 37 percent of households — equating to more than 45 million households — now regularly purchase vegan milk.

The story is similar across the pond. In the UK, more than a quarter of young people — aged between 18 and 24 — have ditched dairy or are trying to reduce their intake of dairy products.

PETA’s letter to Starbucks reads, “a massive chain such as Starbucks can afford to offer vegan milk without tacking on a surcharge.” It continues, “I hope you’ll consider making this move to ‘earn points’ and not only keep customers who already order dairy-free milk coming back but also encourage others to make healthier, more compassionate choices.”