Starbucks UK is upping its vegan options. The coffeehouse chain will soon launch a vegan Phantom Frappuccino for Halloween.

The spooky new drink isn’t Starbucks’ first foray into vegan beverages. Last Halloween, the coffee chain launched a drink called the Witch’s Brew Crème Frappuccino that could be made vegan on request. The beverage featured a bright purple and orange-flavored base swirled with “bat warts and lizard scales” (chia seed pudding dyed green).

In August 2019, Starbucks announced the launch of its iconic pumpkin spice latte. The drink came with espresso, steamed milk, and a blend of traditional fall flavors like nutmeg and clove. It was topped with whipped cream and real pumpkin pie spices. Opting for the vegan sauce and dairy-free milk, and removing the whipped cream, made the beverage vegan.

Starbucks already offers a variety of vegan food options. In the UK, the coffee house has dairy-free mac ‘n’ cheese, tofu breakfast burritos, and mini vegan cakes. The chain has shown no signs of slowing down. Starbucks founder Howard Schultz said at last year’s Seeds and Chips that “the opportunity for plant-based foods is huge.” 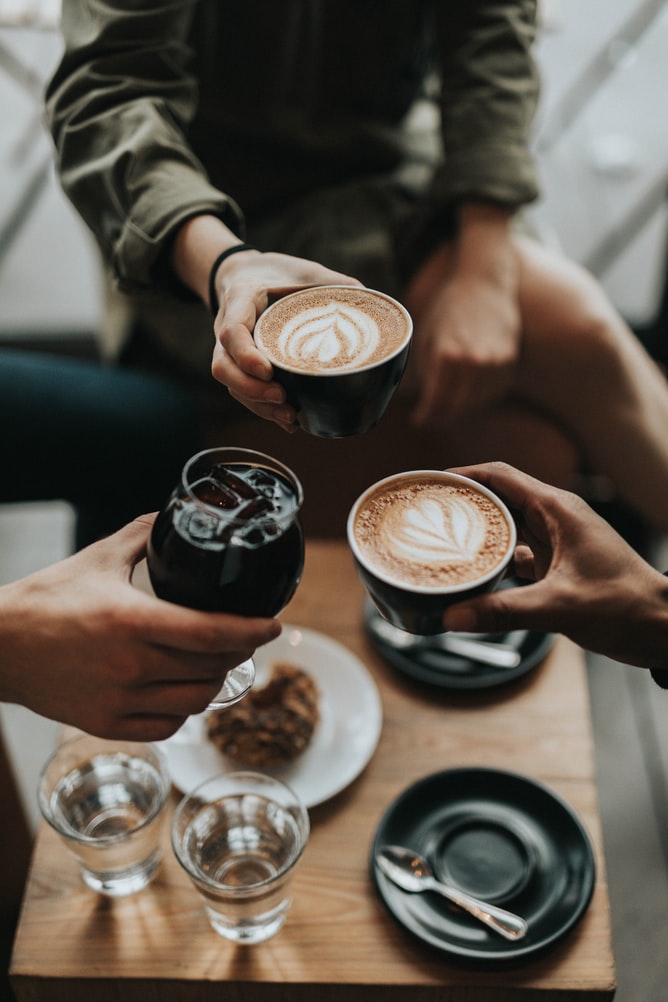 Vegan food and drinks are becoming more popular in the UK.

The vegan movement is growing in the UK. According to Sainsbury’s, up to 91 percent of Brits are now flexitarian, the term coined for those who eat meat but actively try to include more plant-based foods in their diets. FoodNavigator reported earlier in October that by 2025, a quarter of Brits will be vegan or vegetarian.

Earlier this year, market research firm Mintel surveyed 2,000 people in the UK to learn more about their food and drink habits. Oat milk volume sales increased by 71 percent between 2017 and 2019. A third of 16 to 24-year-olds said they prefer vegan milk over cow’s milk.

The vegan Phantom Frappuccino will be available from UK Starbucks locations from October 26 for six days.