The Caramel Chococado Pot and the Vegan Spiced Protein Bowl are the most recent additions to Starbucks’ expanding plant-based menu.

According to Starbucks, its new Caramel Chococado Pot features “velvety chocolate and avocado mousse.” The vegan dessert contains dairy-free coconut yogurt, and is completed with a “silky caramel sauce.”

Earlier this month, the chain launched plant-based breakfast sandwiches in Canada. The Beyond Meat, Cheddar, and Egg Sandwich is also part of Starbucks’ spring menu additions. COO Roz Brewer has revealed that the sandwich will also launch in the U.S, but it’s not yet known if the option will arrive in the UK anytime soon.

The coffee chain has also now added oat milk to the menu in certain U.S. locations. Customers can order drinks made with Oatly at 1,300 stores across Illinois, Indiana, and Wisconsin. 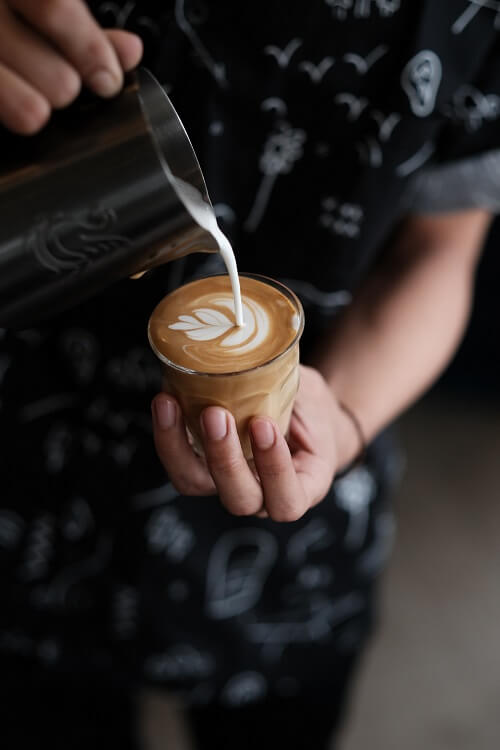 The company is working toward a 50 percent reduction in carbon emissions from its direct operations and supply chain by 2030. CEO Kevin Johnson said: “Alternative milks will be a big part of the solution. The consumer-demand curve is already shifting.”

It takes 144 gallons of water to produce just one gallon of milk in the U.S. And, according to WWF, each dairy cow produces approximately 17 gallons of manure and urine. When this is improperly managed, it “emits greenhouse gases, pollutes water and air, and damages wildlife habitats,” says the organization.