Starbucks has launched its first dairy-free ready-to-drink almond milk beverage: a Dark Chocolate Banana double-shot coffee smoothie — the first of its kind on the market. The new product is not available from Starbucks branches, but from grocery stores across the U.S.

The new beverage comes in two almond milk flavors: Dark Chocolate Banana and Vanilla Honey Banana. Whilst not vegan, as they contain honey, both flavors are dairy-free. Some vegans do consume honey, however, it is worth noting that there are many who believe that the sweet sticky nectar should be left for bees only.

In March, COO Rosalind Brewer revealed that vegan products from the chain would likely soon be available later in the year. “We know our customers ask us that repeatedly, and we’ll be responding,” she promised. Further, in May, founder of the chain Howard Schultz solidified the belief that the public can expect Starbucks to continue supplying new vegan products into the future. “[The] opportunity for plant-based food is huge,” he stated at the global food innovation summit Seeds and Chips in Milan. 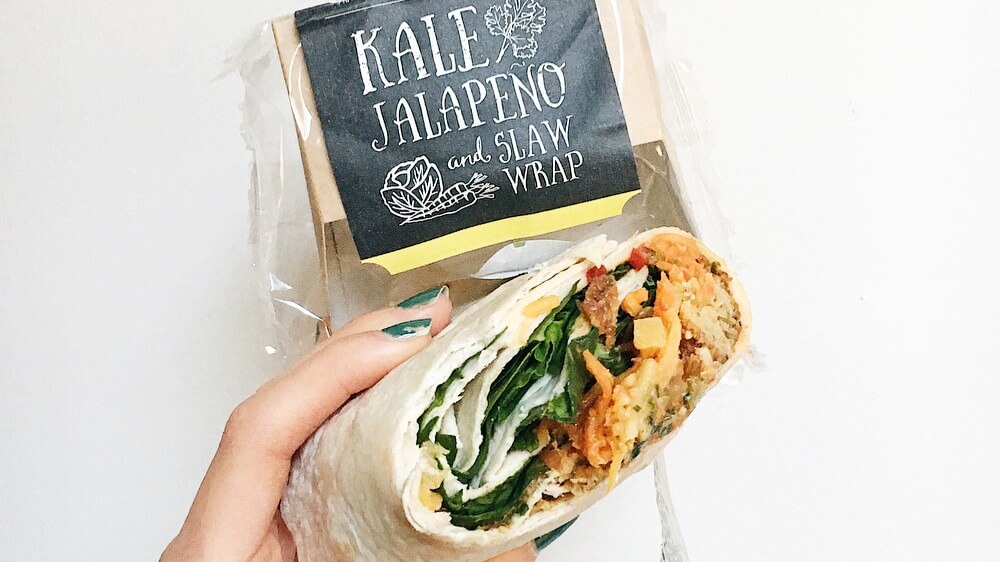 Since then, the chain has rolled out more vegan options. In the UK earlier this month the chain launched two new wraps — one with sweet potato falafel and the other with kale and jalapenos, along with a new vegan raspberry cake and a mango and lime fruit pot.

Starbucks isn’t the only chain responding to consumer demand for more vegan products. Major Canadian fast-food company A&W recently added the plant-based “bleeding” Beyond Burger to its menu in 925 locations across the country. CEO of the chain Susan Senecal stated that the company had been searching for a vegan option for their customers for some time, before making the decision to partner with Beyond Meat. “[The Beyond Burger] is something we had been looking for around the marketplace for a while,” she revealed to Forbes. “We were blown away by the flavor and taste and delicious ‘burgerness’ of Beyond, and that’s why we moved quickly to bring it to Canadians.”