The comments came in response to comments from animal rights group Compassion Over Killing (COK), in attendance at the shareholder meeting.

“Starbucks brightened our mornings when it became one of the first national coffee chains to pour out non-dairy milks,” COK employee Jonathan Rosenberry said to the meeting attendees. “But millions of consumers are seeking hearty plant-based foods to enjoy with their coffee—and that’s where Starbucks’ menu still doesn’t live up to the buzz.” 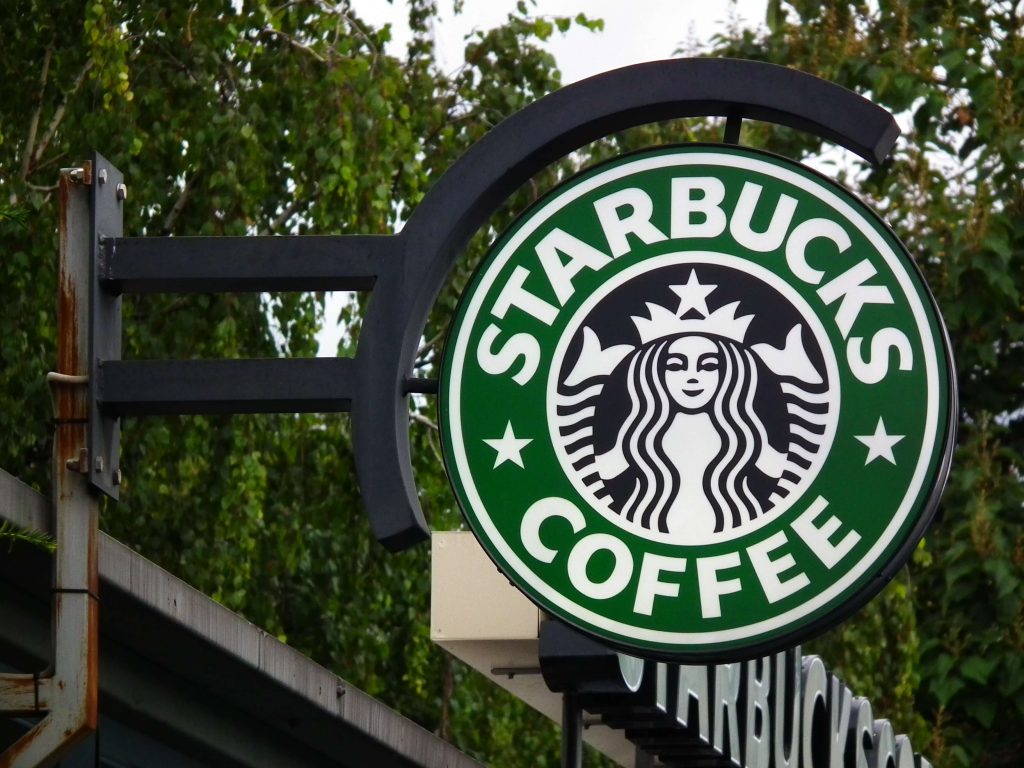 COK launched a series of mobile ads this week in the Seattle area to tie into the event. The ad, which targeted more than 200,000 people in Seattle, links to a petition campaign featuring journalist and animal rights activist Jane Velez-Mitchell.

Starbucks has been steadily introducing vegan options since 2015. These include a range of plant-based breakfast items, sweet and savory snacks, and some prepared meals, like a vegan lentil salad,in select locations.

“Yet, while CEO Kevin Johnson has stated the company’s plan to boost slumping sales by offering more plant-based options, Starbucks has yet to offer filling vegan dishes across the country,” COK said in a statement.

If Starbucks makes good on its promise, it’ll be not a moment too soon as the market for vegan and plant-based foods is booming in the U.S. and around the world as consumers seek healthier, more environmentally-friendly, and ethical food choices. Driven by the increasing demand from Millennials and now Gen Z, fast food chains including Qdoba, Taco Bell, and Chipotle all offer numerous vegan options while casual dining chains like TGI Fridays have seen significant success with the launch of the vegan Beyond Burger, now available at locations nationwide.