Following a ‘disappointing‘ financial report, Starbucks have suggested that they will be focussing their efforts on growing the number of plant based options they offer.

According to Business Insider, after the coffee chain reported their ‘disappointing revenue for the fourth quarter,’ Starbucks stocks experienced a significant decline in the hours following. Speaking with analysts, John Culver, Starbucks head of real estate, commented on future plans to tackle this issue saying ‘Plant-based beverages and alternatives [are] big area of opportunity for us, and our customers are asking for it.’ 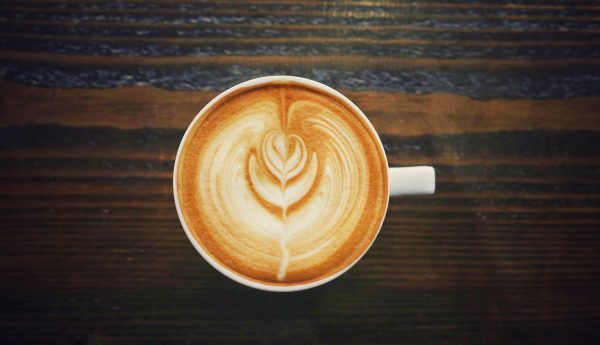 Although the coffee chain offers a variety of plant based milks, consumers were left disappointed this year when the Pumpkin Spiced Latte was not available in a vegan option. Just days ago Popsugar warned customers that there is condensed milk in the pumpkin spice syrup used at Starbucks, and there has even been petitions asking the coffee giant to create a vegan version.

It’s possible the chain is losing out to competitors like Pret A Manger who took pumpkin spice up a notch this year, make a veganizable pumpkin spice flat white.

In addition to this, Culver also suggested that the food available at Starbucks was proving very popular and that this was a department that would continue to grow. It’s unclear whether there will be more plant based food options as well as beverages.