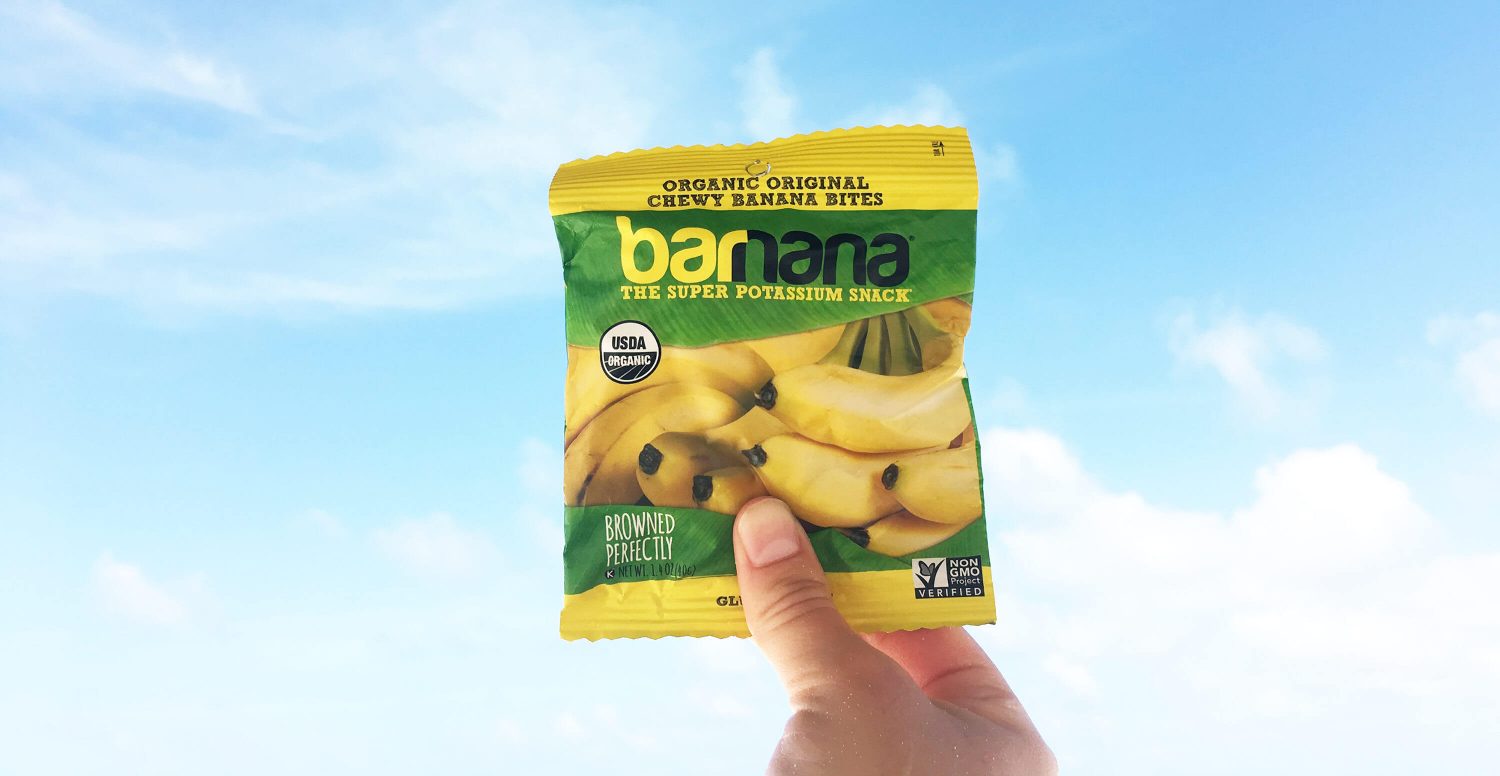 Starbucks customers can add yet another healthy and responsible vegan snack to grab on their next latte run —  Barnana’s dried vegan banana snacks are now in a total of 13,000 Starbucks locations, the company says.

Barnana is filling a void in the energy bar and product market with dried bananas, a common snack in Brazil, where founder and CEO Caue Suplicy grew up eating the chewy dehydrated fruits for energy (he’s also a triathlete and relied on them when racing). He loved the simplicity of the fruit; and unlike energy bars, dried bananas don’t require any added sugars, oils, or flavors. They’re minimally processed, and filled with healthy vitamins, minerals, and healthy carbs.

After seeing the U.S. market go, ahem, bananas, over coconut water and acai, two other Brazilian exports, he recalled the fruit he would bring back with him after he’d visit Brazil. 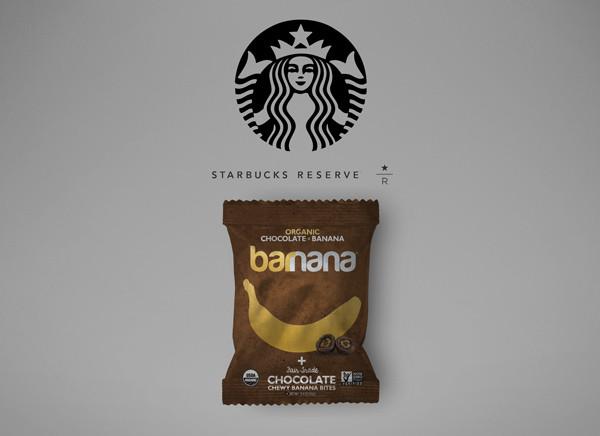 “And that’s when I had the idea, why not bring those bananas?” Suplicy told Food Business News earlier this year. “I’m already eating them. My friends like the product, and unlike acai and coconut water, people know bananas, so it would be a lot easier to introduce product like that. That is what sparked the idea to start the company.”

Barnana sources bananas from farmers who would otherwise have to toss out misshapen or overripe bananas, often for a profit loss. Seeking to disrupt not only the processed energy bar market but the global food waste crisis (an estimated one-third of all edible food is wasted), Barnana dehydrates the bananas (they’re still chewy, not crisp) and sells them plain, covered in chocolate, peanut butter, and now even dried into a brittle, a sweet banana-based cracker.