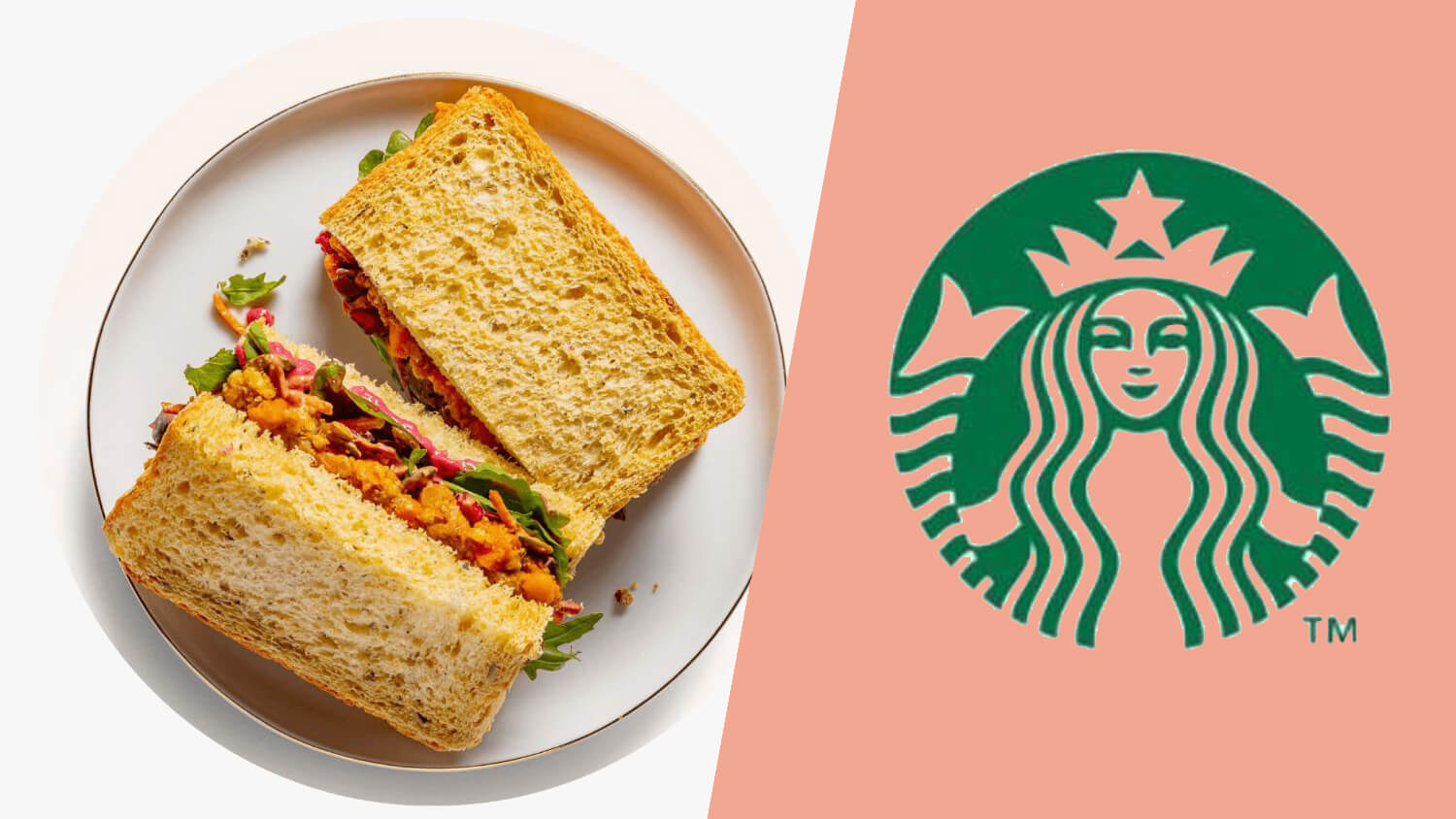 Starbucks, the world’s largest coffeehouse chain, has been upping its plant-based offerings over recent months and is determined to impress customers this festive season, too. The chain just launched its new holiday menu across its UK stores, featuring a Christmas-inspired vegan sandwich.

The new Vegan Winter Sandwich features soft pumpkin bread filled with spiced roasted squash and carrot, fresh baby kale leaf, and red cabbage slaw, and, as it is the festive season, a cranberry dressing. The product will join other plant-based options on Starbucks shelves, such as the Vegan Wrap with Falafel & Slaw.

The Vegan Chocolate & Raspberry Cake is also available as a sweet treat, giving busy Christmas shoppers a quick fix of chocolate energy, as well as the vegan-friendly Starbucks Candy Cane which is also on offer for sugar-loving customers.

While the new Christmas drink options (namely the Christmas Brulee Latte and Salted Caramel Brownie Hot Chocolate) are not suitable for vegans, the chain is offering a Vegan Pumpkin Spice Latte — hot or iced —  for anyone looking to avoid dairy. 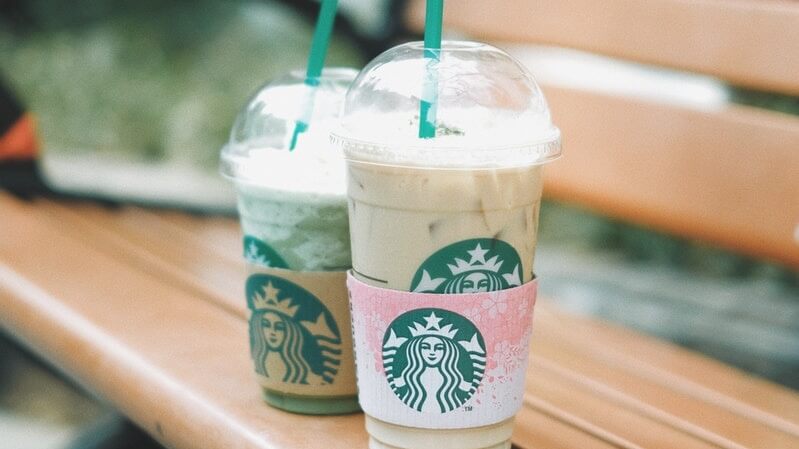 As well as launching food items free from animal products, Starbucks has been making other strides to become more sustainable.

The brand embarked on multiple green initiatives this year, pledging to run 10,000 of its stores on renewable energy by 2025. This summer, Starbucks decided to ditch plastic straws in a bid to combat plastic pollution, the move resulting in one billion fewer plastic straws being produced. The chain also commissioned the invention of an innovative new lid for its cold drinks that negates the need for a drinking straw. However, for customers that do require the item, Starbucks offers straws made from paper or PLA compostable plastic.

Starbucks’ Vegan Winter Sandwich joins the expansive range of plant-based options that companies are releasing ahead of the holiday season. For example, Marks & Spencer launched a vegan No Turkey Feast sandwich. Major supermarkets including Waitrose & Partners, Tesco, and ASDA are also releasing ranges of vegan-friendly mains, sides, and desserts which can be enjoyed by everyone this festive season.