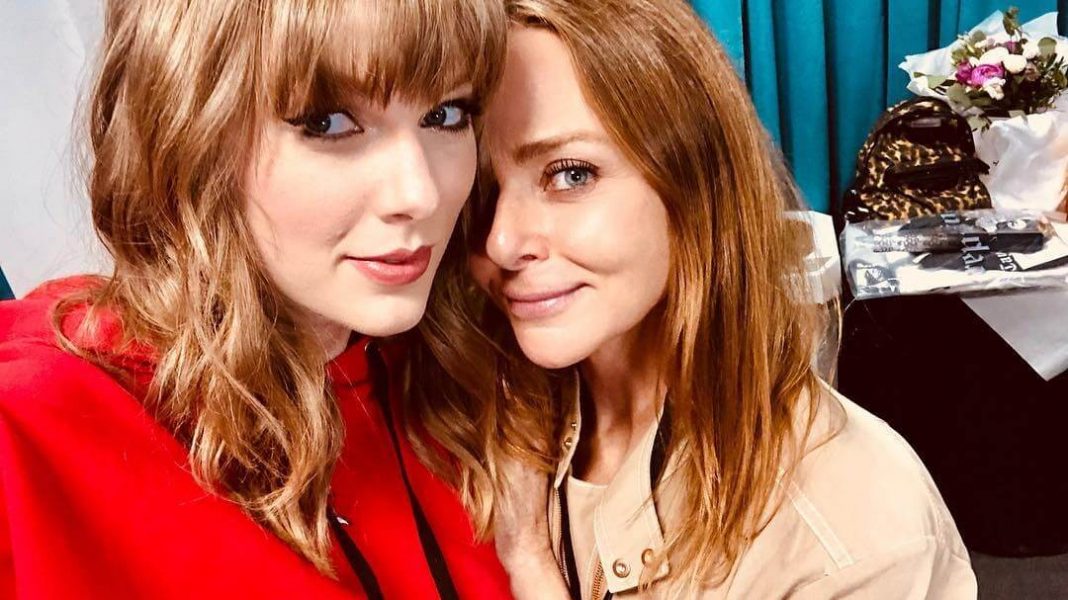 The new charter, which McCartney hopes will “ring some alarm bells” in the industry, will launch at December’s climate change conference in Katowice, Poland.

According to The Guardian, more signatories to the charter – which was initiated by the UN climate change secretariat and will help scale up low-carbon production methods – are yet to be announced, however, they include some major names in fast fashion.

With its carbon-fuelled supply chains, fast fashion is one of the most environmentally damaging industries on the planet, responsible for huge amounts of waste, pollution, and deforestation. Mass production of materials – particularly cotton, the most widely produced fabric in the world – also causes significant damage to soil.

But it doesn’t have to be like this, says McCartney.

“We really don’t have long now, to change things,” the designer told The Guardian. “But I honestly believe it’s doable – I couldn’t do what I do if I didn’t believe that.”

Stretch it out in adidas by Stella McCartney. Athletic essentials at the pinnacle of performance, sustainability and style. Discover the collection at #StellaMcCartney.com . #asmc #StellaMcCartney

McCartney’s brand prides itself on sustainability, producing ethical products that are built to last – “no compromises.” She firmly believes the rest of the industry can adapt to become more sustainable but only with compassionate guidance. “There is so much guilt and fear attached to talking about sustainability and that’s not helpful,” she added.

Consumers are already adapting their shopping habits to become more ethically sound. One study published in summer revealed that 44 percent of UK consumers will boycott a brand with no eco-friendly policy, with 50 percent researching a company’s ethical credentials before making a purchase.

Many brands are holding back from using ethical versions of materials because they are expensive, says McCartney. But this is because the demand is low and they are made in small quantities. If brands work together, this will soon change, the designer maintains.

“What is essential is for the big players in the industry to come along with me, because that changes the price point,” explained the designer. She continued, “Fast fashion is responsible for the lion’s share of environmental impact, so they are the most important element in effecting real change.”

McCartney will officially announce and unveil the charter at the annual fashion industry conference Voices, in front of roughly 40 fashion chief executives.

“The sustainability conversation is really the only one that I am interested in having,” she said, claiming that she’s over talking about which color or bag is on trend. “Prospects for lab-grown alternatives to leather are the kind of topics I find sexy now.” 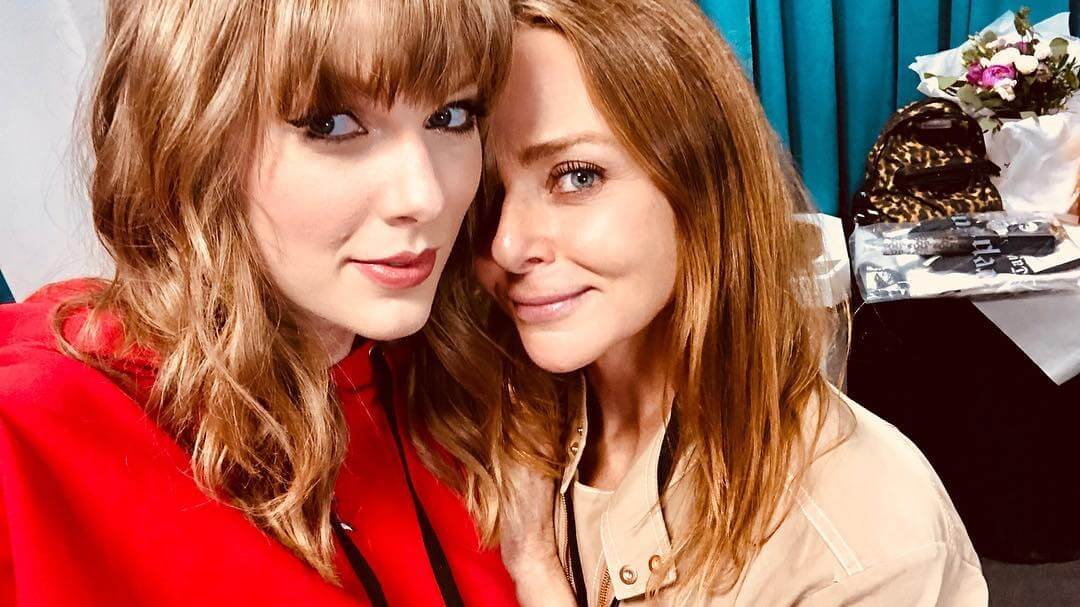