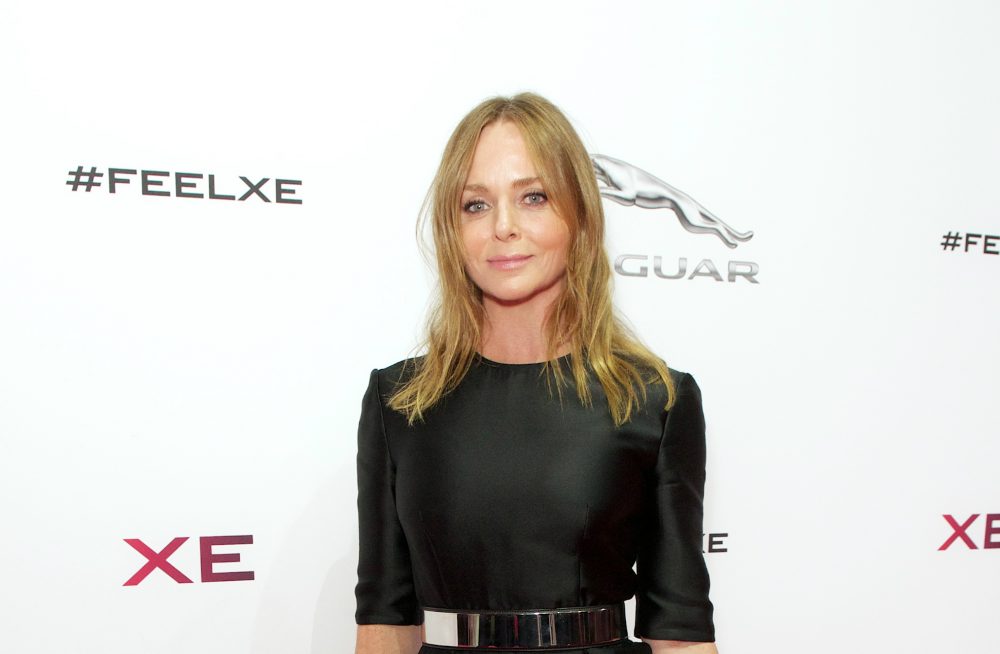 Vegan designer Stella McCartney, in partnership with Stray Dog Capital and PETA, has launched a new biodesign challenge for students; to create animal-free, vegan, wool. The winner of the prize will be awarded at 2018’s Biodesign Challenge, held later this year in New York City.

“The biodesign challenge is an international university competition that brings together students and scientists to envision and create biotech alternatives to today’s products,” PETA stated in a video uploaded to their YouTube channel. “The next generation of designers has a unique opportunity to reshape the fashion industry and preserve the planet’s delicate ecosystem.”

Joaquin Phoenix and Alicia Silverstone have also worked with PETA to convince people to stop wearing wool by appearing in ad campaigns in Portland and New York. “The only option is to not use wool. That’s become abundantly clear,” Phoenix stated after PETA opened his eyes to the reality of the industry. Sheep are often sheared in the spring before they would naturally shed their coat in the wild. It is estimated that over one million sheep die a year due to this practice. There is also the impact that wool production has on the environment.

“Developing a vegan wool not only fills a void in the fashion industry, it also serves a much larger purpose. Animal agriculture is a leading contributor of the greenhouse gas emissions that cause climate change. Raising sheep for wool is part of an energy-intensive agricultural system that produces methane, a greenhouse gas twenty-five times more potent than carbon dioxide,” PETA explained in its video. “People are demanding textiles that are environmentally sustainable and can be recycled or biodegraded.”