Today environmentalists will likely find themselves singing, ‘isn’t he lovely’, because singer and songwriter legend Stevie Wonder has shut down climate change deniers in a single sentence.

At the Hand in Hand telethon, hosted to benefit the victims of hurricanes Harvey and Irma, Wonder said:

“Anyone who believes there’s no such thing as global warming must be blind or unintelligent.” 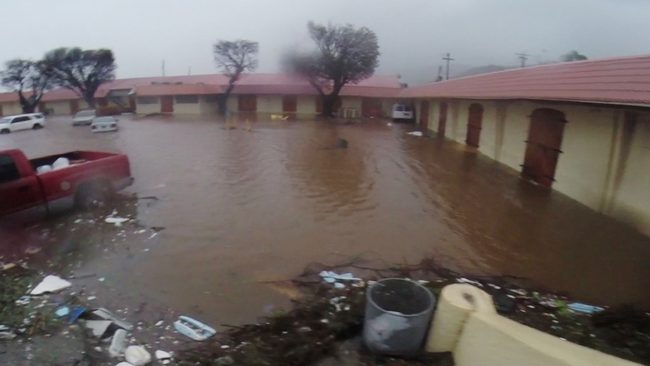 Though humour littered his words – Wonder himself blind since infancy – the gravity of his message was sincere. Wonder is s a vegan, and has spoken out to educate people about the direct connection to what’s on your plate and climate change.

The timing of this ‘shut down’ is particularly apt, as in the wake of recent natural disasters it is both harder to deny abnormal and extreme climate patterns, and that we must do something about it.

Entire countries of people are being displaced by rising sea levels; the future of food security is hanging in the balance; we are causing more and more ocean dead zones, habitat destruction, water pollution, air pollution; and yet we’re doing little to combat it – even without fossil fuels, we will exceed our 565 gigatonnes CO2 limit by 2030, all from raising animals. 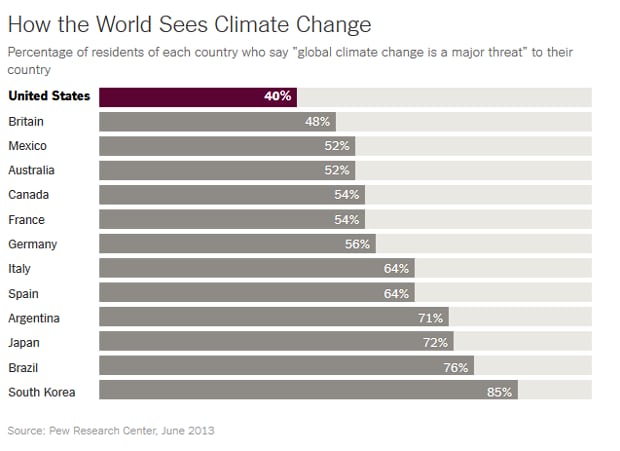 But it wasn’t all doom and gloom at the benefit: having slammed the deniers, Wonder went on to inspire people to love not only the planet but their fellow inhabitants.

He said, “[w]hen love goes into action, it preferences no colour of skin, no ethnicity, no religious beliefs, no sexual preferences and no political persuasions. It just loves.”

Appropriately, Wonder then launched into the song Lean on Me.