Amid slumping dairy sales, farmers are moving onto other careers. One dairy farmer leaves the industry every week, new research finds.

The Agriculture and Horticulture Development Board (AHDB) — a levy board funded by farmers — surveyed major milk buyers to learn more about the industry. AHDB discovered there are around 8,820 dairy producers in Great Britain. This figure has dropped by 30-35 since February.

The number of dairy cows in England has also declined. Defra statistics from June showed that the population of dairy cows who are more than two-years-old has dipped by 1.1 percent.

While cow’s milk falls out of favor with the public, more people reach for plant-based milk. Mintel data shows that around a quarter of British people now drink vegan milk. Dairy-free milk categories are soaring; oat milk volume sales grew 71 percent between 2017 and 2018.

The trend has been witnessed in other parts of the world, too. The Dairy Farmers of America announced earlier this year that milk sales dropped by $1.1 billion in 2018.

Even those who still drink dairy are leaning toward vegan alternatives. Forty-eight percent of dairy-drinking Americans now buy plant-based milk too.

According to the Good Food Institute, the vegan milk market is worth more than $1.8 billion. The rest of the plant-based dairy market — including dairy-free butter, cheese, and yogurt — is worth $1.2 billion. 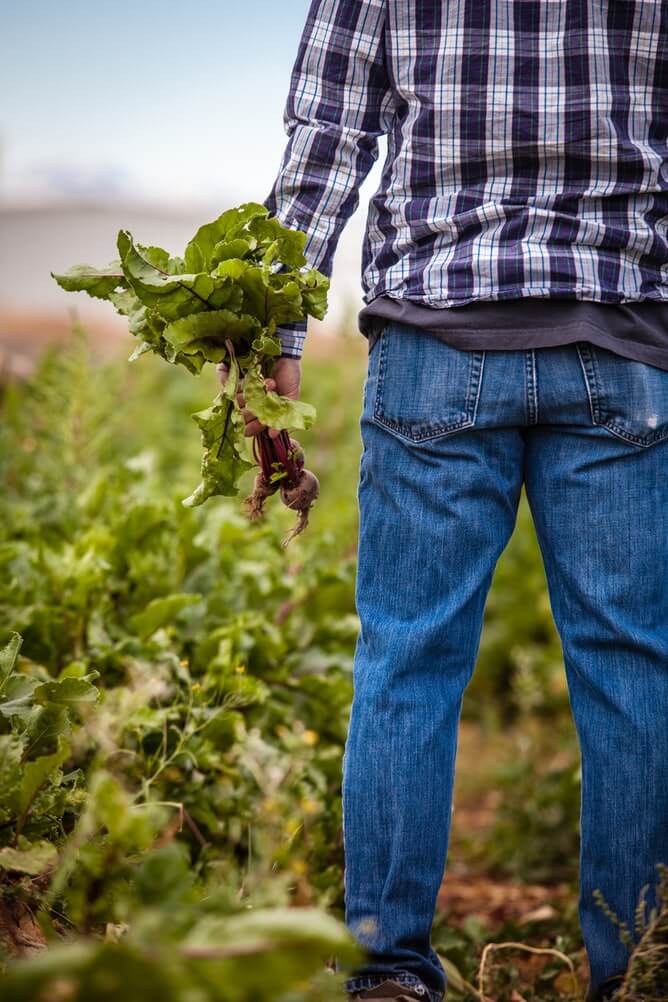 Some farmers are leaving their businesses behind to grow plant crops.

What Do Farmers Do When Their Businesses Fail?

A new report predicted that the dairy and beef industries will “totally collapse” by 2030. The report, which is called Rethinking Food and Agriculture 2020-2030, explained that once the beef and dairy industries crumble, other animal-based food sectors like fish, pig, and chicken will follow.

Some farmers are turning to plants for profit instead. In California, one of the biggest dairy states in the U.S., multiple farmers have turned their land into almond tree groves.

Farmers Jennifer and Rodney Barrett raised chickens and cows on their Arkansas farm for 18 years. They began to feel conflicted over the ethics of their work, so they left the family business behind to begin careers as vegan mushroom farmers.

A short documentary film called “73 Cows” won a British Academy Television Award (BAFTA) for the best short film earlier this year. The film tells the story of a beef farmer who became friends with his herd, so he ended the business to enter the industry of sustainable, organic, vegan farming.

A vote at the 2019 Oxford Farming Conference found that 40 percent of agriculturalist attendees believe the future is vegan.