21 year old Dane Nash has caught the attention of the media recently after admitting that he eats around 100 bananas a week. The student, who is based in Bristol, took to a local vegan Facebook group for advice about food bins and ended up the topic of some in-depth conversation. Nash has even been interviewed by the BBC, although he is unhappy with their representation of him and his diet.

Nash lives on a raw vegan diet which he feels fuels his body in the best way possible. Having previously suffered with acne, he took to the internet to do some of his own research on the healthiest possible diet a human can have and discovered the raw diet that way. He has defended his diet claiming that humans are naturally frugivores, which means that humans benefit most from a plant-based diet heavy in fruit, as opposed to herbivorous creatures who eat more leafy greens and vegetables. 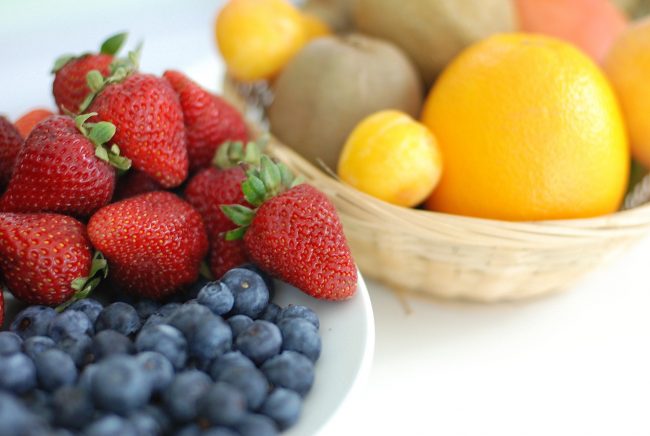 In order to get the number of calories he needs to fuel his 6ft 1 body, he consumes over 100 bananas a week. Aside from fruit he makes sure he supplements his diet with vitamin B12, vitamin D and flaxseeds which are rich in fatty acids and other essential nutrients. Like a lot of people on a raw diet, he also eats more calories a day than most people, roughly 3000, to sustain himself. Although he does also like to rock climb and keep active in his spare time.

Despite this, nutrition expert, Lucy Patterson, has suggested that Nash might not be getting the nutrients he needs. She claims that there are vitamins and minerals in other food products that Nash is not getting and this will lead him to having an unhealthy body. Patterson suggests that you can get these vitamins from animal products although she also admits that plant-based foods would suffice. 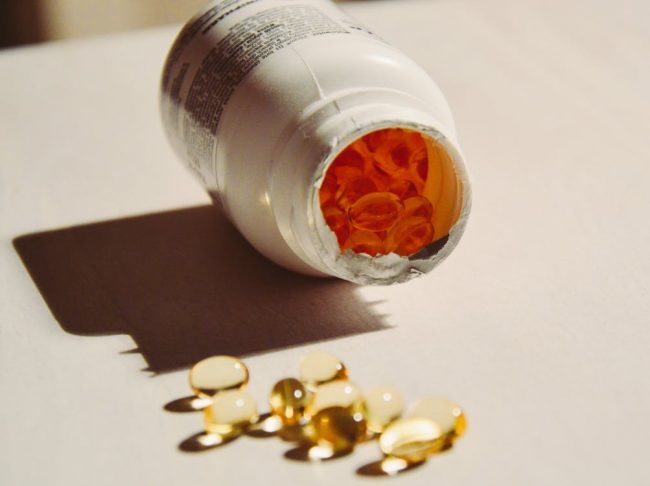 For people like Nash who have adopted a diet that is unfamiliar to most people, it might seem as though these not getting what he needs. However, there are many people who follow traditional diets that include animal products who don’t have healthy levels of vitamins and minerals in their body. Nash’s inclusion of supplements in his diet suggests that he has a deep understanding of the vitamins and minerals that his body requires to function healthily.

As with all diets, if you choose to follow in Nash’s footsteps, it’s important to ensure that you are eating a balanced diet and that includes all the nutrients that you need.