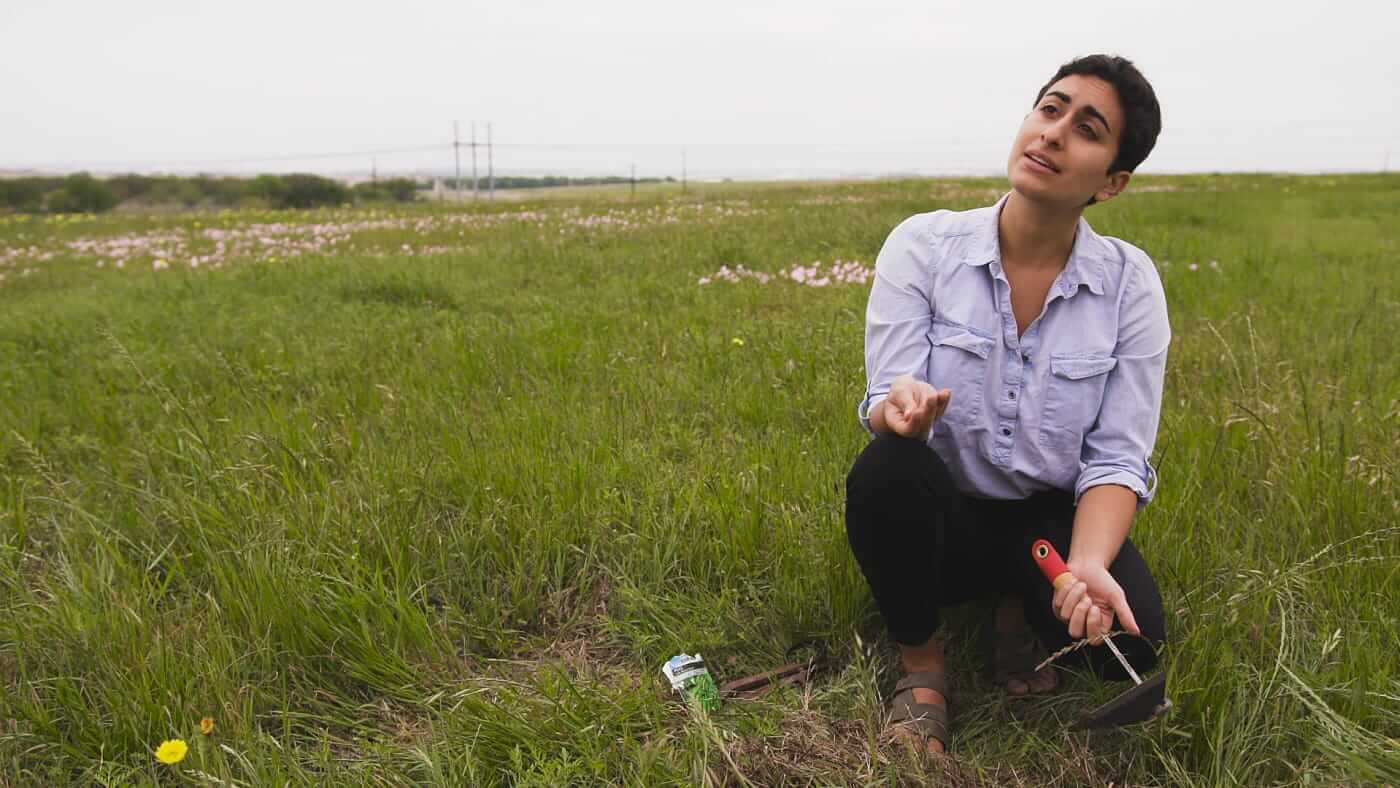 Joy Youwakim, an economics student at the University of Texas in Austin, is growing produce on top of a landfill to feed her town. The innovate idea aims to address problems of food security in areas classified as food deserts, which are defined as being void of supermarkets that stock fresh fruits and vegetables and other healthy staples within a reasonable distance.

Many communities living near landfills face economic struggles; the Austin landfill where Youwakim grows produce is located in Del Valle, with no nearby markets, many people in the area buying much of their food at the local gas station.

Fast Company explained that Youwakim “saw an opportunity to reanimate the landfill to meet some of that need.” As far as she knows, Youwakim is the only person repurposing landfills in this manner.

Youwakim first devised the idea whilst working at the Texas Commission on Environmental Quality. A member of staff showed her an image of a local landfill; Youwakim was “just blown away,” she told Fast Company. “I thought it would look like a pile of trash, but it just looked like a dirt hill. So I said: ‘Why don’t we grow food on top of it?’”

Youwakim worked for more than a year to finalize the paperwork that would allow her to launch a farming project on the 330-acre landfill. Though the plot is “full of trash and noxious chemicals,” the publication noted, the landfill is covered with a liner (a “heavy sheet of clay or fiberglass”) that protects the earth. Youwakim also ensured the soil atop of the pile was deep enough to grow roots without touching the liner.

The first crops were planted last September. Cantaloupe, radishes, cucumbers, and green onions were put down. The produce was harvested a few months later and Food Safety Net Services confirmed the food was safe to eat.

Youwakim hopes to expand her idea to more cities across America, aiming to “just educate them that this is a possibility.”

The idea is “potentially transformative for local food insecurity: The areas immediately surrounding landfills are often some of the poorest in a jurisdiction and lack access to fresh food,” Fast Company noted.

“Youwakim’s idea essentially turns the liability at the center of them into a productive asset.”

Her work surrounding food security has resulted in Youwakim becoming one of five finalists up for the General Mills Feeding Better Futures Scholars Program. The initiative celebrates people between the ages of 13 and 21 who are doing “innovative work in sustainable agriculture and food distribution.” This year, the contest sought out projects that addressed either food deserts and access, food waste, water quality and conservation, pollinator health, or healthy soil and preservation.