Students are campaigning to ban the use of fur at universities across the UK in an effort to better align student values with university policy.

Increasingly, the general public is turning away from the use of fur. One YouGov poll found that nine out of ten people found it “unacceptable” to sell or purchase fur, a campaign working toward a ‘Fur-Free Britain’ revealed. Nonetheless, millions of pounds of fur are imported into Britain every year. 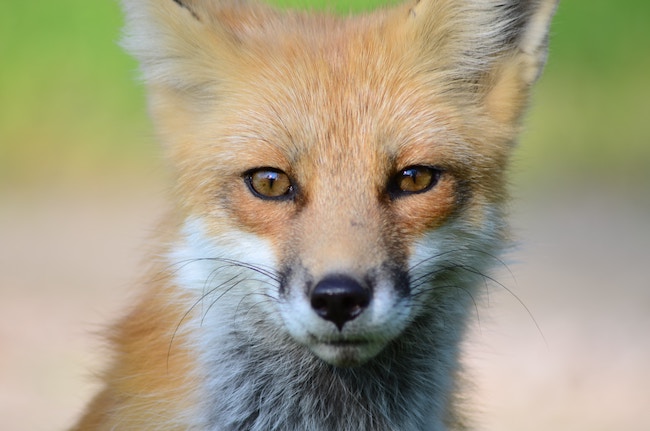 “Currently, fur is being used by the fashion and art programs at Kingston University, but it can be used in any course,” Simon told LIVEKINDLY. “The major issue isn’t how prevalent fur is being used, rather it is there are no rules set in place that stop students from using fur in their projects, regardless of course.”

If the proposal is successful, Kingston will be the first university in the UK to ban the use of fur in student projects.

“I was not content to stop there,” Simon told LIVEKINDLY. He proceeded to write a notion that called on every university in Britain to ban the use of fur in student projects. Kingston University submitted the notion to the National Union of Students (NUS).

The vote on the motion was intended to be held on the 28th March at the NUS Conference. However, “after one group filibustered, they were unable to debate the motion to ban fur. It turned into chaos, as hundreds of delegates stormed the stage in protest,” Simon said. 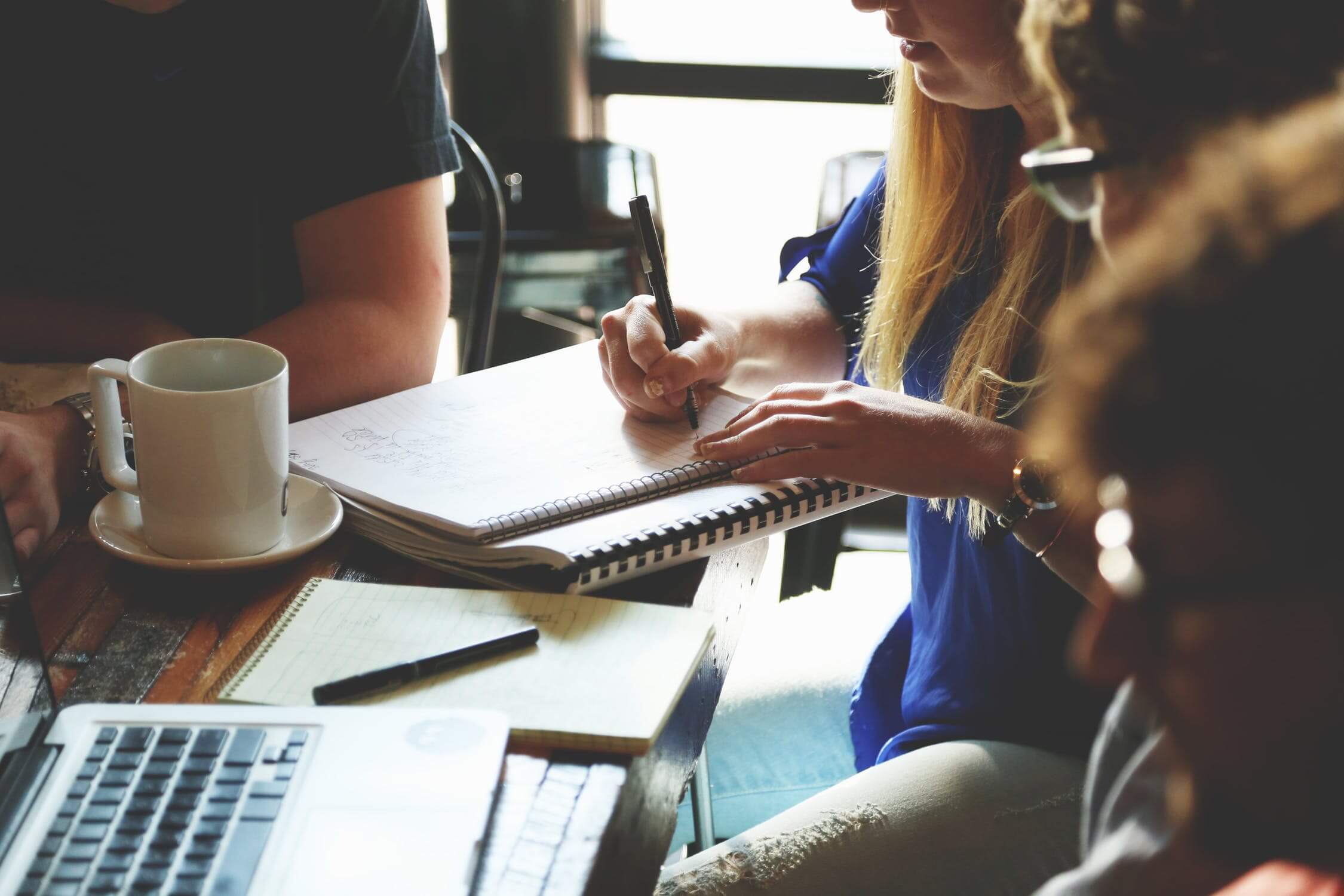 Nonetheless, Simon remains committed to seeing the end of fur in campuses across the nation. “If it is passed, it will be historic,” he said. “It means that the organisation that represents students of UK universities will have a stance against fur. It is further work against the fur industry, and also a way to start banning fur at every UK university.”

“I think if university students know that there’s a chance to take an official policy against fur, they can talk to their representatives to ensure that this motion passes.”

“The greater retail and business world is moving away from fur, and my university is hurting itself by continuing to allow this,” he said. 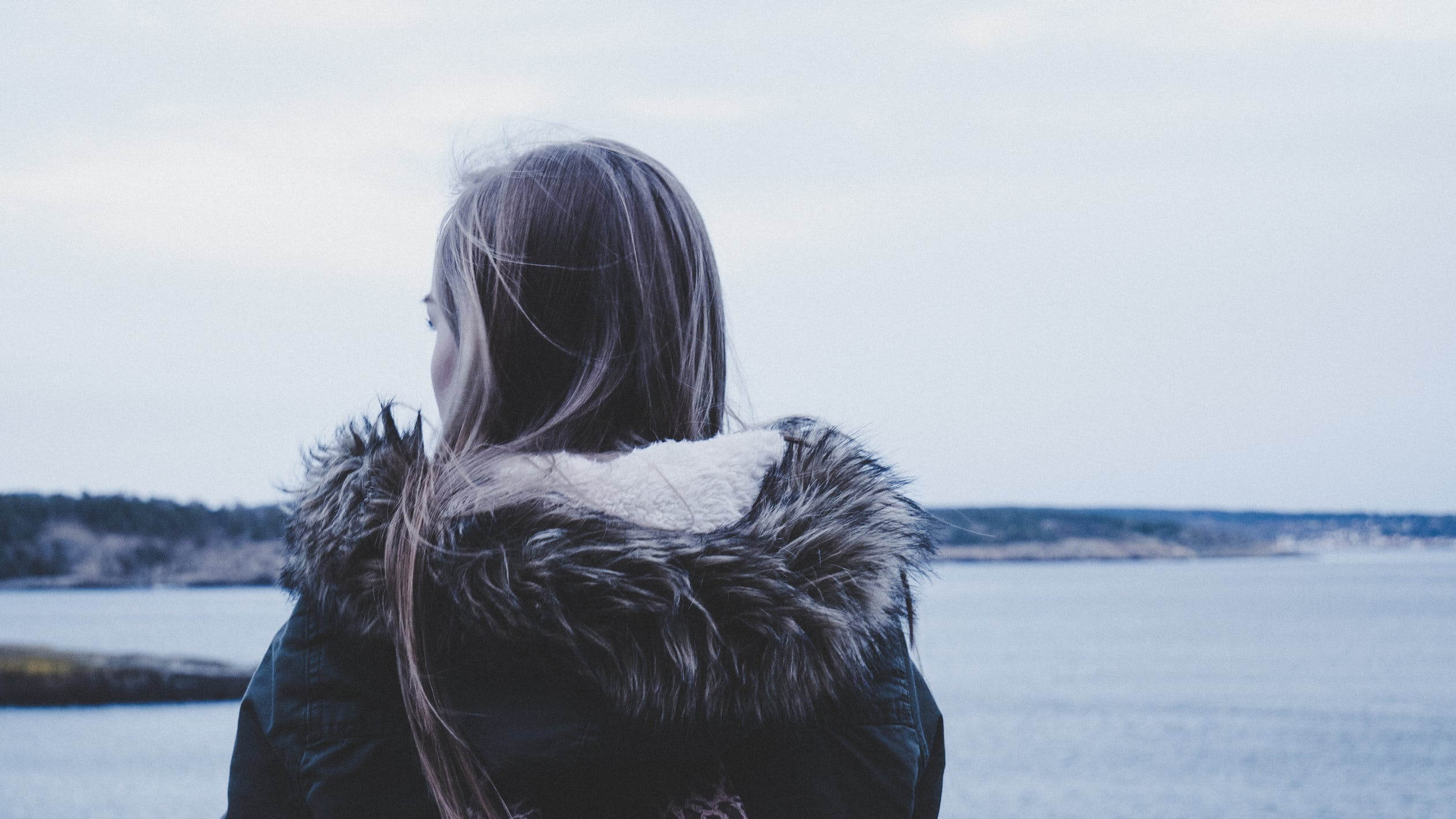 Increasingly, awareness grows surrounding the cruel practices associated with fur production. A growing number of high-profile names, including Bill Bailey, Judi Dench, and Ricky Gervais, have spoken out about their goal for a fur-free Britain. Further, fashion brand Versace recently announced its decision to ditch the product after the head of the label said it “doesn’t feel right” to use fur.

“Kingston University has a unique opportunity presented to them. As an organisation, they are strongly committed to the ideals of sustainability and ethics,” Simon commented.

“Kingston University can listen to the votes and the views of students, staff, the external community, and business trends, and become the first university in the United Kingdom to say that fur is not welcome on students courses now, or ever again.”