Students from the University of Auckland have shaved their heads in a call for climate action.

During the strike, Ciara Moynihan, Tayla Furlong, and Maia Dawidoska had their heads shaved. To commemorate the day of the strike, one had “27” shaved into the back of their head, and the others had “STR” and “IKE.”

They did so to raise money for the Amazon rainforest. The rainforest — often referred to as the “lungs of the earth” — is on fire. One in 10 known animal species lives in the rainforest, including around 2.5 million insect species, around 2,000 birds and mammals, and tens of thousands of plants.

Many of the fires were started intentionally by cattle ranchers, in order to clear land for beef production. Moynihan told Stuff, “we’re going bald because the Amazon is bald in some places.” 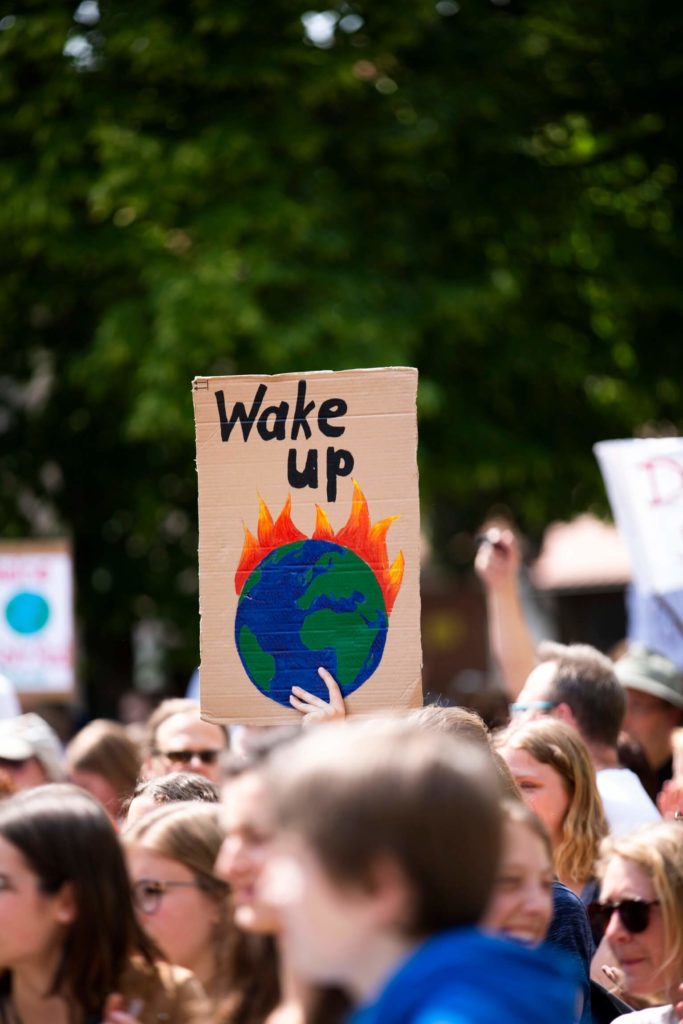 Students everywhere are striking for the planet.

The trio weren’t the only ones to turn up to the strike. Despite mock exams, many students from Marist College in central Aukland turned out to join them. “We can’t stay ignorant to climate change anymore,” said Moynihan. “It’s something we see in New Zealand through coal mining and coastal erosion.”

They continued, “New Zealand is seen as a liberal country but there are still things we need to stand up for and say no to.”

Animal agriculture is also a major culprit for environmental issues. In New Zealand, it accounts for 49 percent of emissions, according to a report by the Ministry for the Environment.

Students Strike Around the World

Around the world, students are striking for the planet. Last Friday, around 250,000 turned out in New York City to campaign for more action on the climate crisis. They were joined by teen environmentalist Greta Thunberg, musician and entrepreneur Jaden Smith, and his sister, Willow.

Smith performed at the strike. After getting everyone to chant “heal the world” in unison, he told protestors, “we gotta create an impact, we gotta change people’s minds.”

He continued, “we gotta show people that we really care about this. There’s 250,000 of us out here right now. This is the craziest thing I’ve ever seen in my life.”