New research has revealed that 1 in 12 parents are raising their children as vegan, predominantly for health reasons. An additional 13% of families were found to be feeding their children vegetarian diets, a majority of which sees the children requesting the meat-free dishes.

The data of almost 2,200 families in the UK was analysed, with the children in question aged twelve years old and under. As with most lifestyle choices, in a majority of cases (97%), the parents were the ones to decide to feed their children vegan diets. 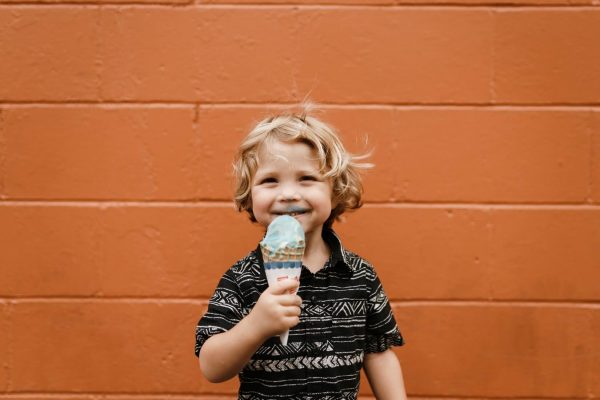 A majority of participants (61%) identified “health benefits” as the leading reason behind the choice, with some (36%) ditching dairy and meat for animal welfare reasons.

Interestingly, research from 2016 suggested that just over 1% of the population had adopted a plant-based diet. However, this new data suggests that the number may have increased dramatically; 1 in 12 (over 8%) of respondents were vegan.

Similar data appears to support this growth; it was recently found that almost 9% of the Australian population follows an entirely plant-based diet.

While some people view children on vegan diets as problematic, a growing amount of families are opening their mind to the change as research increasingly supports the health advantages of the lifestyle. 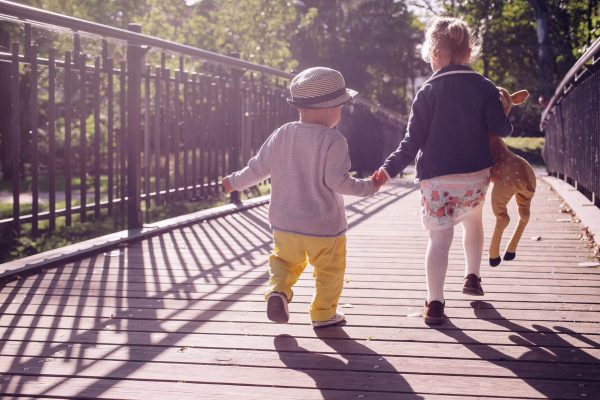 Last year, a children’s hospital in America removed some meat dishes from their menus, after it was revealed that animal products can have carcinogenic (cancer-causing) properties.

Celebrities have supported the idea of children turning vegan for health reasons- even ‘Octomom’ is raising several, healthy vegan children.

Whether or not you support veganism, it cannot be denied that an increasing focus on the health of our children is a positive and important change.