If plant-protein companies want to prosper, products should be tailored according to different cultures, researchers have said.

Though the booming plant-protein industry certainly seems exciting, a new study from the Institute for Environmental Studies at VU University in Amsterdam has questioned whether the right consumers are being targeted.

The researchers suggested that companies need to tailor their products to the different attitudes regarding protein globally, especially given that many plant-protein vegan products made fairly ‘Western’ such as burgers, sausages, and chicken nuggets. 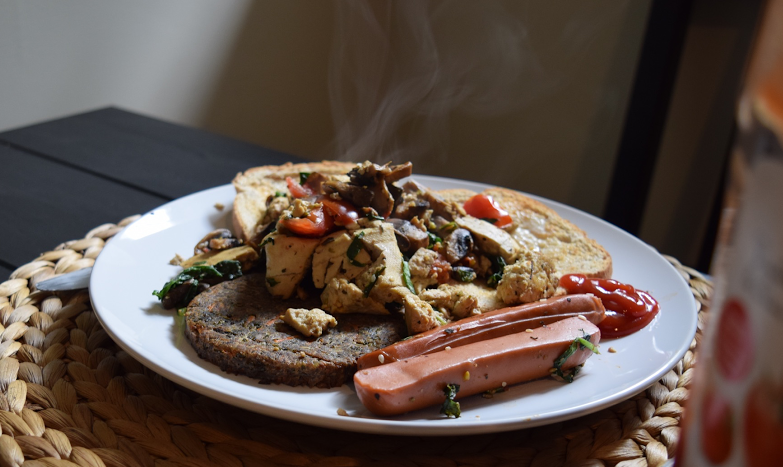 The research found that in the South of the EU, the reported frequency of meat consumption was low and that people reacted positively to the idea of pro-environmental protein options, despite the high level of meat protein supply.

However, in the North and West, meat-consumption remains high, and responses seemed anti plant-protein “especially where it concerned replacing meat with vegetables.”

Different countries and cultures have also adopted different meanings of what it means to have a ‘meat-free meal.’ In the Netherlands for example, a meal without meat will often be heavily subsidized with other animal products such as cheese.

This contrasts with the traditional meat-free dishes of the Mediterranean, which might typically be a Moroccan couscous with chickpeas and vegetables: the study described this sort of meal as a “complete dish… based on a broad variety of mainly plant proteins and not on the idea of deliberate meat substitution.” 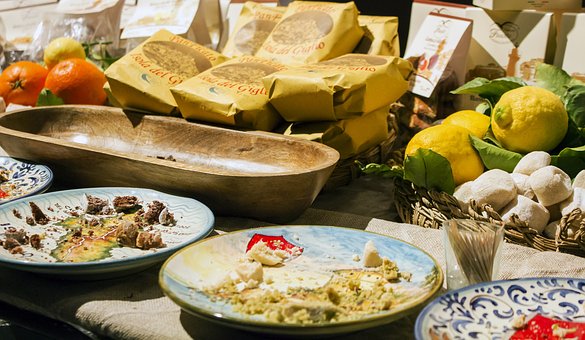 The North and West’s lack of enthusiasm to try plant-protein could be because of a lack of familiarity with plant-based diets in some countries.

Although Western vegans may often think that their country is a ‘big player’ in advancing the movement, countries like the UK, Finland, the Netherlands and the US traditionally have not been particular ‘plant-eaters.’

If we really want veganism to grow on a sustainable global level, companies must remember that plant-based eating is a phenomenon known to cultures beyond the Western spheres, and should focus on making vegan alternatives to traditional foods from other cuisines.