Looking for love? Being vegan can get you more interest, according to a recent data study by “#1 dating app” Zoosk.
The company analysed almost four million online dating profiles and over 350 million first messages to explore whether food plays a role in attraction.

The research showed that “Vegans are by far the sexiest option and get 62% more messages” than the average. Similarly, saying you’re vegetarian in your profile will get you up to 52% more messages. This is especially impressive, Zoosk points out, as just two years ago the mention of being a vegetarian actually decreased responses by 100%. The times are-a-changing in the online dating world! 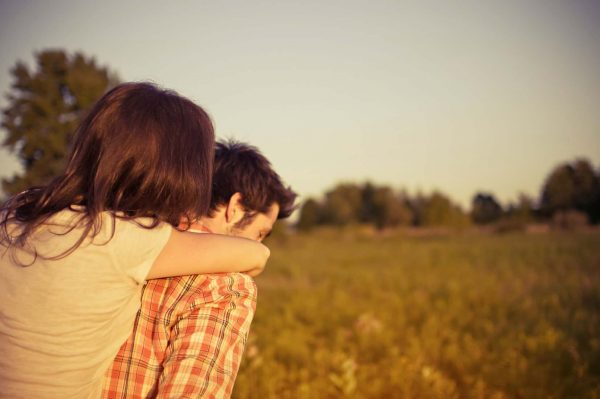 The study also looked at which foods were best to mention in an online dating profile. Guacamole came in at first, with a massive 144% increase in inbound messages. Interestingly, potatoes came in at second with a 101% increase in messages. For those wanting to spruce up their profile, mentioning chocolate, salad, sushi and avocado all increased messages by over 90%.

Be sure to avoid fried chicken though; saying this on your profile could result in a 15% decrease of messages. Additionally, buffalo wings or ribs were voted the worst foods to eat on a date. Unsurprisingly, chocolate-covered strawberries were voted the best.