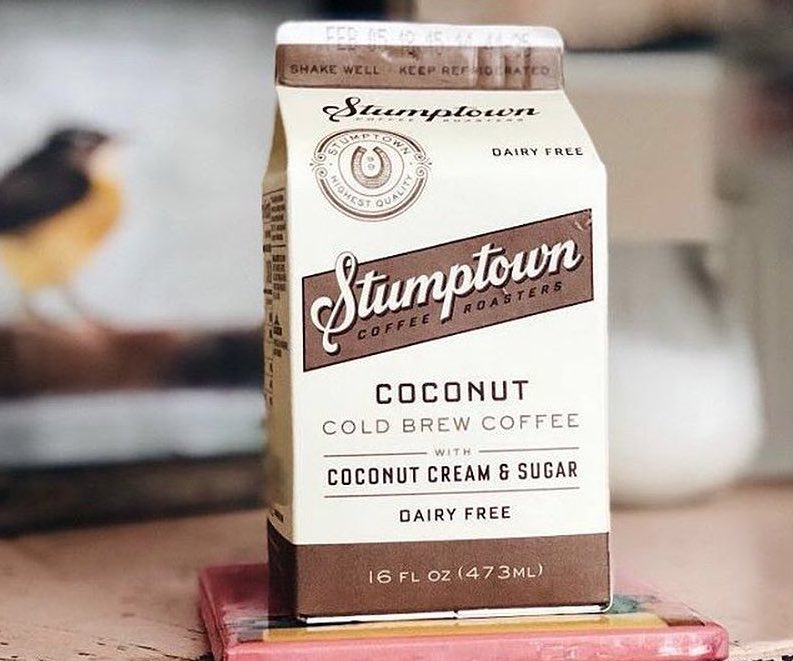 Later that month, the new menu was revealed (though the name remained unannounced), featuring an arrangement of Buddha bowls, shared plates, and breakfasts. Rare mushrooms on the menu are gathered by the restaurant’s in-house forager. Though sources refer to the cafe as being vegan, certain menu items contain eggs or honey. According to Portland Monthly, fresh-pressed juices are also a focus and the entire menu will soon be gluten-free.

Previously known to party hard, the 45-year-old Sorenson has now given up drinking and embraced a plant-based diet. The Stumptown Coffee founder couldn’t help but sing the praises of his new lifestyle. “I’ve never felt better, and I can’t stop talking about it. I’m high by drinking juice,” he said. “I kind of went down the rabbit hole.”

For the time being, Sorenson himself will be pulling shots of Stumptown espresso from behind the counter while he works on his next restaurant concept, a project called “Puff Coffee.” Although juices will be the backbone of Portland’s Holiday cafe, Sorenson plans to start hosting monthly plant-based pop-up dinners developed by star chefs. Profits will go to a hunger-based charity. A weekly farmer’s market hosted in the parking lot is also in the works. When asked if he is trying to influence the plant-based world in the way that he changed coffee, Sorenson responded: “You know me, it’s going to get freaky.”

Although it seems that Sorenson’s decision to convert Roman Candle to a plant-based cafe was driven by his lifestyle change, it seems the switch has revitalized business as well. Critic Karen Brooks has described the new Portland plant-based restaurant as “alive and engaged,” adding that “In just two weeks, while still flying under the radar as a no-name space, the room has an identity and personality that never quite jelled as Roman Candle.” A report released earlier this year by New York-based restaurant consulting firm Veganizer revealed that a majority of restaurants that converted to vegan menus reported an overall spike in business.