The ban — approved back in 2013 but officially introduced in January — also includes items such as coffee cups, plates, bowls, and packing peanuts. However, exceptions have currently been made for smaller businesses that can prove ditching Styrofoam-like materials would significantly harm their net income.

The city is banning the polystyrene-based items, according to Smithsonian, because “they cannot be recycled in a manner that is economically feasible, environmentally effective, and safe for employees as part of the City’s curbside recycling program.”

The BBC noted in 2015 that U.S. citizens alone throw away 25 billion polystyrene coffee cups a year. When this waste leaks into the ocean, it can have detrimental consequences for marine animals. 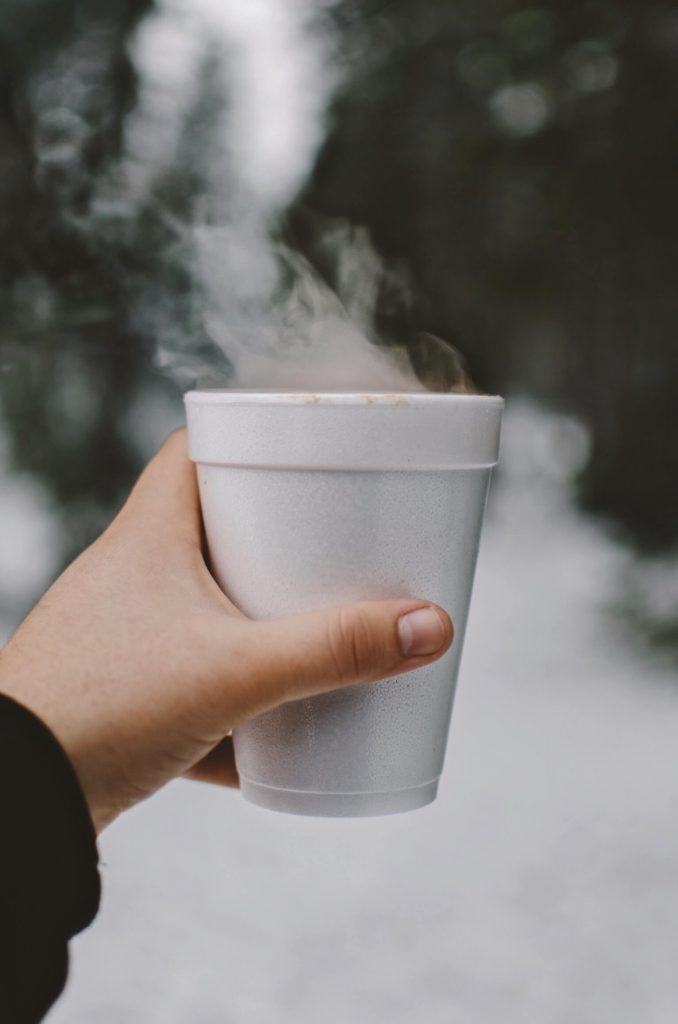 Marine biology professor Douglas McCauley, who works at the University of California, told the BBC, “Oftentimes, we find polystyrene foam lodged in the intestines that cause blockages that can be lethal.”

He added, “If you think about how we worry about a mild blockage from eating the wrong thing, imagine eating a ball of Styrofoam. That’s what some of these animals are doing.”

“Polystyrene foams essentially act like little pollutant sponges, picking up and concentrating some of the nastiest contaminants in the ocean,” he explained. “Then something like a sea turtle comes along and eats this thinking it is a jellyfish.”

Across the U.S., companies and states have taken steps to eliminate the use of plastic in society. In July 2018, Disney announced it would remove plastic straws and Styrofoam cups from all of its locations. In the following September, California became the first state to introduce a ban on plastic straws.

The state’s governor Jerry Brown said, “plastic has helped advance innovation in our society, but our infatuation with single-use convenience has led to disastrous consequences.”

Whilst eliminating polystyrene containers and straws is a step toward ending plastic pollution in the world’s oceans, it is not enough, according to the Ocean Cleanup campaign.

Last August, a survey by the organization concluded that nearly half of plastic pollution consists of fishing nets, causing havoc for marine life. Fish and other sea animals often become entangled in the nets long after the fishermen have been and gone.