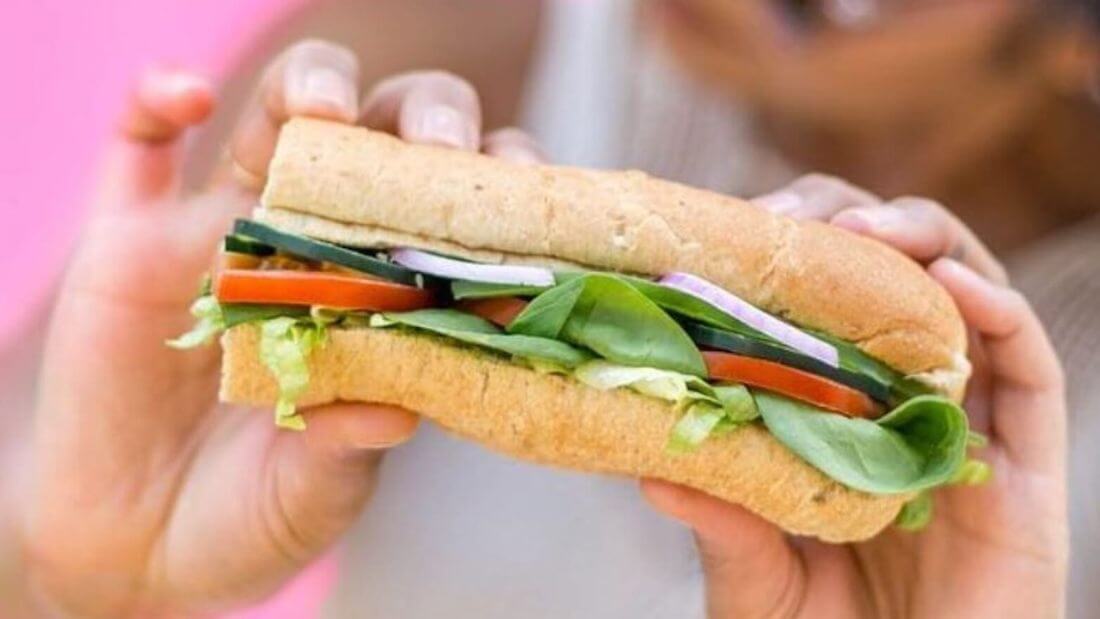 According to national media publication Courier Mail, the sandwich comes with smashed falafel in an effort to cater to Australia’s mammoth demand for plant-based food. The vegan handhold is part of a new menu uphaul, which is now being trialed across 100 select locations throughout Australia and New Zealand. Specifically, the falafel sandwich is available at Subways in New South Wales, Victora, Queensland, South Australia, and West Australia.

“We know Australian palates and preferences have changed over time, and we’re excited to hear directly from our guests so we can end up with a great balance between the classic Subway favourites, and on-trend, innovative flavours,” Subway’s Director of Marketing, Kate Brody, told the news outlet.

“We’re seeking as much feedback as possible to ensure that if we add or remove any ingredients, we know exactly how our loyal guests feel about it, and any future menu developments are guided by what our guests are telling us,” added Brody.

Further, a 2012 campaign launched by the animal rights organization Compassion Over Killing was successful in convincing Subway U.S. to create three limited edition vegan subs. These exclusive plant-based menu options were served at select Subway shops across the nation.

Subway joins a growing number of food outlets, from fast-food to fine dining establishments, creating room on the menu for more plant-based items. Recently, Costco took its famous hot dogs off its cafe menu nationwide while simultaneously introducing an array of new vegan options. Also, international fast-food giant KFC announced earlier this year that it is testing the market for vegetarian options and healthier sides in a bid to slash calories. No need to hack a menu at a mainstream eatery; vegan options abound in even the most unexpected places.