Natural Order Acquisition Corp., the first blank check acquisition corporation in the history of the plant-based space, filed with the U.S. Securities and Exchange Commission (SEC) to go public on October 13, 2020.

On November 11, 2020, the Weston, Massachusetts-based company raised $230 million via an IPO on the NASDAQ. At the deal size, the company (stock symbol: NOACU) has a market value of $288 million.

Paresh Patel is a veteran Wall Street investor who is leveraging his investment experience and track record to strengthen the plant-based space. He was an executive producer of The Game Changers, the 2018 James Cameron documentary that addresses the myths tied to meat, protein, and physical fitness.

Patel previously led a highly successful hedge fund with over one billion dollars under management, called Sandstone Capital, and has led five companies to an IPO across a variety of sectors.

Castiglioni is a well-known investor in the plant-based space and an animal rights activist since the age of 15. He has invested in over 50 plant-based companies, including Beyond Meat (since 2013), and is also celebrity chef Matthew Kenney’s main partner. He serves on the board of several A/R organizations, including Sea Shepherd, the International Anti-Poaching Foundation, Animal Outlook, Project Coyote, and Animal Equality. 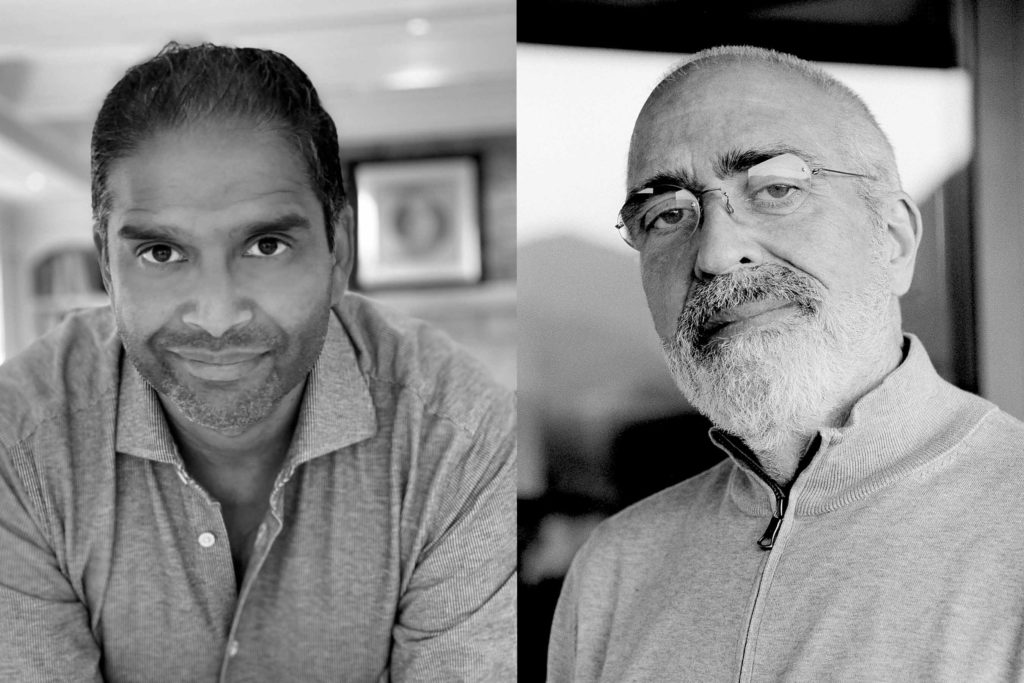 Natural Order Acquisition seeks to acquire or merge with companies that are disrupting the animal protein industry. NOAC is targeting makers of alternatives to meat, dairy, and seafood products.

Animal agriculture is the primary driver of human-caused climate change, linked to an estimated 14.5 percent of global greenhouse gas emissions according to the Food and Agriculture Organization of the UN. Conversely, studies have shown that plant-based alternatives have a considerably lower environmental impact. One recent study found that replacing just 10 percent of animal agriculture with plant-based food could save an area of land the size of Germany.

The blank check company is the fourth plant-based company to go public and is the first plant-based SPAC. Plant-based companies have widely outperformed the S&P 500 in 2020, rising 50 to 100 percent through Nov 11 versus 9 percent performance of the S&P 500. California-based food technology company Beyond Meat, known for vegan burgers that “bleed” like real meat, made a splash last year by being the first. According to Forbes, it had one of the most successful IPOs in history.