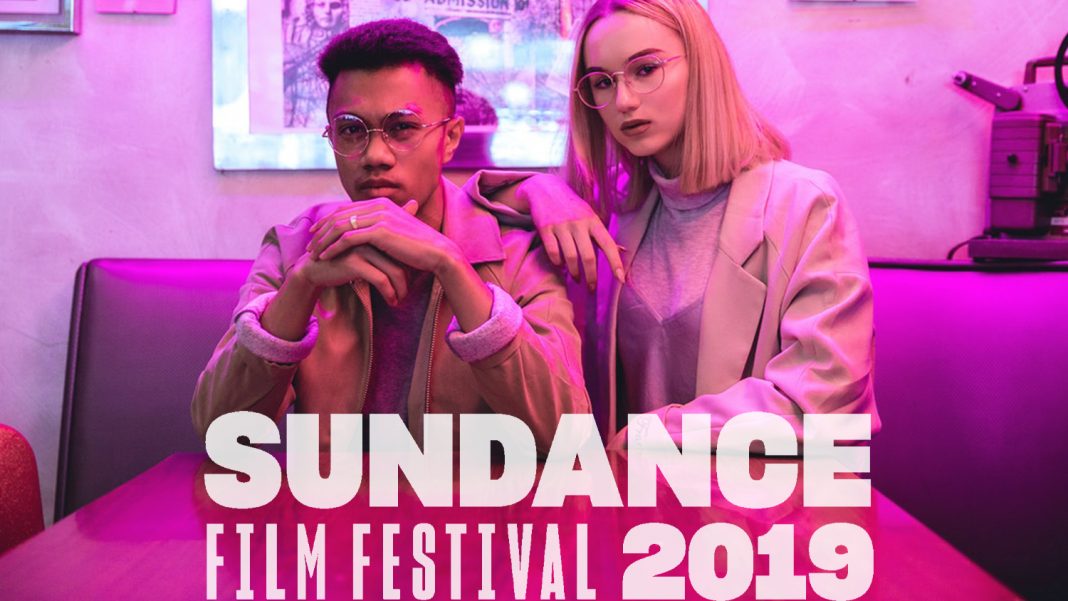 The Sundance Film Festival, which ran from January 30-February 2nd, was home this year to its first VIP vegan lounge called the V SUITE.

The lounge, dubbed a “vegan/plant-based oasis in the snow,” was an invite-only space curated by Adriana Ryan, CEO of UGLY by nature toothpaste and TMG Films with sponsorship from a number of vegan food and lifestyle brands including GT’s Kombucha, MegaFood, and Vegan Fine Foods.

V SUITE wasn’t the only place in Park City getting an animal-positive message. This year’s festival also included the Leonardo DiCaprio-backed documentary “Sea of Shadows” on the critically endangered vaquita. The rare porpoises, estimated at only 30 left in the wild, live in a small region of the Pacific Ocean off of California’s coast.

“Vaquita porpoises have been disappearing at an alarming rate because they drown in illegal fishing nets in the Gulf of California,” the Vaquita CPR website notes.

The film, directed by critically acclaimed Austrian cinematographer Richard Ladkani, tells the story of the vaquita and how Mexican drug cartels are contributing to the rapid population decline. The cartels use illegal gill nets in search of totaba fish, aka the “cocaine of the sea,” which is sold on the Chinese black market. But the vaquitas become entangled in the nets and drown.

Last year Sundance saw another powerful vegan film premier, the James Cameron produced “Game Changers.” Directed by Oscar-winner Louie Psihoyos (“The Cove”), the documentary, which has yet to make its theatrical debut, follows James Wilks, a special forces trainer and winner of The Ultimate Fighter on his quest to understand meat’s impact on muscle and strength. Wilks meets with some of the world’s top athletes including former Governor of California and action film star Arnold Schwarzenegger; the world record holding strongman, Patrick Baboumian; weightlifter Kendrick Farris; and ultramarathoner Scott Jurek.

“I encourage anyone curious to join me for a try,” the mayor wrote in a Facebook post.