Auckland-based vegan meat brand Sunfed Meats is expanding its reach across New Zealand. It will soon stock its Chicken Free Chicken nationwide at the country’s leading supermarket chain Countdown Supermarkets. The plant-based company also hinted that its products could soon be available in Australia.

In a post on Instagram, the company announced the new expansion stating it has been working hard to scale up production. It concluded the post with, “Australian Sunfedites, you’re also on our radar, stay tuned.”

Sunfed’s Chicken Free Chicken, and its latest product the Bull Free Burger, are made from pea protein. According to the brand’s website, “they cook, feel and taste just like animal meat but are healthier, both for you and the planet.” It continues, “with just a handful of all natural wholesome ingredients, and clean water-based proprietary techniques, we turn protein-packed pulses into delicious meaty goodness. That’s it!” 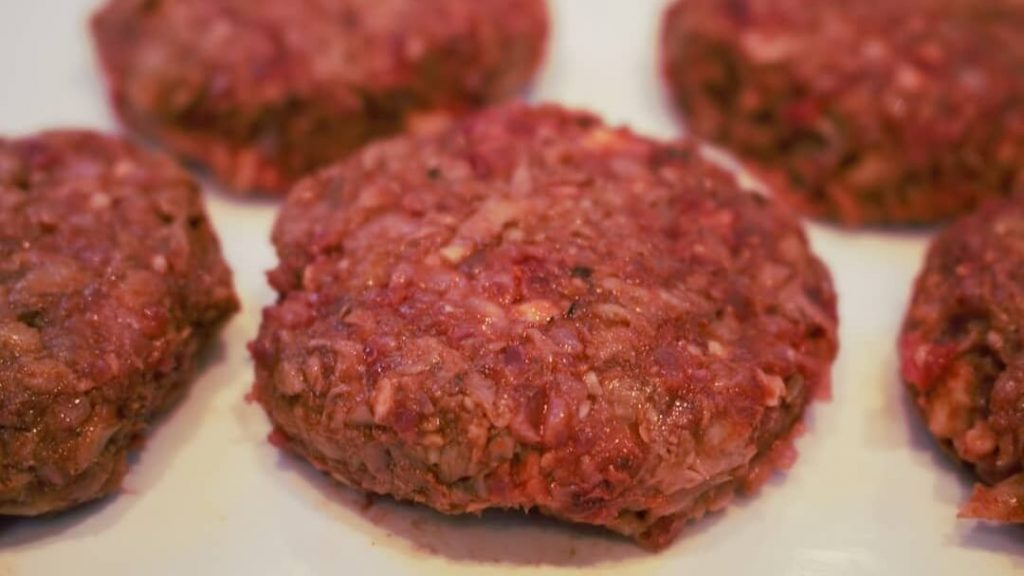 Currently, the company is focused on its Australasian expansion plans, however, it does aim to launch globally. In November of last year, chief executive and founder Shama Lee said, “western markets are just screaming for this so those are the ones we are aiming at. We are hoping to ramp up production 100-fold, which will give us the capacity to export.”

Sunfed Meats, according to Lee, is unique. “There’s a stigma about meat alternatives, and we are the only ones with this amount of taste and texture,” she explained. “We have a 4.5 star rating, double the protein of chicken, triple the iron in beef. It’s very versatile, we don’t hide behind flavours or sauces.”

The brand does have competition though. Other vegan meat brands, such as Beyond Meat and Impossible Foods, are also set on global expansion. In May, the founder and CEO of Beyond Meat Ethan Brown said, “reflecting rapid demand growth in the United States and sustained interest from international markets, we’ve taken steps to significantly increase our production capacity.” The company revealed it had secured partnerships with distributors in South Africa, Canada, UAE, Europe, Taiwan, and Mexico, amongst others. Further, Impossible Foods recently partnered with businesses in Hong Kong, as well as the airline Air New Zealand.

Sunfed Meat’s Chicken Free Chicken will be available from Countdown Supermarkets from July 26.