The London-headquartered retailer — which specializes in high quality clothing, homewares, and food — stepped into the cruelty-free footwear scene earlier this year. M&S introduced a range of affordable vegan leather footwear in 350 styles in January, which included men’s and women’s trainers, sandals, and boots.

M&S has expanded its selection to include kids, too.

The vegan glitter trainers feature soft underfoot padding, a padded collar, and M&S’ Freshfeet technology which “keeps feet fresh by combating the bacteria that cause odours,” the retailer says on its website. Writing about the glitter trainers, M&S says, “The best thing about these cute lace-up kid’s trainers is that they’re totally vegan-friendly.”

Vegan faux fur kid’s slippers are also on offer. “What’s better than some fluffy slipper boots for getting cosy after school?” M&S writes about the “super soft” and “easy to wear” slip-on shoes, which have non-marking soles for indoor wear.

M&S’ baby Peter Rabbit pram shoes are also vegan. The shoes — which are shaped like bunnies — are guaranteed to “keep young ones both warm and smiling.” Vegan dinosaur slippers are also available. 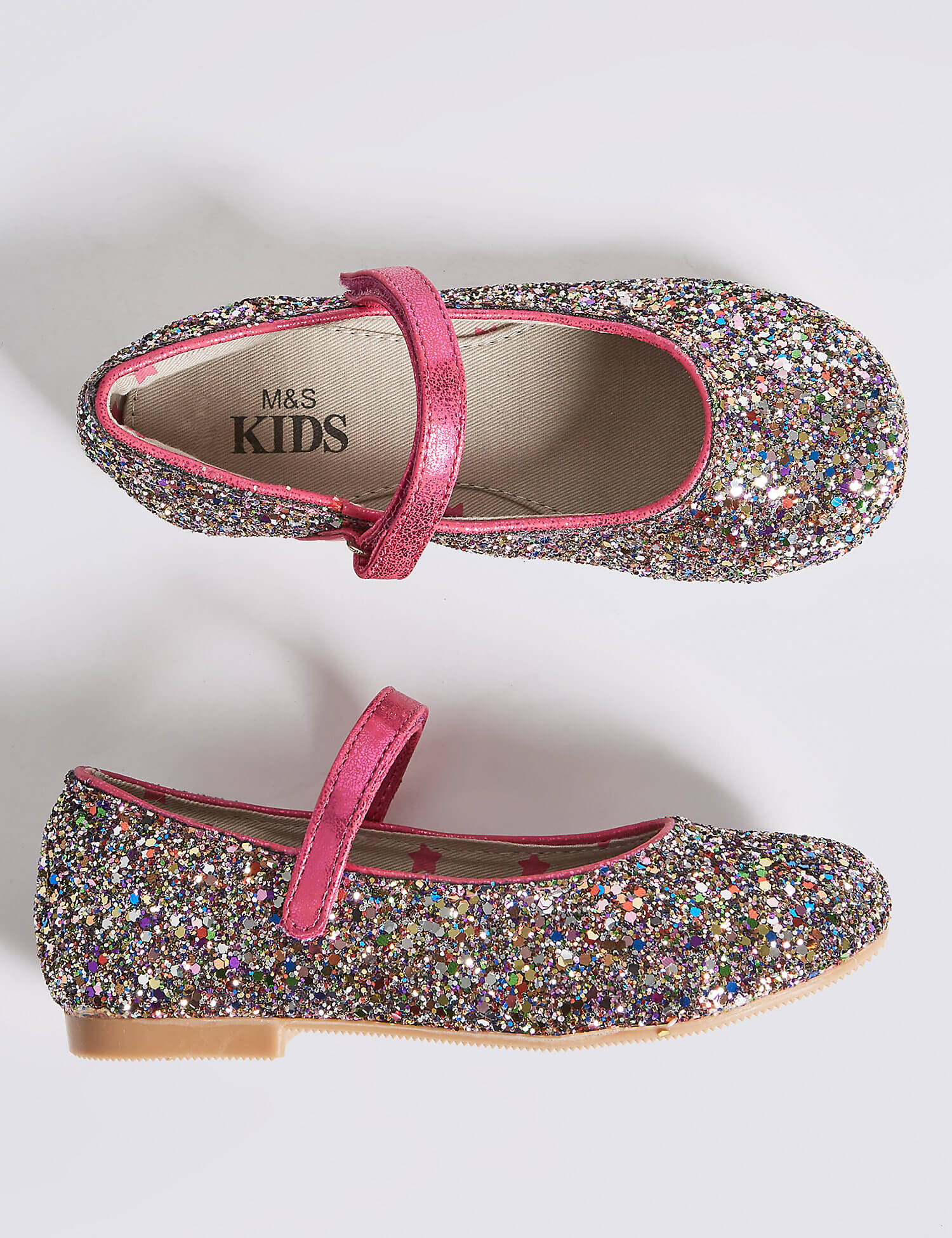 The retailer’s Light As Air Knitted Riptape Trainers are made with all-vegan materials. The light shoes feature a breathable knitted upper and M&S’ Freshfeet technology.

The cruelty-free shoes are clearly labelled as vegan in-store and can be searched for with a vegan filter on the M&S website.

Vegan Fashion on the Rise

“After increased customer interest in veganism and a rise in online searches for related products, we decided to investigate the possibility of expanding our vegan-friendly offering into footwear and accessories,” she said in a statement.

In December, the retailer introduced a vegan faux fur winter coat. The cruelty-free coat — available in hot pink and dark blue — was one of the chain’s most popular pieces when it launched.