A study on plant-based foods sheds new light on the importance of product placement. The sale of vegan meat increased by 23 percent in the US when sold in the meat department.

The Plant Based Foods Association (PBFA)—a trade association that represents 170 plant-based food companies—conducted the study with Kroger, one of the largest grocery retailers in the US.

For the experiment, plant-based meat products were placed in the meat department in 60 grocery stores in Colorado, Indiana, and Illinois. The 12-week experiment ran from December 2019 through February 2020.

“These results prove once and for all how critical it is to place all types of plant-based meat where shoppers expect to find it: in the meat department,” Nina Anand, communications director for the PBFA, told LIVEKINDLY.

She continued: “From a regional viewpoint, it was especially encouraging to learn that the Midwest is in fact… a huge opportunity for plant-based meat sales. No longer is plant-based eating just a ‘trend on the coasts.’ [Even] in the heartland of America, consumers are quite eager and willing to eat more plant-based. Especially if we make these options easier to find!” 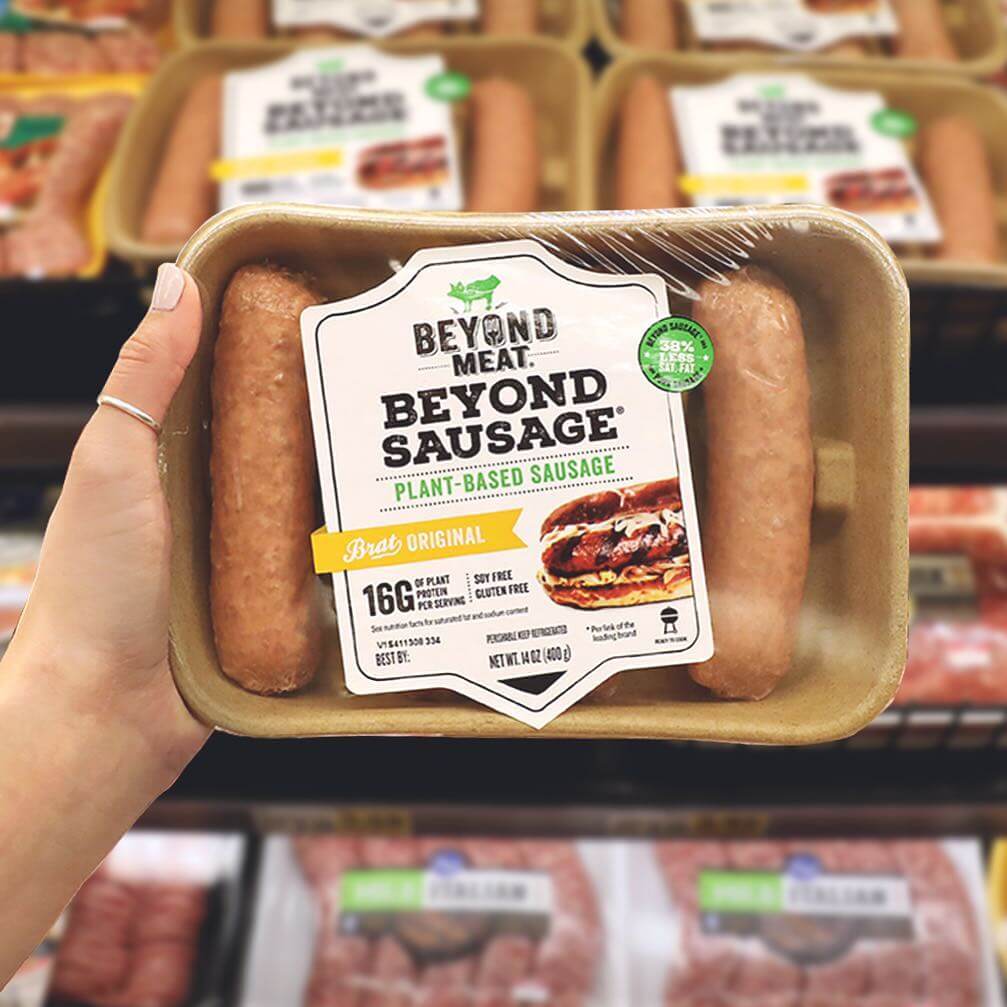 A 2019 U.S. Grocery Shopper Trends report found 33 percent of US households have at least one member that is vegan, vegetarian, or flexitarian. Those that adhere to a flexitarian diet typically eat predominantly plant-based foods.

“Flexitarians play a significant role in the growth of plant-based meat sales… One-third of Americans identify as flexitarians. [They] actively reduce their meat and dairy consumption or eat meat and dairy only occasionally,” Anand explained.

“As plant-based meat sales continue to grow, with sales increasing even more rapidly compared to pre-pandemic levels, this research becomes even more compelling for retailers to locate plant-based meats in the meat section if they want to maximize sales by reaching more consumers,” Michele Simon, executive director of the PBFA, said in a statement.