American entrepreneur and supermodel, Karlie Kloss is the founder of Kode With Klossy, a non-profit that empowers females to take the lead in technology fields. In a recent Kode With Klossy video segment, the Victoria’s Secret model spoke about vegan brand Beyond Meat and its place in the future of food.

In collaboration with Ford STEAM Experience, Kloss met with “a few of the brightest minds shaping what’s next” to release online episodes covering four industries: mobility, space, food, and gaming. Snippets of the episodes, which were directed by Eliza McNitt, were shared on Kloss’ Instagram to her 7.2 million followers.

“Today I’m on my way to Beyond Meat in El Segundo, California to chat with an engineer working to revolutionize the way we consume meat in an industry plagued with resource inefficiency and health problems,” Kloss said in the third episode, which focused on food. 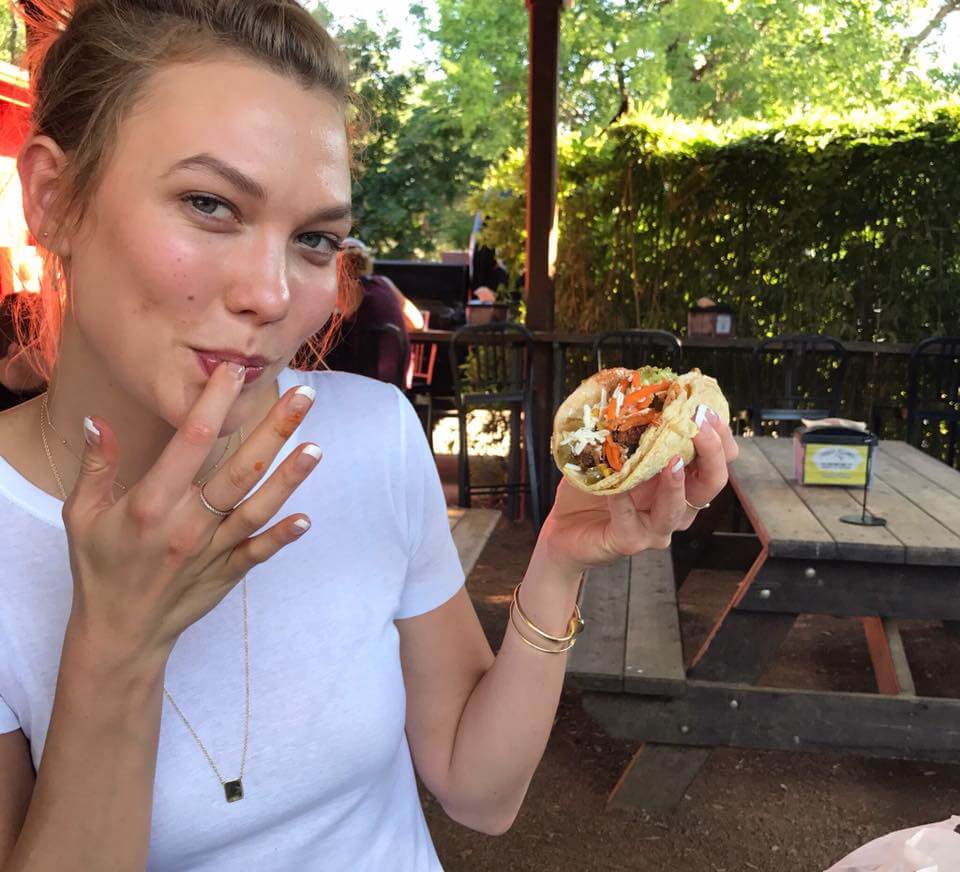 Kloss met with Lina Pruitt, a chemical engineer working as a processor engineer at Beyond Meat. In the video, Pruitt explained, “Process engineering is basically understanding how to take materials from their raw ingredients and putting them together in a way that makes sense.”

“I always say, I’m a chemical engineer so I can make anything,” she later added. Regarding the Beyond Burger, Pruitt told Kloss, “We make a product that looks like meat, cooks like meat…”

Beyond Meat is the name behind the popular Beyond Burger, an entirely plant-based dish that replicates a conventional beef patty. The Beyond Burger contains no soy or gluten and uses non-GMO ingredients. Every patty offers 20 grams of protein. The brand also recently launched the Beyond Sausage and has plans to develop vegan bacon, pork, steak, and chicken.

“A lot of people don’t realize that there is so much science involved in the food industry,” Kloss explained. 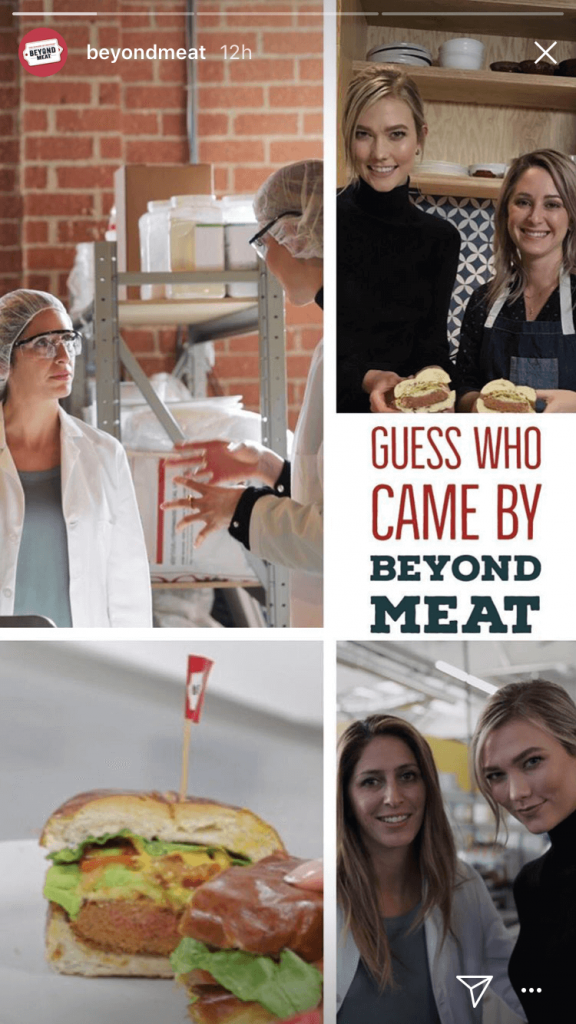 Increasingly, the world is recognising the need to shift away from animal products. On its website, Beyond Meat explained, “Removing the animal from the protein production chain simultaneously and powerfully addresses four major problems attributable to livestock.”

The company identified benefiting human health, positively affecting climate change, improving animal well-being, and addressing global resource constraints as the four solutions that veganism provides. Further, Beyond Meat – that names itself “the future of meat” – claims to address these issues while not compromising on taste.

“While engineers work to create food for the future, chefs like Brooke Williamson are adapting it on their menus,” Kloss said in the segment. Williamson is a chef and restauranteur in LA. Williamson showed the Beyond Meat product to Kloss, who commented, “It’s crazy because it really looks like real meat.”

“It does, it totally looks like real meat,” Williamson confirmed. “And I think that this touches on so many reasons why red meat is not a necessary component to a menu.” She continued, “I’ve seen partnerships between plant-based products and very well-known chefs over the last year more than I’ve seen over the last 10 years.”

Kloss concluded the segment, commenting, “As our global population continues to grow, we need more engineers creating out-of-the-box solutions to feed our planet.”

Lina and Brooke are trailblazers taking on the huge task of re-engineering our favorite foods in a way that is better for our bodies and our planet ???

Keeping in line with Kloss’ focus on female empowerment, the segment also addressed working as women in male-dominated fields. Williamson commented, “You know, I spent a lot of years not talking about the fact that I was a female in the kitchen. Because I didn’t want that to be a topic of discussion. I honestly wanted my skills to prove myself. But to ignore that I am a female in a male-dominated industry would be ignorant.”

“People looked at me like I had no idea what I was talking about. But I’ve seen that as a really motivating thing.”

On the matter, Pruitt said, “The biggest challenge for me as a female in a male-dominated industry is believing that a woman can put a machine together. There are females in engineering, but they are a minority.”