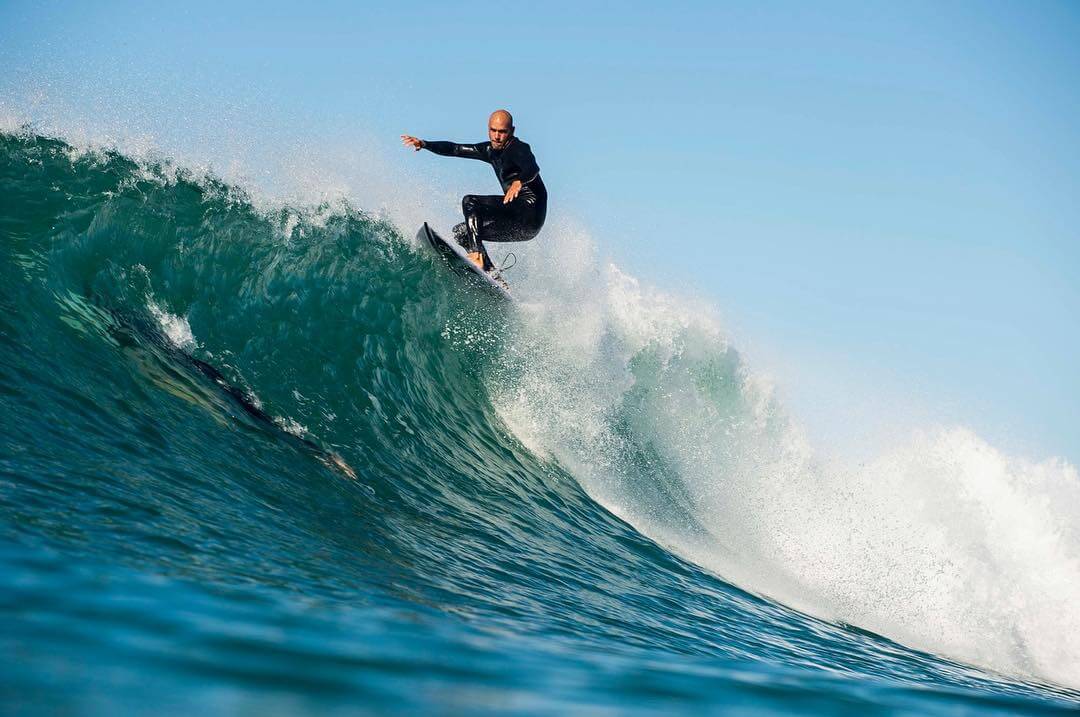 Another day, another athlete goes vegan. This time, it’s Kelly Slater, a surfer who has been crowned World Surf League Champion a record 11 times. He revealed on Instagram stories that he’s been vegan for over a month and feeling good. His post reveals that his digestion is better and that he’s been encouraged to eat a wider variety of healthy foods.

11 time world champion surfer, @kellyslater, spreadin vegan vibes to his millions of followers! – Go send him some love and support and awesome work by @peta issuing him a vegan challenge!

With 2.1 million followers on Instagram, Slater has a huge influence. While this may seem little more than a simple Instagram story post to some, to others it may be the tipping point to quitting meat, cutting out dairy, or going vegan altogether. Food, like almost everything in society, is subject to change as culture shifts and evolves.

Slater hasn’t shared much publicly about his new vegan lifestyle, however, we hope we’ll get to see more. Not only does he have the potential to inspire his fans but he also, as a highly successful athlete, can change how people view veganism. Where it was once seen as a trendy diet full of salads and non-filling meals, it is now, from the increasing support of athletes, being seen as the powerful, healthy, and compassionate lifestyle that it is.