The use of seaweed for food and medicine dates back thousands of years, particularly among coastal cities. It has a long, rich history in Asian cuisines in countries like Japan, Korea, and China. And while its culinary and medicinal uses have been well-established, seaweed innovations are now proving the sea vegetables are capable of far more. From mitigating the climate crisis to its use as a more sustainable energy source, seaweed has the potential to alleviate some of the planet’s most pressing environmental issues. 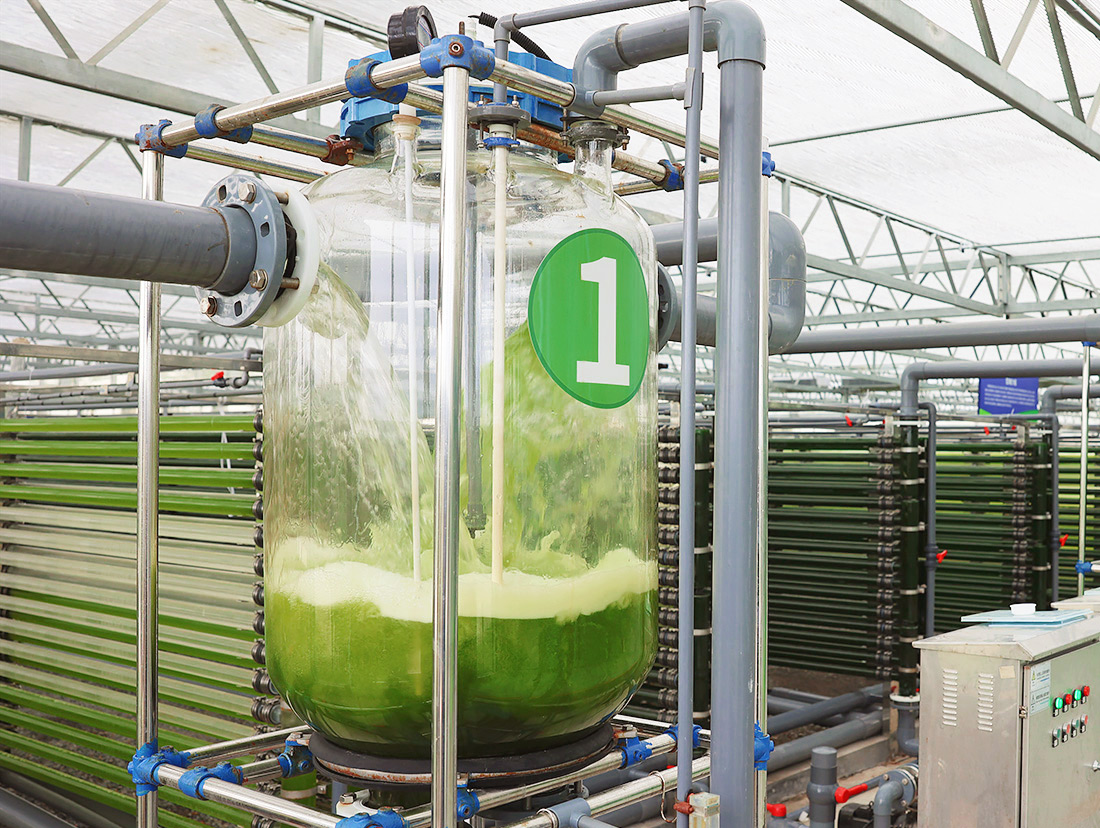 In a not-so-distant future, cars could be powered by seaweed-based biofuel. Seaweed can be converted into forms of energy like ethanol. Although they still emit greenhouse gases when burned, giant kelp offer a sustainable, low-emission alternative to fossil fuels. 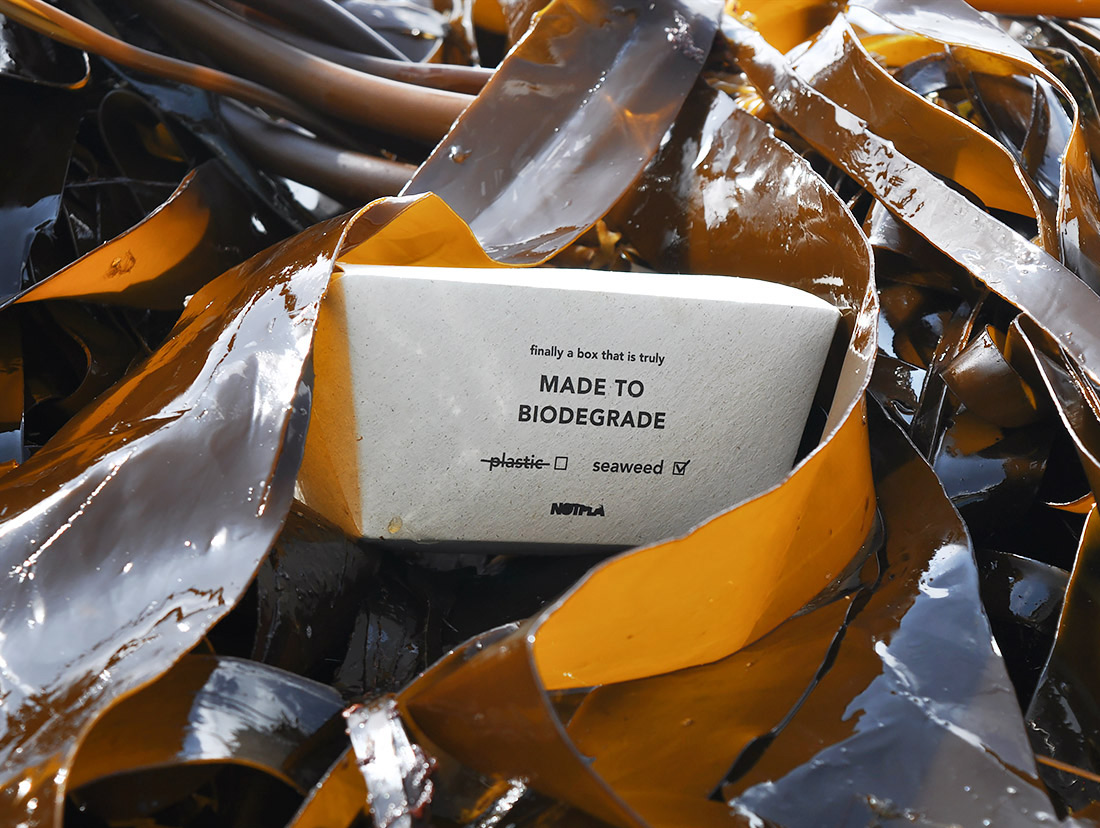 Sea plants have polymers that feature similar properties to plastic. But unlike plastic, they’re sustainable. UK startups Lucozade and Notpla developed edible vegan seaweed pods to tackle the issue of plastic waste. An alternative to plastic bottles, Oohos are small beverage pouches that are biodegradable. 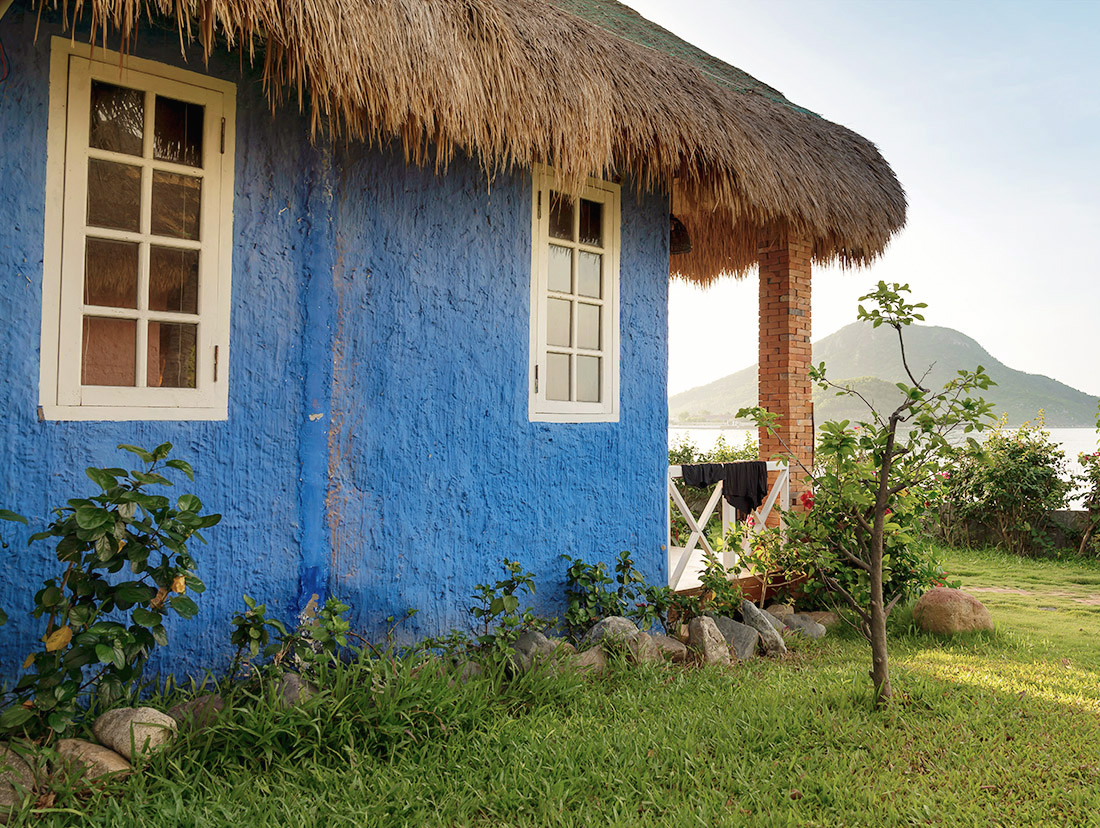 The seaweed bungalows of China’s Shandong Province feature kelp roofs. The use of plants to cover houses is a practice that’s been around since ancient times. Seaweed is strong, durable, resistant to mildew and insects, and non-flammable, making it a suitable building material. 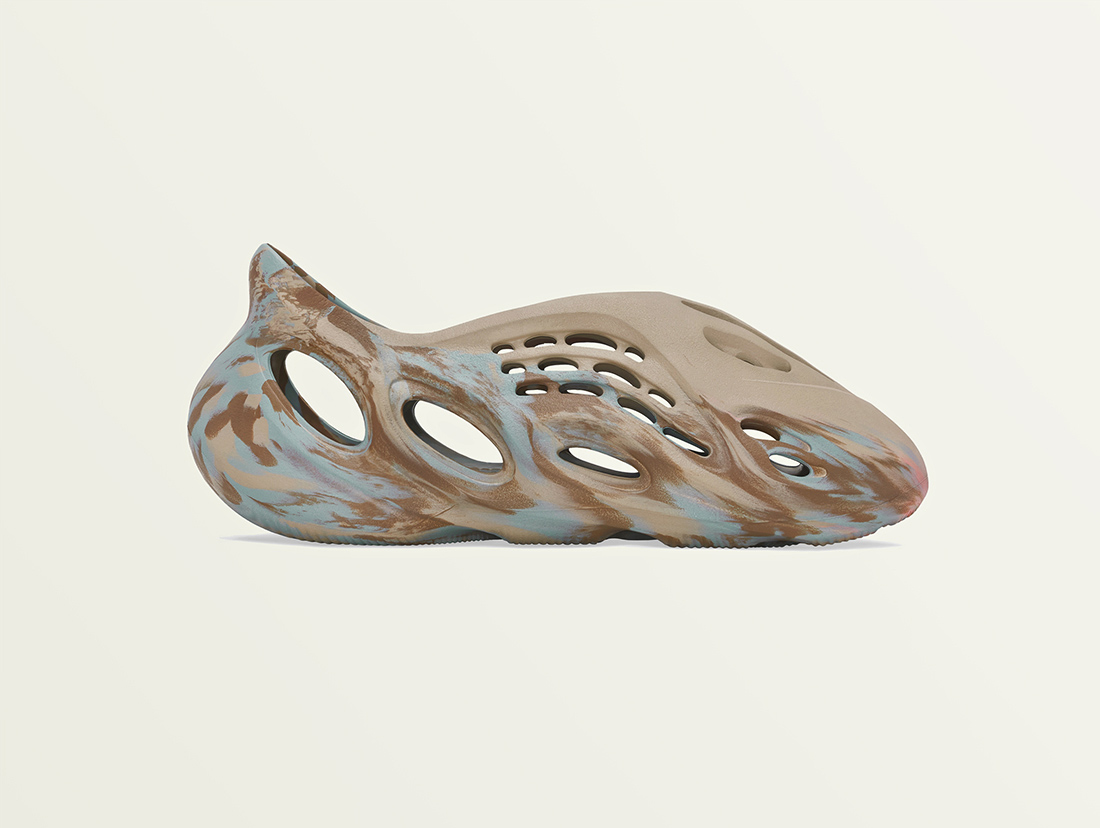 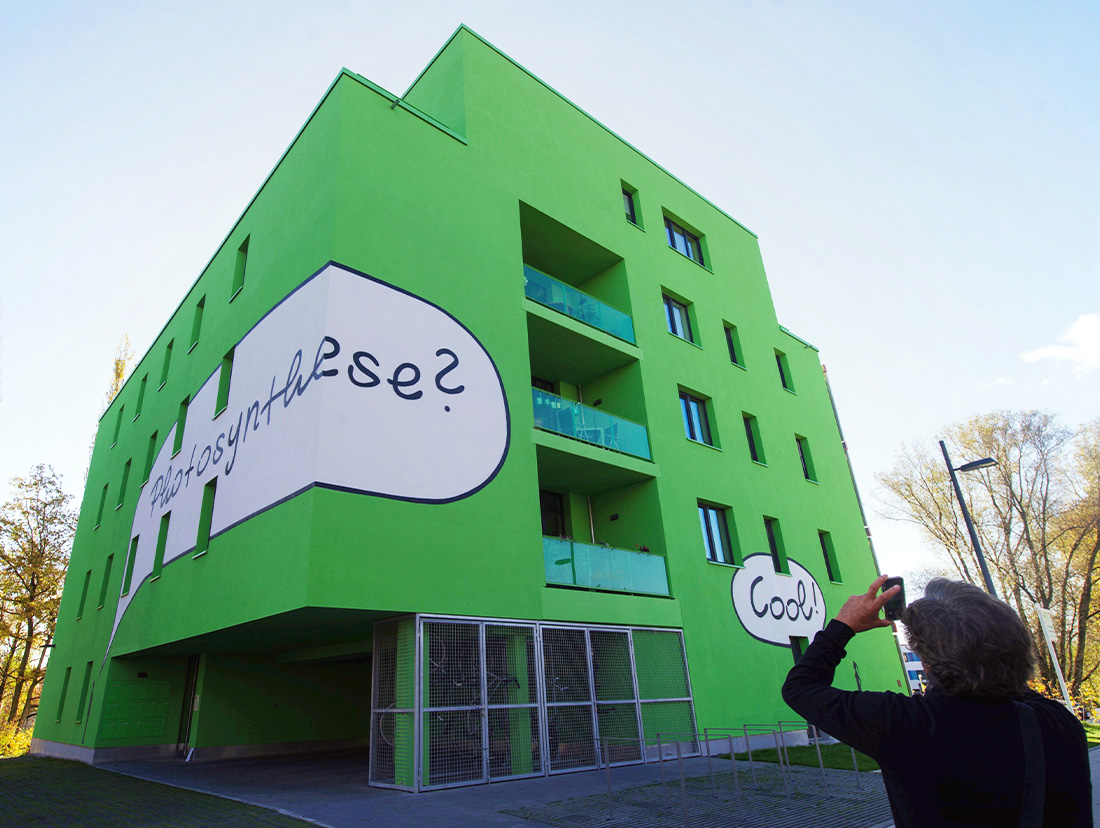 In 2013, the world’s first algae-powered building opened in Hamburg, Germany. In a nutshell, during photosynthesis, algae produce energy from sunlight. The heat produced can then be captured and used as power.

Seaweed: Vegetables of the sea

There are more than 10,000 different species of seaweed, according to the Seaweed Site. These can be divided into three primary categories: brown algae, red algae, and green algae. The most common varieties include kombu, wakame, kelp, and nori. The latter is likely the most well-known as it’s commonly used to make sushi.

The sea plant is packed with vitamins, minerals, fiber, protein, and antioxidants, making it a nutritious food choice. Seaweed is also sustainable; it’s a major carbon sink. A 2016 study published in the journal Nature Geoscience found that it’s capable of absorbing 175 million tons of carbon dioxide around the world each year. In terms of using it for agricultural purposes, seaweed doesn’t require fertilizer or fresh water to cultivate (it grows in the ocean). It also grows very quickly. According to ocean conservation group Oceana, giant kelp is one of the fast-growing plants on earth, capable of growing at an average rate of 11 inches per day. Under ideal conditions, it can grow more than double that at 24 inches per day.

As a result, a number of sustainable protein companies are turning to seaweed as the food of the future. California-based startup Trophic uses red seaweed to make plant-based bacon, while Spanish startup NovaMeat uses seaweed to create 3D-printed steak. Sustainable food brand Akua produces burgers from ocean-farmed kelp, mushrooms, and other superfoods.

But innovations in technology have now shown seaweed’s uses extend far beyond the dinner plate. Click through the gallery for five innovations that are harnessing the power of seaweed.