Suzy Amis Cameron’s new One Meal a day for the Planet (OMD) project has launched in North Carolina, the top factory farm state in the nation, in a bid to bring more vegan and vegetarian food to schools and restaurants.

The longtime environmentalist, vegan, and partner to filmmaker James Cameron launched OMD to inspire more individuals, communities, and businesses to make small but meaningful steps towards replacing animal products with plant-based food. The initiative is driven by her desire to improve community health and curb the environmental consequences of animal agriculture.

OMD launched its plant-based pilot program in NC at the recent (and first-ever) Kickstart Triangle Health Fest. The event was made possible through the partnership of local community leaders, OMD, and the Physicians Committee for Responsible Medicine (PCRM), an organization made up of 12,000 doctor members that promotes vegan nutrition for optimal health.

At the Kickstart Triangle Health Fest, discussions were held about how the NC community can offer more plant-based menu options in schools and restaurants. The pilot’s launch in NC is notable, given the state has a higher concentration of factory farms in the U.S. 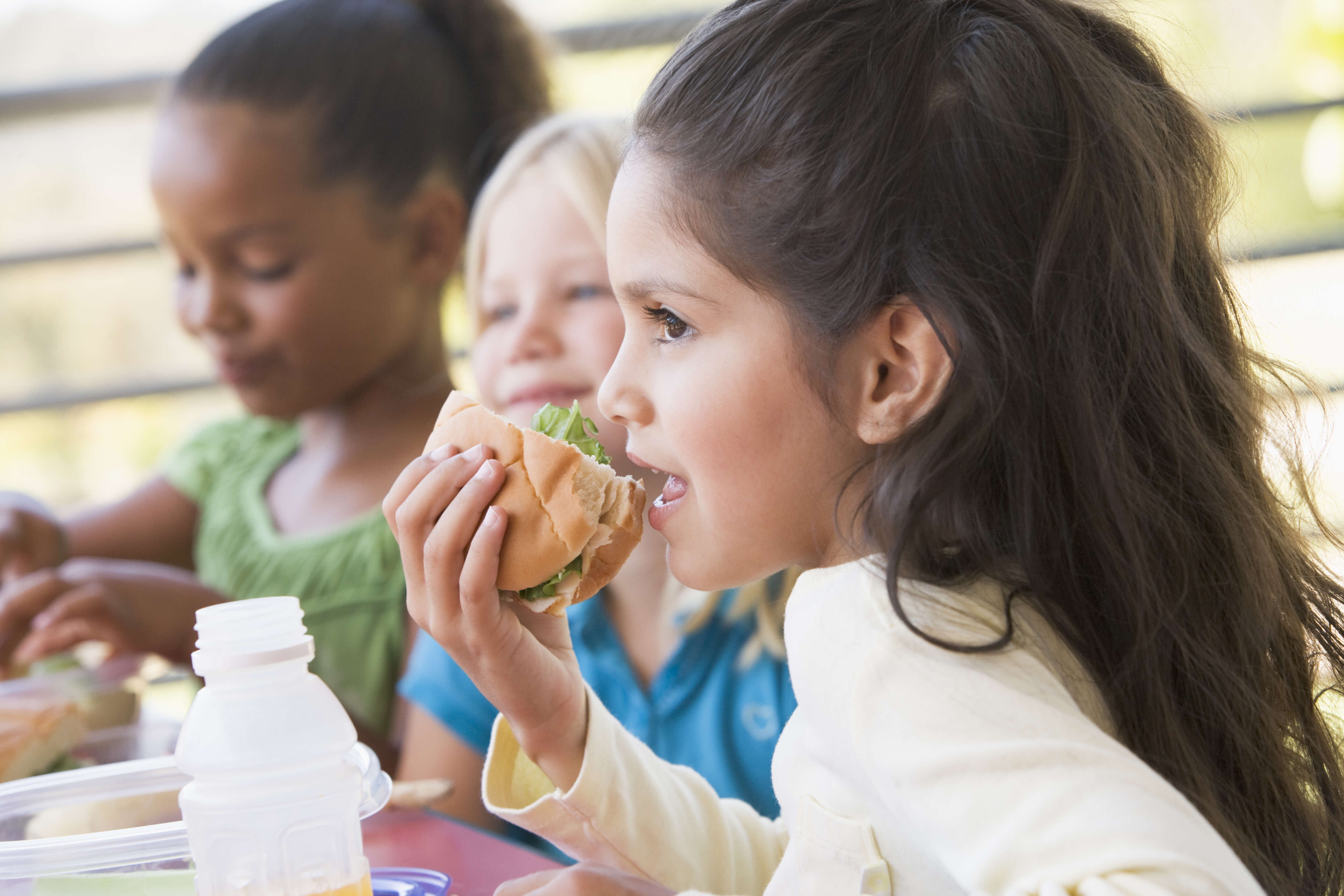 Further, Durham County has more hogs per capita than people. NC’s intense meat production is to blame for ongoing environmental and public health crises. North Carolinians living nearby factories frequently suffer from chronic illness and other health issues sparked by their close proximity to a factory farm. The state has faced a host of issues due to the meat industry’s presence. Over the summer, residents of towns neighboring facilities owned by Smithfield, the world’s largest pork producer, were awarded $473 million in a nuisance lawsuit. Oftentimes, the consequences of living near a factory farm falls hardest on people living in poverty and on communities of color.

“Our pilot is an opportunity for people to plug in and create real change in a time where headlines can leave people feeling hopeless,” said Zakiyaa Taylor, OMD’s NC Field Organizer, in a statement. “My vision is to bring our community together to work toward a common goal–– creating an equitable food system. Together, we will move the needle toward a more climate-friendly future.”

Cameron attended the event to speak about OMD, her book “One Meal a Day: The Simple, Plant-Based Program to Save Your Health, Save Your Waistline, and Save the Planet,” as well as MUSE, a private K-12 school founded by herself and her husband, filmmaker James Cameron. The school, which has a focus on sustainability and the environment, has an entirely vegan menu.

“The truth is nothing we do, not a single other activity in our lives, comes anywhere close to the impact of what we eat on the planet,” Cameron explained in a video on the OMD website.

She continued, “No matter how small a step toward plant-based eating you take, you can have an immediate impact. Even if you only eat one plant-based meal a day, you’re saving water, trees, greenhouse gas emissions, and even helping endangered animals. We think that’s great news.”