A new study has uncovered problems surrounding our current food system’s land use and how this interplays with world hunger issues. The research revealed that swapping animal-based items with vegan food could feed an additional 350 million people.

The study, published by the National Academy of Sciences, examined data from 2000 to 2010. The data included the eating patterns of the American population, as well as information regarding agricultural production and its land use.

The researchers theorized about the effect of removing beef, pork, chicken, dairy, and eggs from American diets, and replacing these with “equally nutritious alternatives”, which were all plant-based. The study revealed that if the land used for raising livestock was used to grow plants instead, the amount of food produced could feed more than twice as many people. 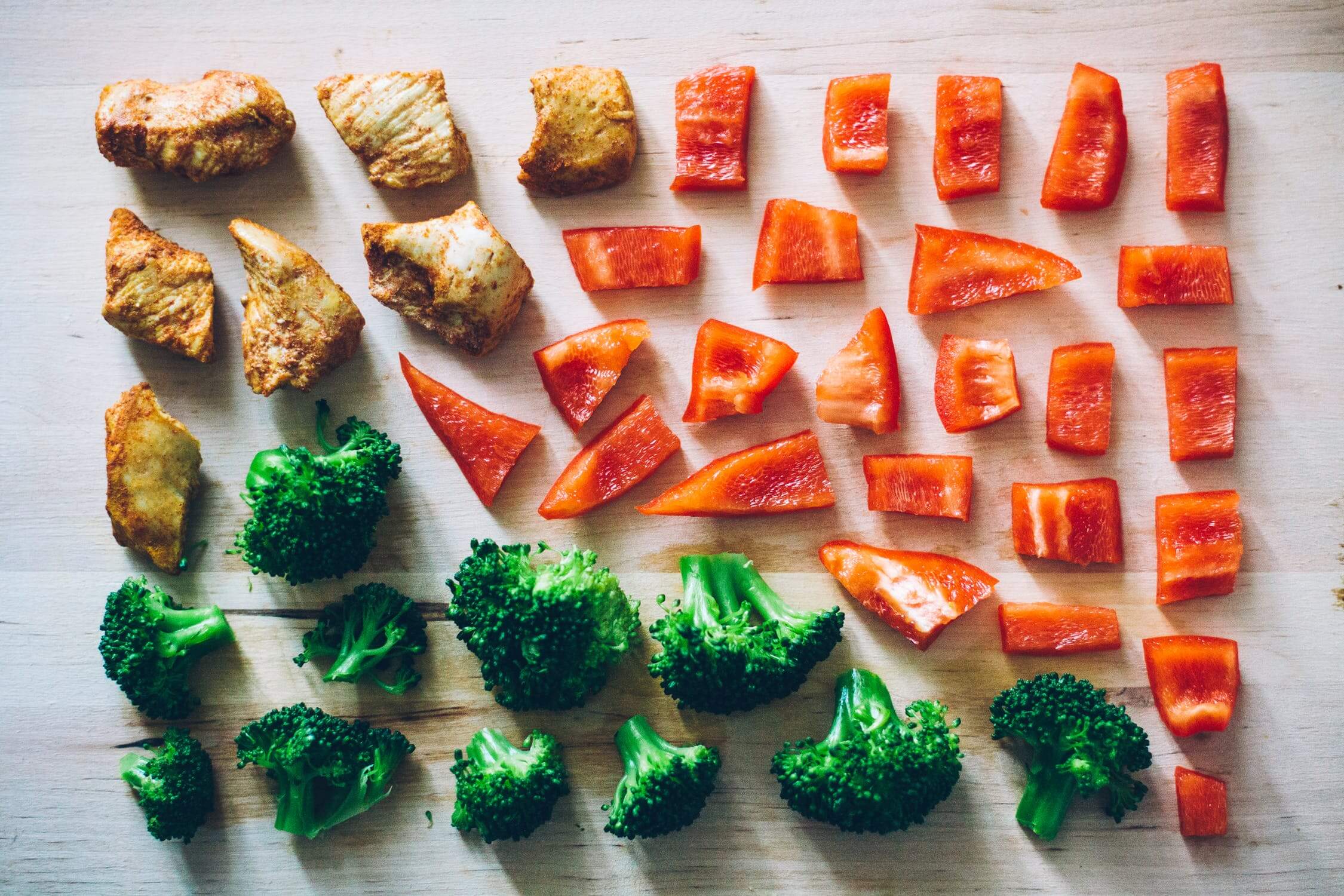 Similarly, if the land used to produce 100 grams of plant protein was used to raise chickens, we would obtain half the amount of poultry protein. Using the space for dairy cows would give just a quarter of the protein as plants. Most notably, raising cattle on the amount of land that would give 100 grams of plant protein, would result in just 4 grams of beef protein, the LA Times said.

The publication commented that by eliminating eggs alone from U.S. diets and replacing them with nutritionally comparable plant foods, an additional one million people could be fed. The most substantial swap uncovered was that of beef; substituting beef with plants would feed an additional 163 million people. 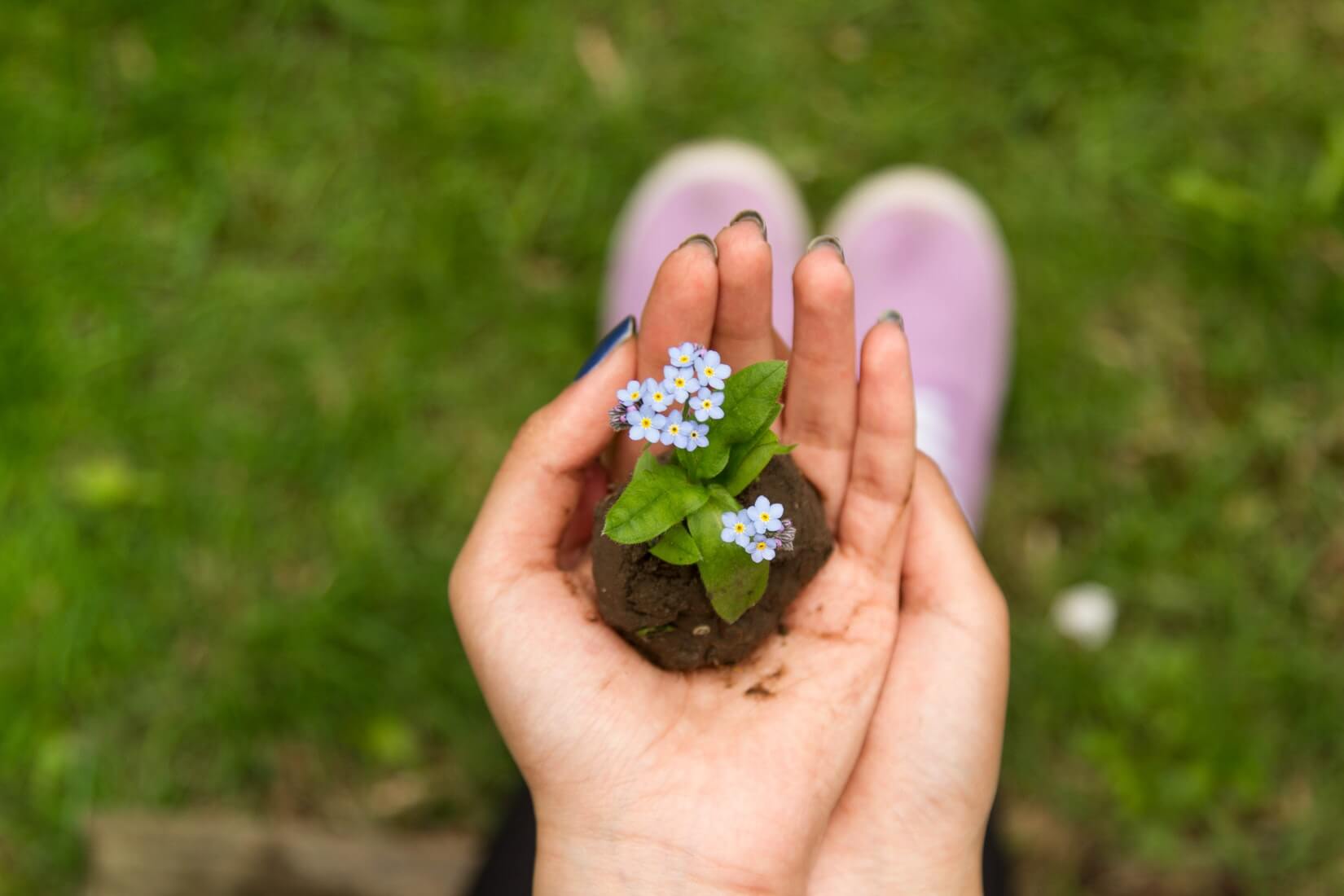 Livestock cover 45 percent of Earth’s total land. For some time, there has been debate surrounding the use of land in our current food system. Data reveals a plant-based diet uses substantially less land than a meat-based diet. In fact, the diet of a meat-eater can use up to 18 times more land than a vegan diet.

This new research supports previous hypotheses that animal agriculture is counterproductive to feeding the world’s population. Experts say that we currently grow enough food to feed 10 billion people. However, data indicates that almost 795 million – one in nine people – suffer from chronic undernourishment. Notably, almost all of these people live in developing countries while 82 percent of starving children live in countries where food is fed to animals raised for Western countries. 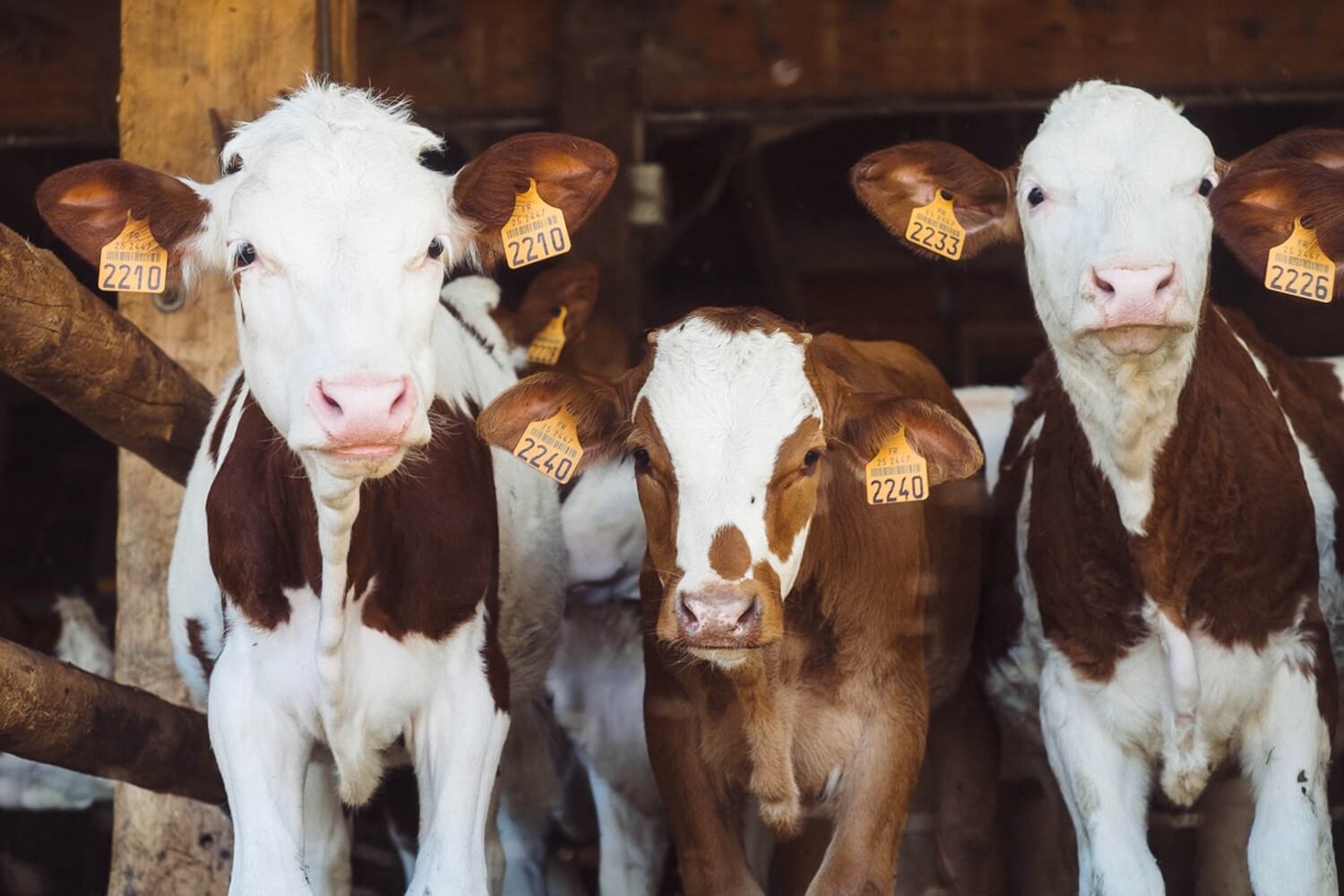 Other data reveal that roughly half of the world’s grain is fed to livestock. Similarly, previous research suggested that America could feed 800 million people with the grain that livestock consume.

The researchers also commented on the health implications of the current food system. They stated that if the move away from animal products was made, lives would be spared while the financial cost of disease management would decrease.

“We use the values of avoided deaths in the United States that are expected from reductions in red meat consumption and an increased consumption of nutritionally similar plant items,” the team said. “The monetary values of avoided disease burden and greenhouse gas (GHG) emissions eliminated are estimated to be roughly 63 and 18 billion dollars, respectively.”