Sweden’s recycling system is so efficient that the country has virtually run out of rubbish, the Independent reported.

The Scandinavian nation has imported rubbish from other countries for several years to keep its recycling plants running.

Since 2011, less than 1 percent of Swedish household waste has been sent to landfill.

Sweden’s “culture of looking after the environment” is partly to thank for its efficient waste management system, the Independent said. The country was one of the first to introduce a heavy tax on fossil fuels, making the move in 1991. Sweden sources half of its electricity from renewables.

“Swedish people are quite keen on being out in nature and they are aware of what we need do on nature and environmental issues. We worked on communications for a long time to make people aware not to throw things outdoors so that we can recycle and reuse,” Anna-Carin Gripwall, director of communications for Avfall Sverige, the Swedish Waste Management’s recycling association, told the Independent.

Sweden’s national recycling policy means that even though private companies import and burn waste, the energy is fed into a national heating network, warming up homes during the country’s coldest months. 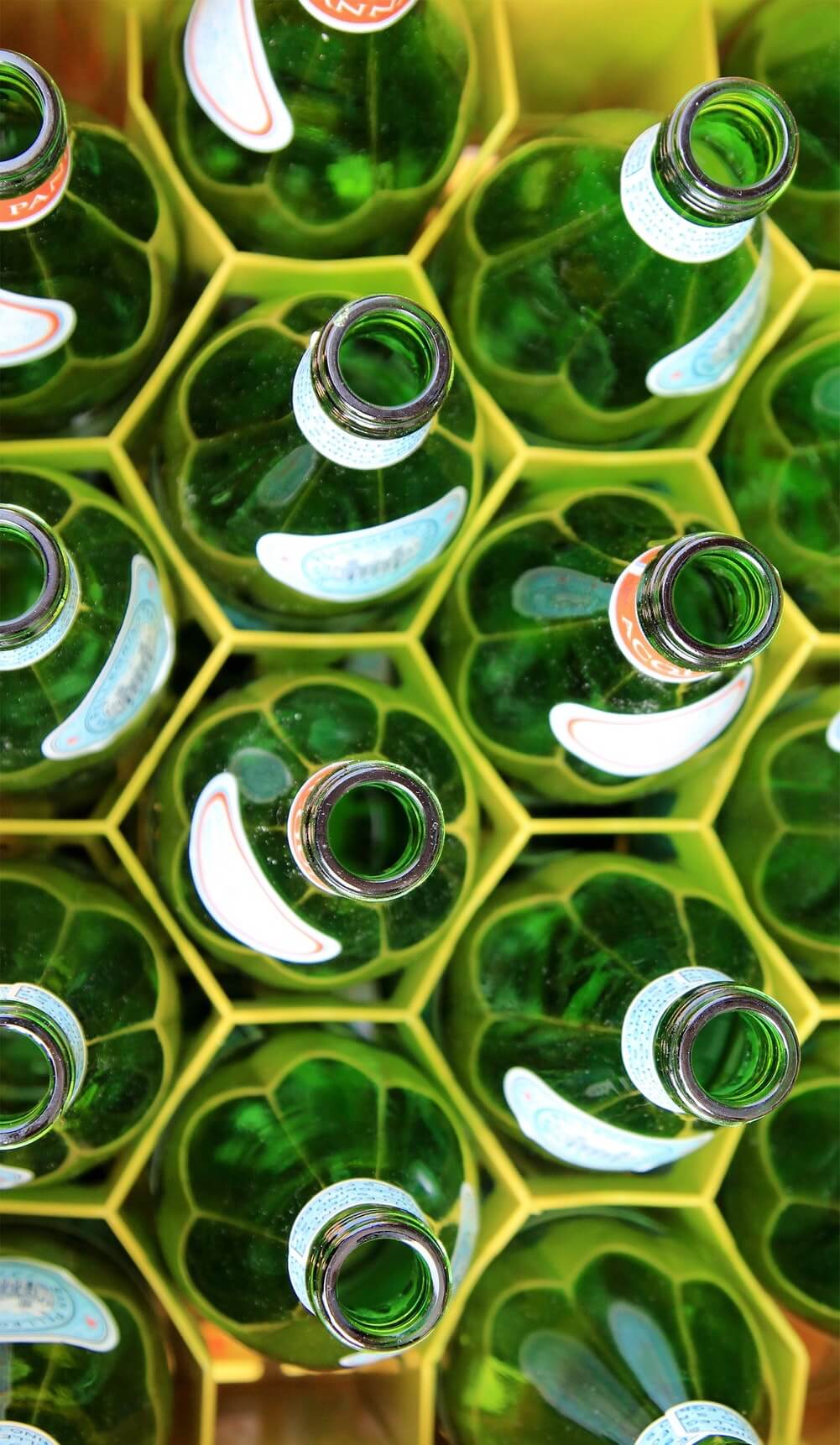 The overarching mission in Sweden is to stop people sending waste to recycling in the first place, Gripwall explained. Instead, a campaign called the “Miljönär-vänlig” movement encourages repairing, sharing, and reusing.

Sweden and the Environment

Sweden’s passion for clean living goes further than waste management; even the nation’s food chains are operating with the planet in mind. Swedish hamburger chain Max Burgers launched a Green Family menu in 2016, which encourages people to choose meals with smaller carbon footprints and offers several vegetarian and vegan-friendly options. Max Burgers has the goal of seeing 50 percent of its meals sold to be made of something besides red meat.

Other major food chains in the country including McDonald’s and Burger King have introduced vegan burgers, with sales exceeding expectations for the former.

A report released by the Swedish Board of Agriculture last year found that the country had experienced its largest annual decline of meat consumption in nearly thirty years. “There are many reasons for the reduced consumption of meat, but the [vegan] trend, climate debate, health aspects and ethical reasons are some,” agricultural investigator Asa Lannhard Oberg said in a statement.