Waldorf school Hagaskolan educates students between six and 15 years old and is speculated to be the first vegan school for the age group in all of the Nordic countries.

Hagaskolan was founded in the city center of Stockholm in 2006. In 2018, it moved to its current location in Hagapark and transitioned to veganism.

Waldorf schools center around the educational philosophy of Rudolf Steiner, the founder of Anthroposophy. The philosophy aims to nurture students’ intellectual, artistic, and practical skills in a holistic way. It also focuses on nature and the environment.

Hagaskolan “modernizes and elevates” this commitment to the environment, a press release says, to serve as an “innovative and relevant educational model for 21st-century lifestyle and concerns.”

The school is not-for-profit and employs 28 staff for its 184 pupils. It only serves organic, plant-based food. The 2019 theme for Hagaskolan’s curriculum is “Sustainability and Health” and the topic of ethics will be introduced next year.

“In addition to being the first school in Sweden (perhaps all of the Nordics) that serves a completely vegan menu, we have more music and crafts on the schedule than other schools,” Veronica Blixt Myrsell, Principal of Hagaskolan, said in a statement. The school serves meals like vegan mac ‘n’ cheese, spring rolls, soup, Pad Thai, burgers with sweet potato fries, and pancakes. 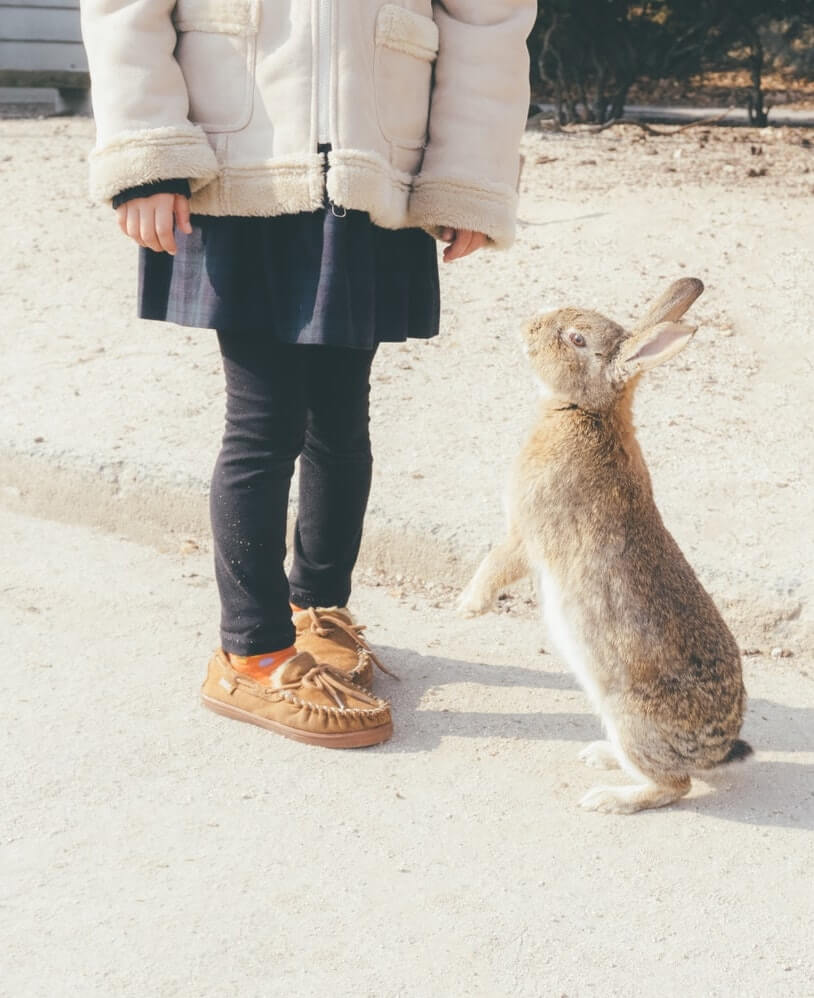 Myrsell continued, “We have a safe, family environment and visitors usually point out that there is a very warm atmosphere at the school. When the students move on, we want them to have developed into free-thinking, responsible people who can make a difference!”

The group behind Hagaskolan also run a vegan daycare center in Stockholm.

The Scandinavian nation has been shifting away from animal products at a rapid rate. A report released by the Swedish Board of Agriculture last year found that Sweden had experienced its largest annual decline of meat consumption in nearly thirty years.

“There are many reasons for the reduced consumption of meat, but the [vegan] trend, climate debate, health aspects, and ethical reasons are some,” agricultural investigator Asa Lannhard Oberg said in a statement.

A poll by Animal Rights Sweden found that many Swedish people are not just ditching meat, but eschewing all animal products. One in ten people in Sweden are vegan or vegetarian and looking at data for those aged under 30, the statistic increases to one in five.