In an effort to support the booming interest in vegan food and businesses, Sweden-based Kale United will launch a crowdfunding campaign on the FundedByMe platform to support its mission.

The campaign, set to launch November 1, aims to raise € 572,000 to help Kale United create a unique global ecosystem for supporting companies in the vegan space. The organization is seeking to scale its sales and distribution models, marketing and PR efforts, as well as legal and HR resources.

The unique Kale United ecosystem allows for its member companies to “cross-pollinate” and work together — whether its production, technology, or access to suppliers, the goal is to help the organizations find synergies in all aspects of the plant-based sector.

“I launched Kale United to offer a simple, ethical and accessible option that is open for anyone to play an active role in the strong growth of the plant-based market,” founder Måns Ullerstam said in a statement.

“Crowdfunding is the perfect launch platform for Kale United as it democratises access to growth opportunities in the plant-based sector,” says Ullerstam, “and also widens the scope of our community of active, interested stakeholders.” 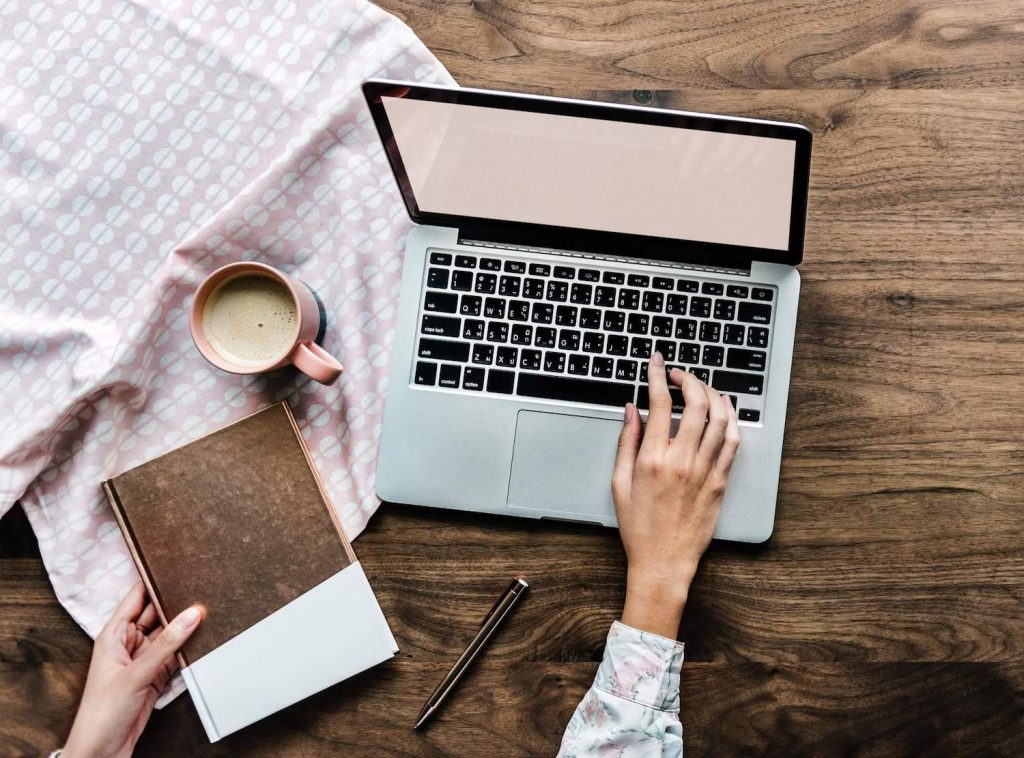 Ullerstam, a serial entrepreneur, launched Kale United in 2018 to help further this movement — a mission he became passionate about after adopting a vegan diet in 2015.

“It was a culmination of thinking and educating myself about three key areas: the environment, my personal health, and the welfare of animals,” Ullerstam says. “I think Philip Wollen summarised it well: ‘This is the Swiss Army Knife of the future – it solves our environmental, water, health problems and ends cruelty forever.'”

His passion for the planet led him to work with former Vice President Al Gore’s Climate Reality Project to become a Climate Leader. Ullerstam is also no stranger to fundraising–he raised $6 million for his most recent venture, the virtual and augmented reality Sweden-based Resolution Games. He worked with Swedish communications company Rebtel and founded Neutral World, which compares the carbon footprint of consumer goods to help conscientious shoppers with their purchasing decisions.

“Recent high profile reports such as the IPCC Special Report on Global Warming have served to highlight how critical the need is to make human existence more sustainable, and the different ways that humanity can achieve this, including reducing livestock farming and dependency on fossil fuels, and adopting more plant-based lifestyles,” Ullerstam says.

Along with the GlassWall Syndicate, a network of vegan investors, Berlin-based nonprofit plant-based business accelerator ProVeg, and the investor platform FAIRR (The Farm Animal Investment Risk and Return), founded by investor Jeremy Coller to help other investors understand the impacts of factory farming, Kale United works with independent businesses to help them scale and see commercial success in their respective industries.

“We strive to find companies for the Kale United ecosystem that are not just plant-based, but are actively engaged in making the world a better place by reducing food waste, carbon footprint, or improving the health of humans,” says Ullerstam. “Among other things, we evaluate companies based on how they live up to the 17 United Nations Sustainable Development Goals.”

Ullerstam says the organization also looks at industries and businesses that are moving away from fossil fuels, practices that lead to deforestation, and pollution.

One of the ways Kale United helps businesses is by becoming a long-term stakeholder. Kale United invested in LIVEKINDLY’s seed funding round earlier this year.

“Kale United was the perfect match for our online plant-based publishing company,” said LIVEKINDLY’s founder and CEO, Jodi Monelle. “The Kale United project is focused on harnessing and uniting the ever-growing plant-based community to change the world for the better – in complete alignment with our goals.”

“There are so many innovative ideas out there – it really is amazing to see the level of enthusiasm and drive in the vegan and plant-based movement right now,” Ullerstam says. “It feels like we are at a tipping point and the most exciting thing for me is how much is yet to come.”

The crowdfunding campaign will launch November 1. You can follow Kale United, here.