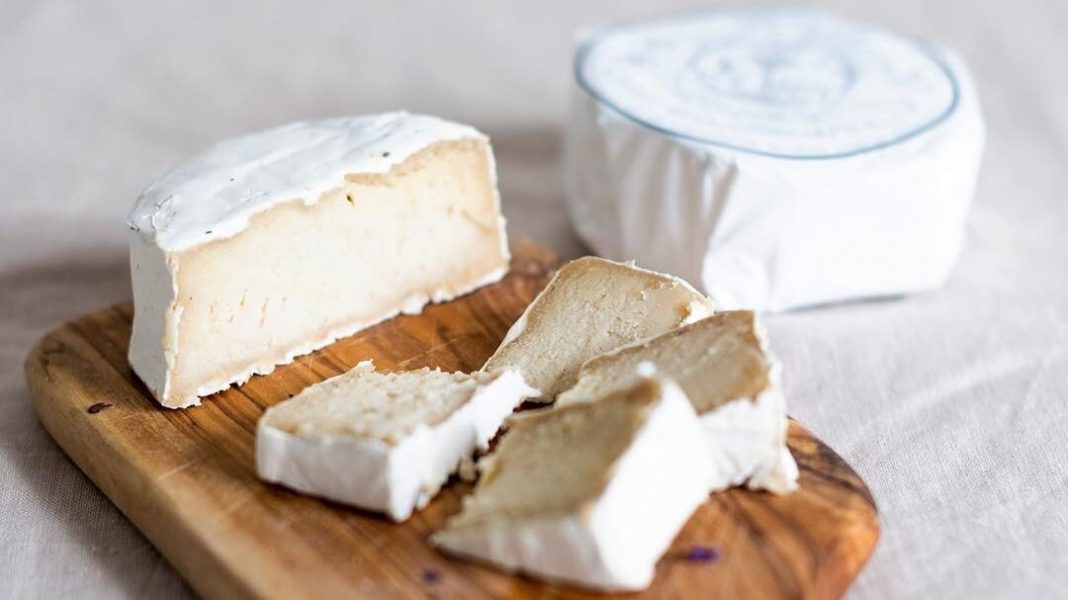 “Plant-based foods appeal to consumers because of their durability and, increasingly, because of their taste qualities. Nowadays, they are more popular than ever,” said Silvia Baselgia, fresh products manager at Coop. “New vegan alternatives can easily compete with traditional products in terms of appearance, consistency, pleasure, and variety.”

High on the success of Danish vegan meat brand Naturli‘ Foods’ plant-based mince and burgers, Coop is aiming to diversify its “free from” product assortment.

According to a report released by global market research firm Mintel last July, 50 percent of European consumers are consciously cutting out meat. While the research does not mention vegan buying habits for dairy-free items, the report highlights the influx of high-quality plant-based products that are appealing to flexitarian taste buds.

New Roots was founded in 2016 by partners Alice Fauconnet and Freddy Hunziker, both vegans who believe animal rights are included under the umbrella of social justice. Both dairy cheese fans, the pair sought to make a cashew-based artisanal vegan cheese that would satisfy their cravings.

New Roots is committed to quality and sources its organic cashews from a farm in Indonesia. Because Fauconnet and Hunziker believe that it is important to practice compassion towards both animals and humans, they ensure that all of their employees have fair working conditions. In terms of quality, every batch of vegan cashew cheese is handmade to their standards.

In addition to Switzerland’s Coop, New Roots artisanal vegan cheese is also available in select shops in the UK, France, and Germany.