The Swiss public will vote on a proposed constitutional amendment that guarantees better welfare for factory-farmed animals. The amendment is to be drafted by the government, according to the Federal Food Safety and Veterinary Office.

“The government in principle welcomes the aims of the initiative (…) and wants to set the criteria for animal-friendly accommodation, regular access to outside areas and appropriate conditions for the slaughter,” says a statement from the office.

The news follows a proposal by animal rights groups, which called for a ban on factory farming. It also includes restrictions on animal product imports. The “No factory farming in Switzerland” initiative launched in June 2018. It would have put an end to intensive farming by amending article 80a of the Federal Constitution.

Animal rights campaigners gathered more than 100,000 signatures in support of the initiative. But, the government says that a ban is too radical.

“The Federal Council recommends that the popular initiative “No factory farming in Switzerland (factory farming initiative)” be rejected,” says the statement. “The inclusion of private organic standards in the constitution and the extension to imports go too far.”

However, a date for the vote will still be set after discussions in parliament. The government will set criteria for space, exercise, and the number of animals raised for food. 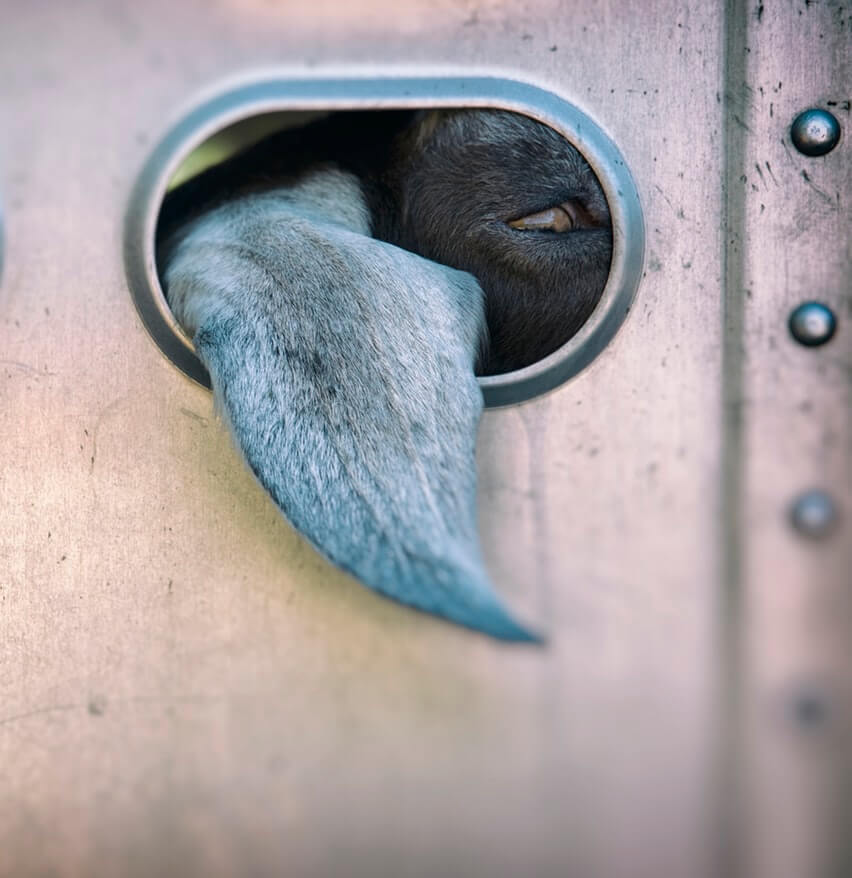 Silvano Lieger, co-director of Sentience Politics, tells LIVEKINDLY, “The fact that we were able to submit this initiative so quickly shows how much people in Switzerland care about animals. The majority of them are unaware of the significant amount of individuals that are still being raised in unbearable conditions.”

“Factory farming is unacceptable—and we should use the power of direct democracy to also make it illegal,” Lieger adds.

Supporters of the ban argue that factory farming is linked to poor animal welfare.

“Fifty percent of all piglets raised in Switzerland are slaughtered without ever seeing the sky,” Meret Schneider, co-director of animal rights think tank Sentience Politics, said in a statement last September. “Over 80 percent of the chickens kept in Switzerland never stand on a meadow in their life and already reach slaughter weight when they are only 30 days old.”