Switzerland is the top country in Europe to be vegetarian, according to a new study conducted by the Eco Experts.

The study looked at twenty-six European countries and compared the number of veggie-friendly restaurants available, the annual meat consumption, and the price of meat by the kilogram. Switzerland came in at number one, the United Kingdom placed highly too, at number five, however, Portugal came bottom of the list, at number twenty-six.

“Switzerland or the Nordic nations (except Denmark, of course) are worth a visit if you’re a vegetarian – or simply want to give a meat-free diet a go,” the Eco Experts notes in its report. “While it’s probably best to avoid Portugal if you don’t want to be surrounded by meat maniacs.”

Switzerland has just over one hundred and sixty-five veggie-friendly restaurants per one hundred thousand people, the highest density of this kind of restaurant in the twenty-six countries evaluated. The country also has one of the lowest amounts of meat consumption per year, as well as the most expensive meat in the whole of Europe. 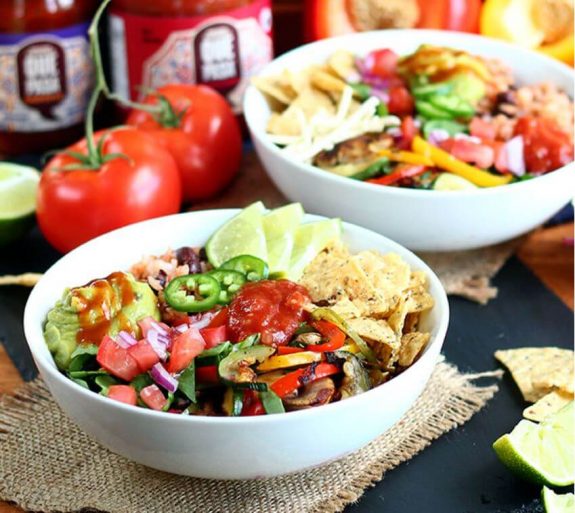 The UK, however, was let down by its high levels of annual meat consumption, coming in at number nine for the most amount of meat consumed. The Eco Experts blame this on traditional dishes such as roasts, full English breakfasts, and bangers and mash. The number of meat-free restaurants across the country is high, however. “In the UK, it’s not hard for vegetarians to stumble across a trendy meat-free restaurant in a trendy inner-city suburb,” the researchers note. “And the stats don’t lie: our data revealed that the UK is home to the 2nd highest concentration of vegetarian-friendly eateries in Europe, at 80.02 per 100,000 people.”

Across Europe, meat-free and vegan living have taken off recently, with a report from earlier this year highlighting that European vegan and veggie meat sales have increased by four hundred and fifty-one percent over four years. Even in the lowest ranking country, Portugal, veganism and vegetarianism are steadily growing in popularity, with vegetarianism increased by four hundred percent over the past decade.