Switzerland has banned the shredding of live male chicks in its egg industry for animal cruelty reasons.

Last week, the Swiss parliament voted to prohibit the maceration of male chicks born into the egg industry. Since male chickens do not lay eggs, they are unprofitable to the egg sector and are disposed of, typically when they are one-day-old. Roughly three million male chicks are killed in Switzerland every year.

Shredding is not common in the Central European country; chicks are usually killed with CO2 gas. However, politicians insisted on a symbolic formal ban.

“This tendency to rear species only for the production of eggs or for meat turns animals into mere objects. It has led to absurd practices such as the shredding of living male chicks,” the House of Representatives committee said.

Daniel Würgler of GalloSuisse — which markets Swiss eggs and politically represents egg producers — commented, “We are working hard to find alternative options. We hope to find the best possible solution taking into account all aspects, including consumers, production costs, resources available, animal welfare, ethics, the ecosystem and so on.” 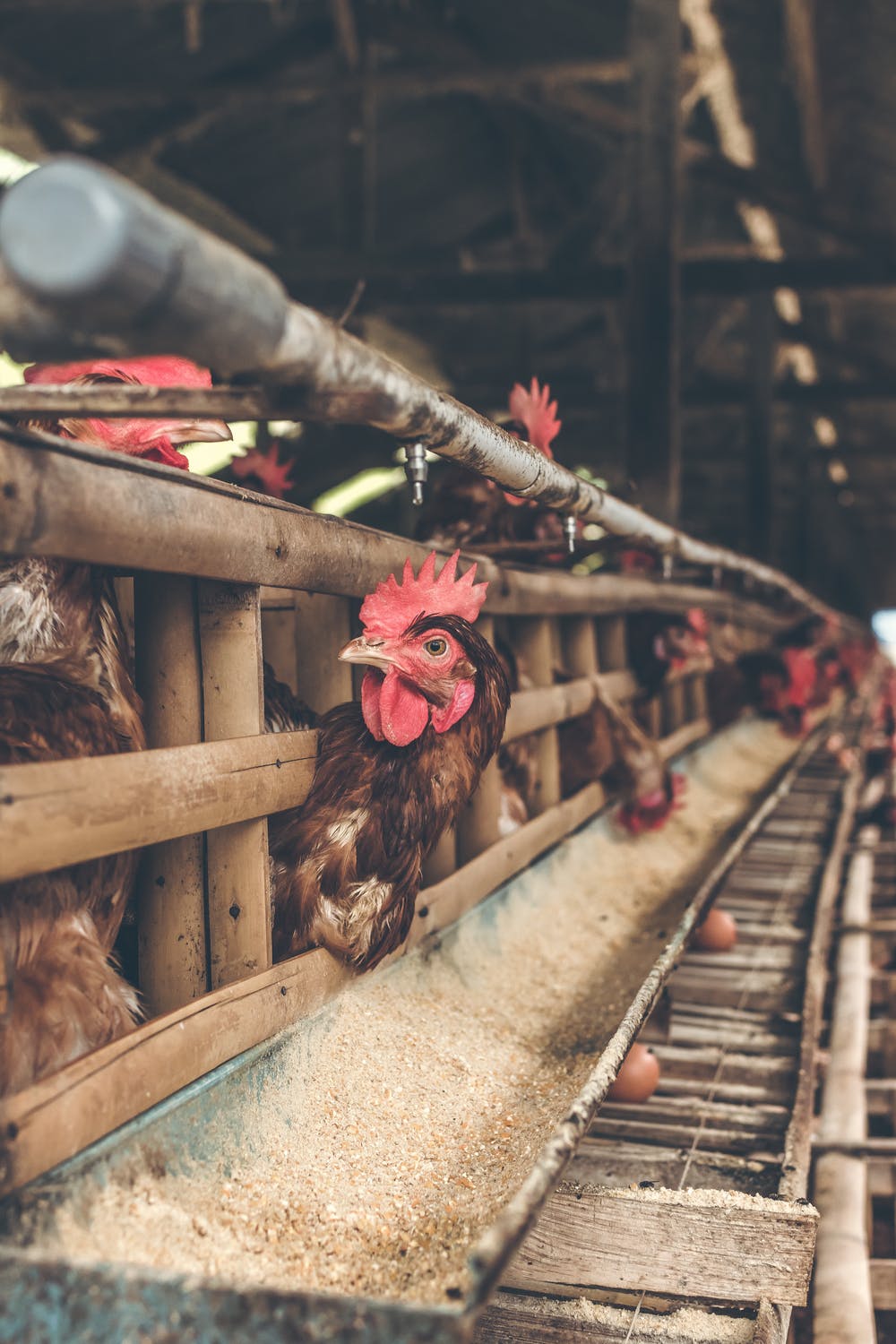 The egg industry cannot profit from male chicks so it gasses or shreds them.

Switzerland is testing other alternatives, such as farmers raising the male chickens for meat. It is also exploring technology that could determine the sex of the chick before it hatches. Such technology is already being used in Germany by a company called SELEGGT. Researchers use a laser to create a tiny hole in the eggshell, extract a small amount of liquid, then test it for the hormone estrone sulfate, which is only present in female chickens.

SELEGGT is working to make the technology available to hatcheries for free, potentially helping to save 45 million male chicks from being killed by Germany’s egg industry every year.

The Swiss public is set to vote on whether factory farming should be banned in the country after campaigners collected the minimum 100,000 signatures needed to place a measure on the ballot.

The country will also vote on whether animal testing of products sold in Switzerland should be permitted due to similar petition efforts.

Research has found that 2.6 million Swiss people — or 31 percent of the population — are limiting their consumption of meat or have stopped eating it completely.