Switzerland’s Green Liberal Party is urging the country to subsidize vegetables instead of meat.

Plant-based diets are steadily growing in popularity in Switzerland, according to research conducted by Swissveg, a resource for vegans and vegetarians. The study revealed roughly 2.6 million Swiss people—or 31 percent of Switzerland’s population—have either reduced or eliminated their meat intake.

Meat consumption has been on the decline in Switzerland over the last three decades. There is now a consumer-driven shift away from meat. In light of this, organic farmer and Greens National Councilor Kilian Baumann is working to get vegetables subsidized.

He submitted a motion urging the federal government to provide subsidies to alternative protein startups. Examples of these include Beyond Meat and Planted Chicken.

Baumann says the money can come from funds the government is currently allocating to meat advertisements. His idea for vegetable and plant-based protein subsidies has garnered support from the liberal National Councilor, Andri Silberschmidt. His council colleague, Stefan Müller-Altermatt, and the GLP President, Jürg Grossen, are also on board—reports European media company Blick.

Switzerland isn’t the only country funneling money to big meat and dairy.

“Government food subsidies—including meat and dairy products—are damaging the health of Americans,” Kennedy told LIVEKINDLY. He referenced a 2016 study published in JAMA Internal Medicine. It was conducted by researchers from the Centers for Disease Control and Prevention and Emory University. 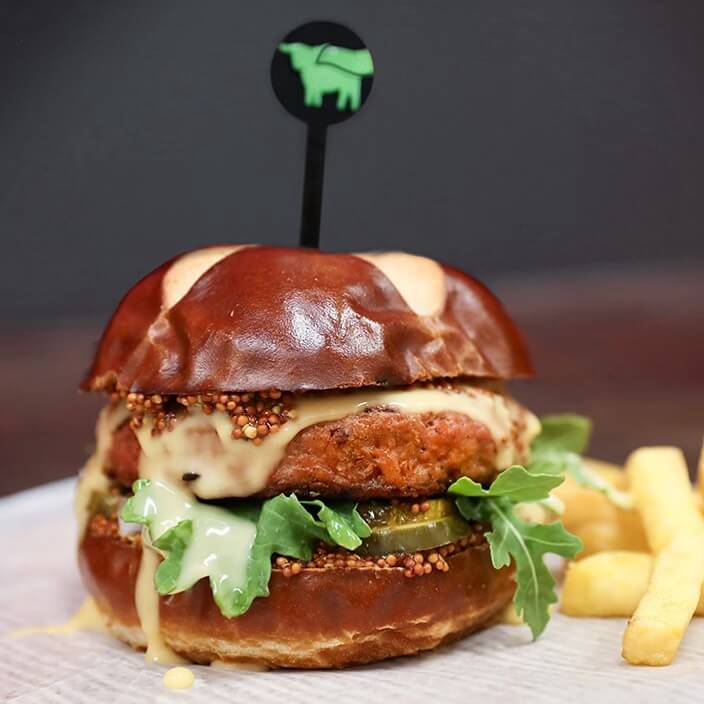 The 2016 study revealed federal agricultural subsidies financed unhealthy food commodities. “A large portion of [these commodities] are converted into high-fat meat and dairy products’ and other items that increase the risk for cardiometabolic risks in American adults,” Kennedy explained.

“Those who consumed the most subsidized foods, including high-fat meat and dairy products, were 41 percent and 21 percent more likely to be overweight and have elevated blood sugars, respectively,” he continued. “Fruits, vegetables, nuts, and legumes […] receive [a small percentage] of all subsidies, although these foods, along with whole grains, should constitute the majority of Americans’ daily consumption.” 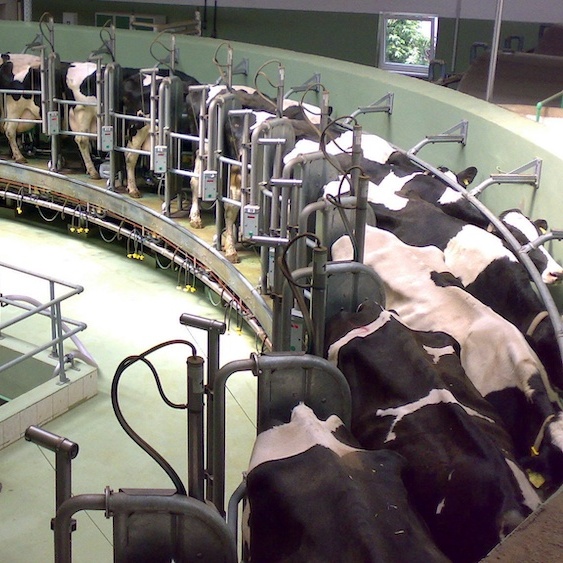 US dairy producers dump thousands of gallons of unused milk.

In the U.S., large amounts of meat and dairy are going to waste. However, these industries receive the most federal funding.

As demand for dairy continues to plummet, dairy producers are dumping thousands of gallons of unused milk into lagoons and fields—says Roger Lienhard, founder of the Blue Horizon Corporation.

“At the start of 2019, the U.S. reached a record high milk surplus, resulting in 1.4 billion pounds of unwanted cheese,” Lienhard said in an op-ed for Medium. He added: “There is also a 2.5 billion pound meat surplus. And in 2018, producers were running out of space to store it all. Both industries have been overproducing for years.”

He says that by subsidizing fruits and vegetables, governments around the world could redefine their food systems. Thus, the production of healthier and more sustainable products, such as fresh produce, would increase.