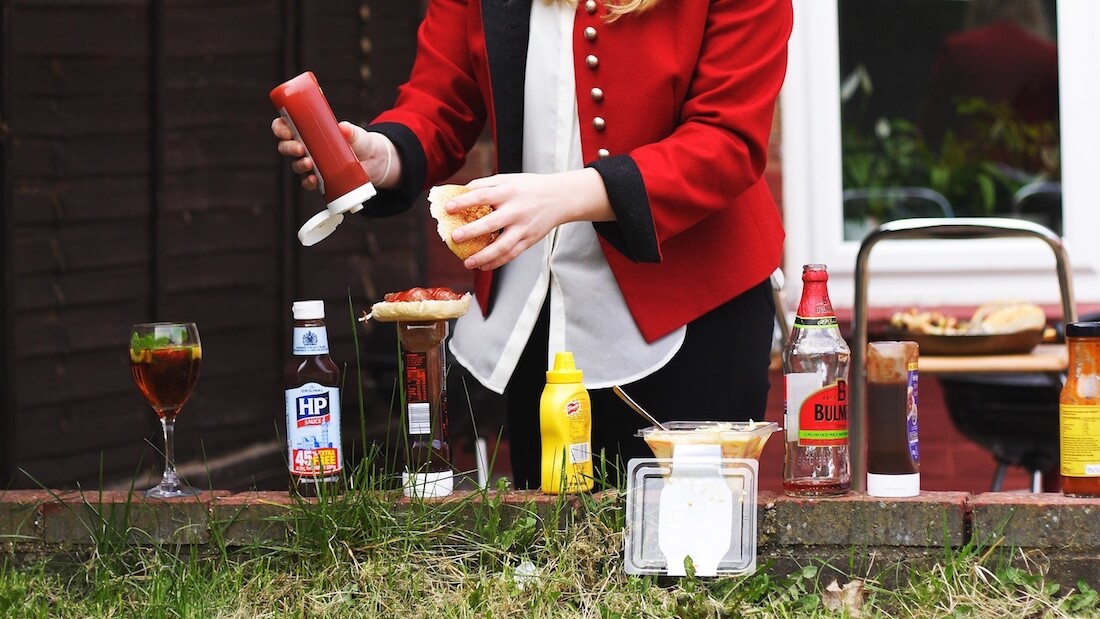 In honor of World Meat-Free Week, Quorn is hosting Sydney’s Largest Meat-Free BBQ this Friday, June 15. The vegetarian meat company created an event on Facebook, and everyone is invited.

“There’s nothing like an Aussie BBQ, so let’s put another veggie patty on the barbie,” the company wrote on the event page. The BBQ will feature the young celebrity chef, Callum Hann, who was a runner-up in the 2010 MasterChef challenge at just 20 years old. Although Hann is not vegan, he focuses his cuisine on healthy, plant-based dishes, and he certainly knows how to bring out the best in veggies.

The event will be held at Wynyard Park, and the public is welcome to come and enjoy “a stack of Aussie BBQ bites, minus the meat.” The menu has yet to be released, but the company promised it will serve both vegan and vegetarian offerings. Some of the vegan-friendly Quorn products include Schnitzel, Fillets (vegan chicken breasts), Hot and Spicy Burgers, Fish Free Fingers, and Vegan (Chicken) Nuggets. Slather some BBQ sauce on those fillets and char those burgers, this is going to be one epic plant-based feast.

Only one week to go until #WorldMeatFreeWeek 2018! Quorn is proud to be a @WorldMeatFreeWeek partner. You can help make a huge impact with just one meal swap for a healthier planet. Visit their website to get involved www.worldmeatfreeweek.com #MeatFree #Sustainability #Vegetarian #Climatechange #PlanetEarth

World Meat-Free Week is encouraging everyone around the globe to sink their teeth into some plant-based meat instead of animals. The annual global campaign works with conscious companies, non-profits, celebrities, and athletes to demonstrate the abundance and variety of the plant-based diet. According to the campaign’s website, the developed world will need to decrease its meat consumption by 50 percent by 2050 to retain some semblance of sustainability. However, an even larger, more positive impact could be made if people were to completely cut meat out of their diets.

With all of the plant-based meat alternatives on the market and clean meat on its way, there is no need to sacrifice familiar tastes and comforting foods. This BBQ is an effort to show people that they don’t have to give up burgers or skip out on social events to maintain a perfect plant-based diet. A life without meat is fun, communal, and perhaps most importantly, delicious.

Currently, there are 232 “Going” and 1.8K “Interested” in attending this BBQ, according to Facebook. For those that plan on attending, get there early – there’s going to be a crowd.