(Updated December 16, 2019) | Vegan meat made from pulled oats and legumes is coming to Taco Bell locations across Europe.

The plant-based meat, made by Helsinki-based brand Gold&Green Foods, is said to have a taste and texture similar to real ground beef. The Pulled Oats are made with “simple and wholesome ingredients,” according to the Gold&Green website: oats, legumes, yellow peas, and seasoning.

The new addition to the menu, called the Oatrageous Taco, launch in European Taco Bell locations in summer 2020, per Nation’s Restaurant News. The vegetarian tacos are “going to be something you’ve never had before at a Taco Bell,” said Steven Gomez, the brand’s director of international product development.

Gold&Green’s pulled oats are coming to European locations following successful test run in other countries. It was first served at Finland’s first Taco Bell in November 2017, according to Vice.

“Having a vegetable protein source is something completely new in the world of Taco Bell, and it’s something we hope will spread globally through Taco Bell,” Sarita Lehtinen, chain director of Taco Bell Finland said at the time.

Taco Bell trialed the oat-based meat in the UK last May during National Vegetarian Week.

Last July, the pulled oats made their way to Taco Bell Spain. It recently became a permanent addition to the menu and can replace meat in any dish. Although meat-free, the pulled oats are marinated in a vegetarian sauce.

“Taco Bell has always been a safe alternative for vegetarians because we can offer all of our products as a veggie version, but many people don’t know about it,” Maria José, general director of Taco Bell Spain, said in a statement. “This new initiative to customize the menu represents Taco Bell’s commitment to its consumers.”

European Taco Bells will add pulled oats to the menu in summer 2020. As for whether it will launch in the U.S., Gomez said: “Never say never.” 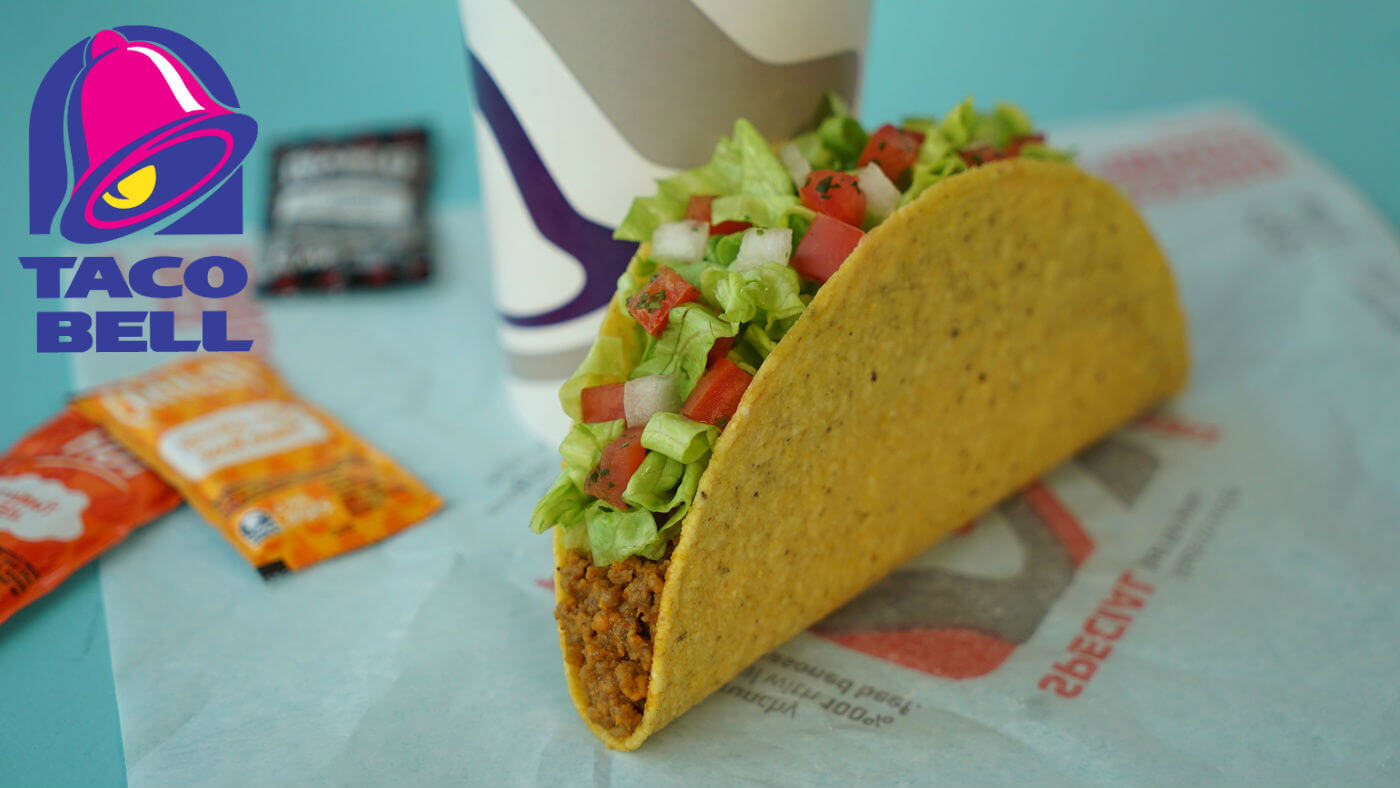