Taco Bell announced it will add plant-based meat to its menu in the next year.

At the start of 2020, the chain vowed to continue providing “the most vegetarian choices” and to make it even easier for customers to order them.

Now, the company is embracing veganism as consumer demand for plant-based products grows, especially in the fast-food sector.

“We definitely see that plant-based protein has a place on the menu,” Taco Bell CEO Mark King told Bloomberg Green.

The fast-food chain is still deciding which plant-based options to add to the menu. King says the company met with Beyond Meat Inc. and Impossible Foods Inc. in recent months

King sampled Beyond Meat’s items just last week and says he’s a fan. “I tried all the food which was really exciting, and way beyond my expectation.” 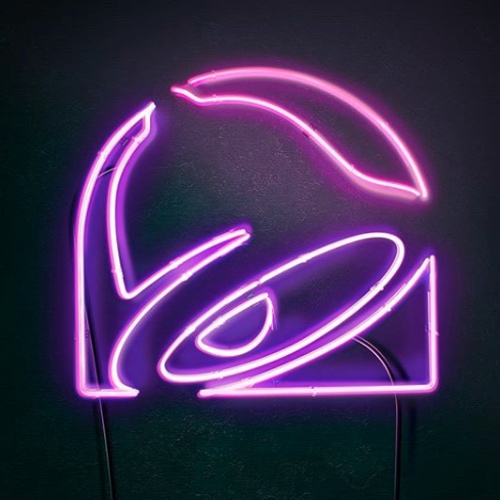 According to Fast Company, monthly average searches for the word “vegan” along with names of major fast-food chains rose 12 percent from 2018 to 2019.

The arrival of vegan meat to Taco Bells in the US comes on the heels of a shift towards veganism in chains overseas.

Last fall, Taco Bell China added OmniPork, vegan pork that looks and tastes like animal-derived pork, to its menu for a limited time.

The vegan pork is made from shiitake mushrooms, pea protein, soy protein, and rice protein.

The meat-free meat is made from oats and beans and is marinated in a sauce with “secret Taco Bell spices.”

Customers can substitute the new oat meat in place of animal-based meats in any of Taco Bell’s menu options.