Taiwan’s capital, Taipei, is well known for its hiking trails, stunning scenery and beautiful Buddhist temples. However, what you may not have considered about Taipei is the fact that it is actually one of the most vegan friendly destinations in the world. The city was even given the title of “Asia’s Most Vegan Friendly City’” by PETA back in 2016.

“Taipei’s vegan scene is the most dynamic in Asia,” observed Jason Baker, the vice president of International Campaigns for PETA. He continued, “thanks to numerous restaurants that offer cutting-edge vegan meals and a powerful community of animal advocates.” Baker and his team came to their conclusion about Tapei after sampling vegan options across the city in non-vegan establishments, exploring exclusively plant-based restaurants and tasting the local street-food on offer. 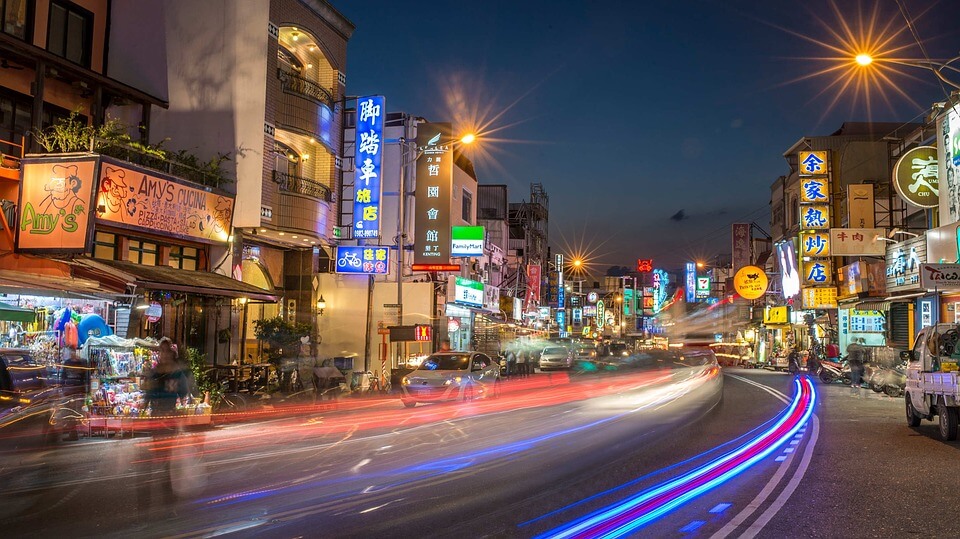 Buddhism has a long history in Taiwan and it is believed that this is one of the factors that has caused Taipei to evolve into a vegan travellers haven. Shi Hue-shou is an Austrian Buddhist monk currently living in Taiwan, he said, “to be exact, there is not true law in Buddhism that says you cannot eat meat. But people believe that by eating less of it, you can become more compassionate and improve your karma.”

Popular online travel guide, The Culture Trip, agrees that Taipei is somewhat of a vegan paradise. However, they do warn that it is quite easy to get tripped up due to the language barrier, according to them, joining a group is the most advisable thing to do. The Culture Trip state, “there are several Taipei vegan groups on Facebook that offer incredibly useful advice for those that have just arrived or that are here for a short stay.” 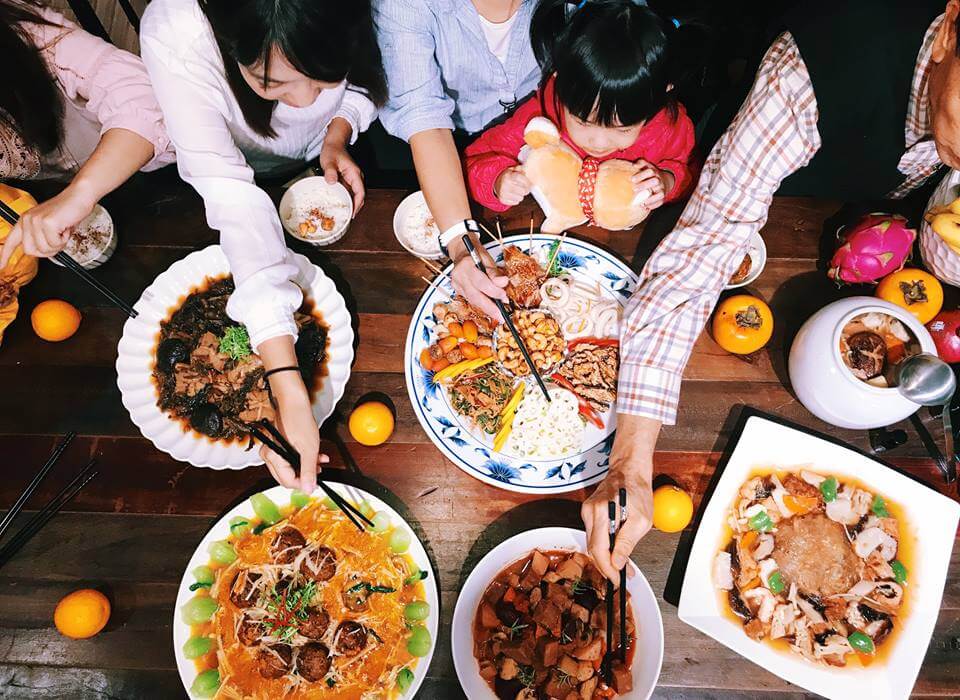 “With over 30 places offering both vegetarian and vegan options scattered throughout the city, there’s no need to spend your time eating cold noodles in your apartment or hotel room. Join a group, make some friends and see what culinary delights Taipei has to offer.”

If you need assistance in tracking down vegan or veggie places to eat in the city, Happy Cow has an extensive list of over 213 options to choose from. See their picks here.