In a statement released on July 15, the government agency said that fishing boats that catch the sharks by accident are to place them back into the water—whether dead or alive. The ban will apply to all Taiwanese fishing boats, regardless of fishing location. The ban takes effect in 60 days after the notification if no objections are raised.

The International Union for Conservation of Nature (IUCN) lists both great white and basking sharks as vulnerable and endangered species.

Humans rarely see the deep-water megamouth shark. But in June, fishing boats caught six megamouth sharks in just four days off of Taiwan’s east coast. According to the Environmental Information Center, just 226 catches have been recorded globally. Over 60 percent of these catches occurred in Taiwan.

In 2013, Taiwan began requiring reports for all catches of the three big shark species. According to data from the Fisheries Agency, reports indicate 32 great white sharks and 138 megamouth sharks have been caught in waters close to Taiwan since then.

Environmental groups such as the Environment & Animal Society of Taiwan pushed for additional protection for the rare species and applauded the new Taiwan shark fishing ban. This follows measures to prohibit the fishing of whale sharks in 2018 and a ban on shark finning in 2012. 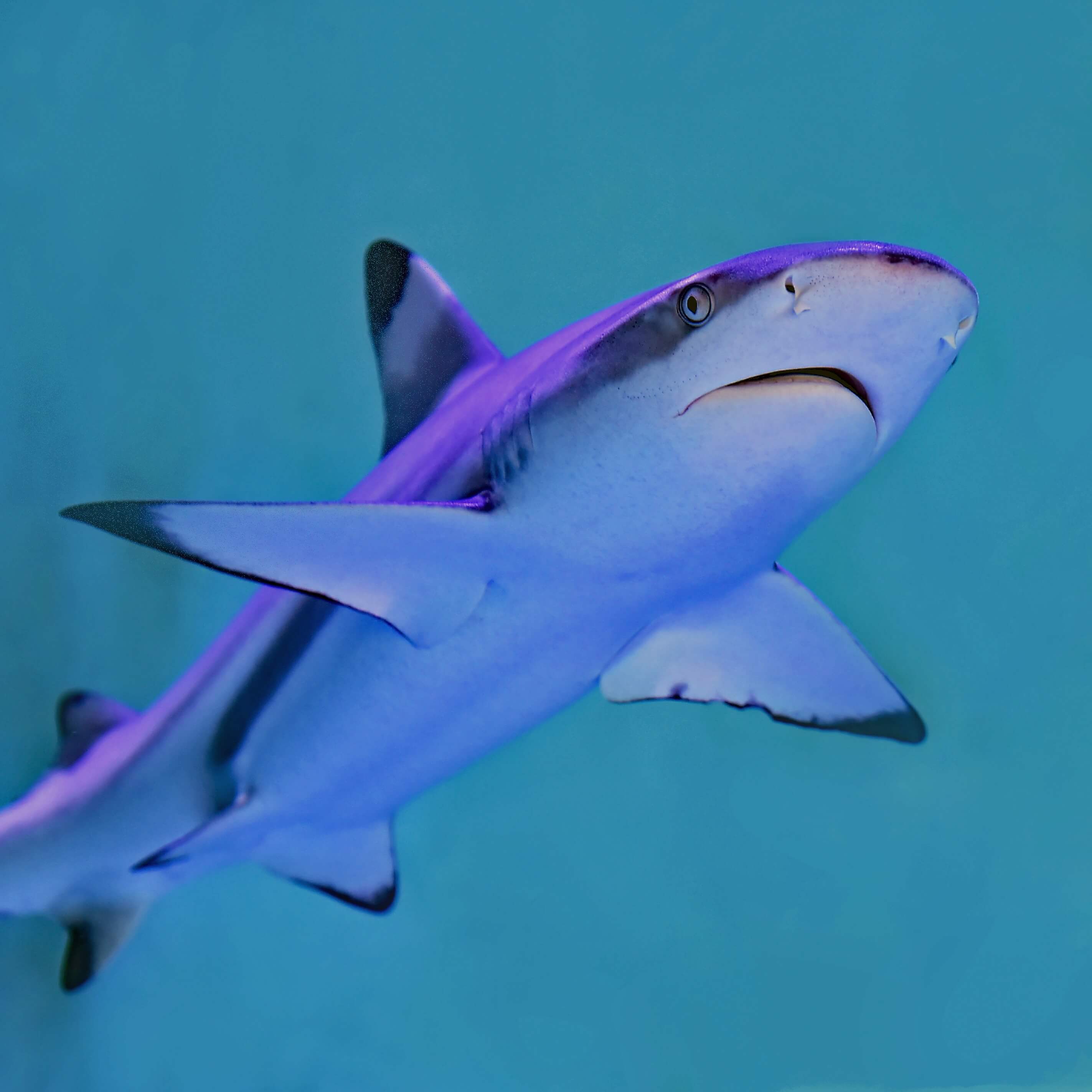 Sharks and other apex predators are essential within their ecosystems.

Bycatch fishing is a huge contributor to declining marine biodiversity. It impacts a variety of species including sharks, dolphins, small whales, porpoises, and turtles. While larger animals can sometimes break free, they often suffer injuries from becoming entangled. And even when re-released, a significant proportion of bycatch animals will not survive.

According to the World Wide Fund for Nature (WWF), bycatch accounts for about 50 percent of shark catches globally. The WWF says that 89 percent of hammerhead sharks and 80 percent of thresher and white sharks have disappeared from the northeast Atlantic ocean in the last 20 years. This is a direct result of bycatch.

“Sharks are apex predators,” says Angie Coulter, a researcher with the Sea Around Us initiative at the University of British Columbia. “They hold all of these food chains together. If we’re removing these sharks [from the ecosystem], they really can’t catch up and will decline more and more.”