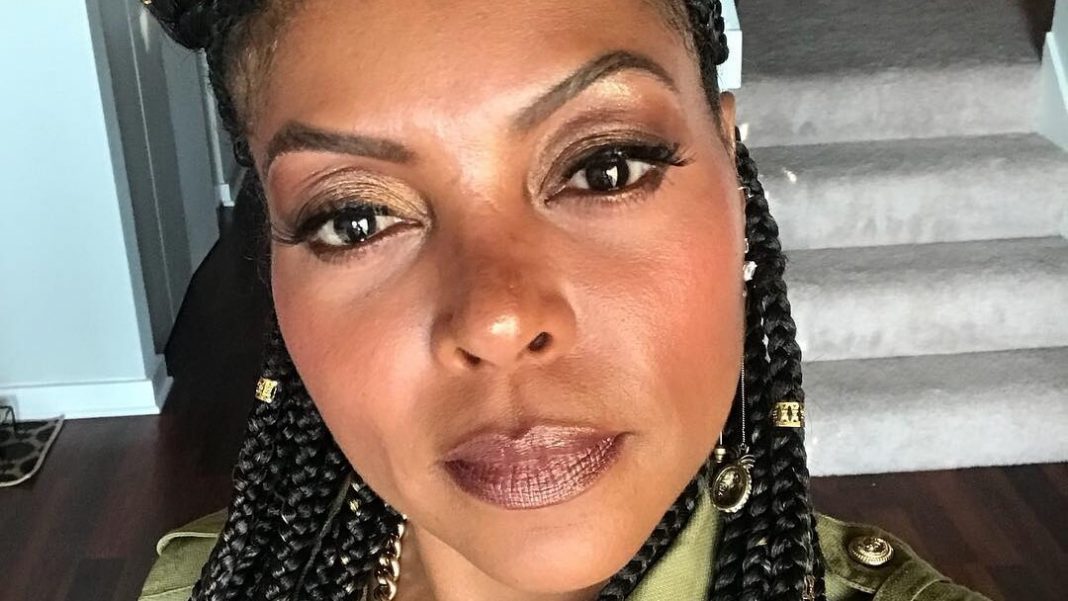 The award-winning actor — best known for her roles in the Fox drama “Empire” and the acclaimed 2016 drama “Hidden Figures” — told InStyle at the end of last year that she decided to become vegan after a doctor visit.

She scheduled the appointment to address her troubling, painful stomach aches. The star first noticed the pains while on the set of “The Best of Enemies,” her upcoming drama.

“It took a doctor in Macon, Georgia, to say, ‘If you don’t change what you’re doing, you’re going to get stomach cancer,’” she said. “I said, ‘Say no more.’ So I switched everything up out of necessity. I want to live. Thank God, because I feel so much better.”

The 48-year-old star explained that she had followed a plant-based diet for months, adding that even her fiancé, former NFL player, and gym owner Kelvin Hayden, enjoys the “vegan treats” she cooks.

Taraji P. Henson might be the greatest motivational speaker women have at the moment. “I feel like a boss bitch. I’m grabbing my nuts, like ‘Yeah!’” She’s a commanding presence in a man’s world. And as she knows, there’s no time to mince words anymore. From the #MeToo movement to the midterm elections, we’ve see what happens when women stake their claim. @TarajiPHenson has worked for over 20 years and is among those finally getting their due — and she’s not afraid to say it. She pays homage to Mary Tyler Moore, another amazing heroine, on our January subscriber cover. Read @Cristobalita’s interview at the link in bio. I Photographed by @robbiefimmano; styled by @juliavonboehm

In addition to living a vegan lifestyle, Henson also is an animal rights advocate. In February 2011, she posed nude in one of PETA’s “fur-free” campaigns. She also was featured in a PETA campaign that discussed the dangers of chaining up dogs.

Stars Who Went Vegan for Their Health

“She’s been my role model for my plant-based lifestyle,” Smith said in an Instagram post. “Had no idea that having a kid would indirectly save my life, but she did.”

When Smith initially went vegan, Harley immediately shared the news. Last April, at the premiere of the film “All These Small Moments,” which stars Harley, she said, “He’s doing really great … He’s the healthiest he’s ever been, he’s vegan now, which is amazing.”

In addition to becoming vegan, Smith also has taken up yoga and enjoys hiking.

In 2015, Penn Jillette told his Twitter followers that he didn’t eat animal products anymore. Then, in 2016, he published, “Presto!: How I Made Over 100 Pounds Disappear and Other Magical Tales,” a plant-forward weight loss book.

Although the magician first began following a plant-based diet for his health, he recently announced he’s “not just vegan for health anymore,” suggesting he’s vegan for the animals.