According to Vegans, Baby, the restaurant was founded by Sarah and Mike Tarantino. With two decades of experience in the restaurant and beverage industry, they both dreamed of opening a place of their own. Most of the recipes draw from Michael’s Italian roots. Sarah went vegan a few years ago and her partner began creating plant-based versions of his recipes.

Sarah explained, “it’s been his mission to create quality healthy food that is consistent with what he has cooked his whole life, but made completely with plants.”

She added, “It’s our hope that we can assist in showcasing plant-based foods that are traditional classics without compromising taste. I believe one of our proudest moments thus far is when a vegan brings in a non-vegan and they love our food. It makes our heart happy knowing that we can be among a fabulous vegan community.” 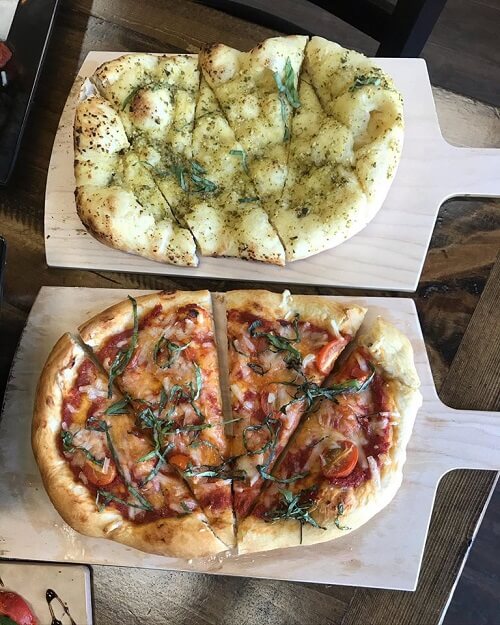 Las Vegas has become a vegan hub in recent years. Tacotarian, a plant-based Mexican eatery, boasts more than 14 tacos and other classic dishes.

Earlier this year, the Las Vegas Strip got its first vegan restaurant: Truth & Tonic, located on the fourth floor of the Venetian Resort. The executive chef, Pete Ghione, transitioned the menu to plant-based for health reasons.

The city is also now home to a vegan deli and cafe called NoButcher, which serves plant-based meats and cheeses. Customers can also order sandwiches and food-to-go.

A vegan supermarket called Veg-In-Out opened last October. Co-founder Erik Rogers wanted to create a welcoming space for all. He told Vegans, Baby: “We want a judgment-free zone. We all start our journey to becoming a vegan in different ways and for different reasons. The important part is that we get there.”