Hampton Creek is making the headlines again as Target ends their deal, reportedly worth $5.5m every year, after just two months. Target claim that they received “specific and serious food safety allegations about Hampton Creek products.” Over 20 products, including Just Mayo eggless mayonnaise, were initially pulled from their shelves back in June and the matter was reported to the U.S. Food and Drug Administration (FDA). 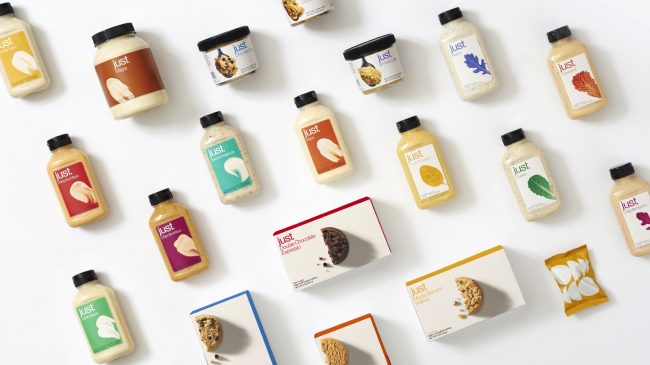 Targets concerns were around the possible presence of pathogens at a manufacturing facility where Hampton Creek’s products are made and another around the labelling of their products. The FDA has confirmed that they have “no safety concerns with Hampton Creek at this time” prompting Hampton Creek to release a statement last week:

“More than a month ago, Target was led to believe that several of our products were mislabelled or unsafe,” the statement said. “We’ve remained confident that our products were safe and properly labelled, and that when presented with the facts, the FDA would agree. As expected, they have. They informed us, after reviewing applicable evidence, that the matter is closed.”

According to Bloomberg, Target represented about one third of Hampton Creek’s sales creating a huge gap in their order book. The move was risky for Target too, who now have to find a new range of vegan alternatives for it’s customers, which will be important as they look to gain market share from Walmart currently the second biggest retailer in the U.S. 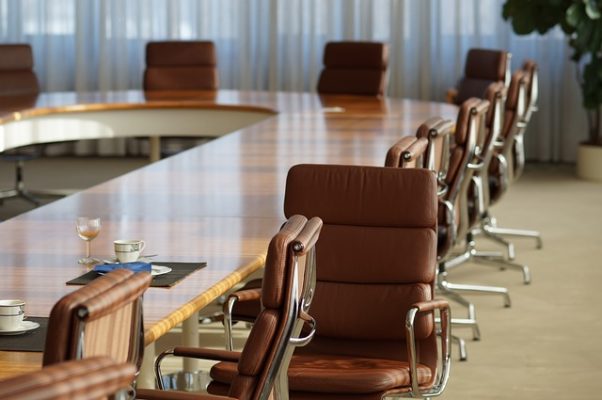 It’s not the first time this year Hampton Creek have made the headlines. The company was scrutinised by the U.S Justice department and The Securities and Exchange Commission last year after the company reportedly purchased huge amounts of their own product from stores to boost sales. The company was investigated for fraud but CEO, Josh Tetrick, later claimed the the investigation had been dropped after the accusations were proven to be false.

In a shocking move all of the CEO’s Board stepped down back in June, leaving just the Co-Founder and CEO, Tetrick, to run the business. This rarely seen exodus, questions over it’s financial position and now a very public termination of it’s partnership with Target raises concerns over the future of the business.

You can still get your hands on Hampton Creek products at Walmart, Amazon, Sprouts and Publix too.